Two lovely sea turtles meant to end up as a fine meal in Papua New Guinea were luckily spared. Arron Culling and his co-worker Mark bought them from a local food market and released them back to where they belong – the sea. 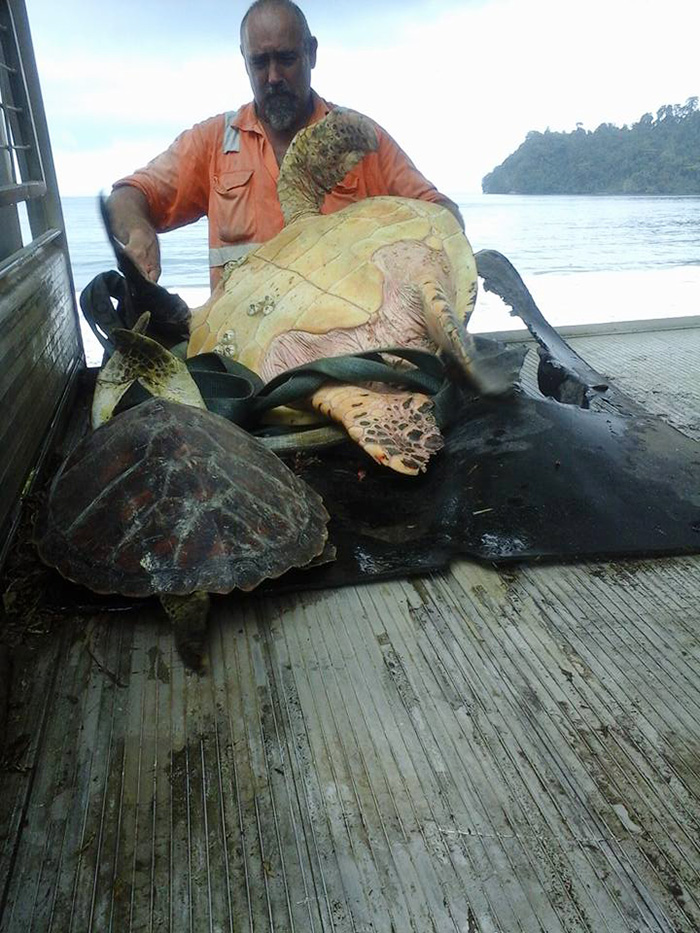 “Found these at the local market,” Culling wrote on Facebook on Friday. “Got them for 50 bucks drove 5km up the road and let them go.” These aren’t the first turtles that Culling and his co-worker have saved. They’ve already rescued about 10. 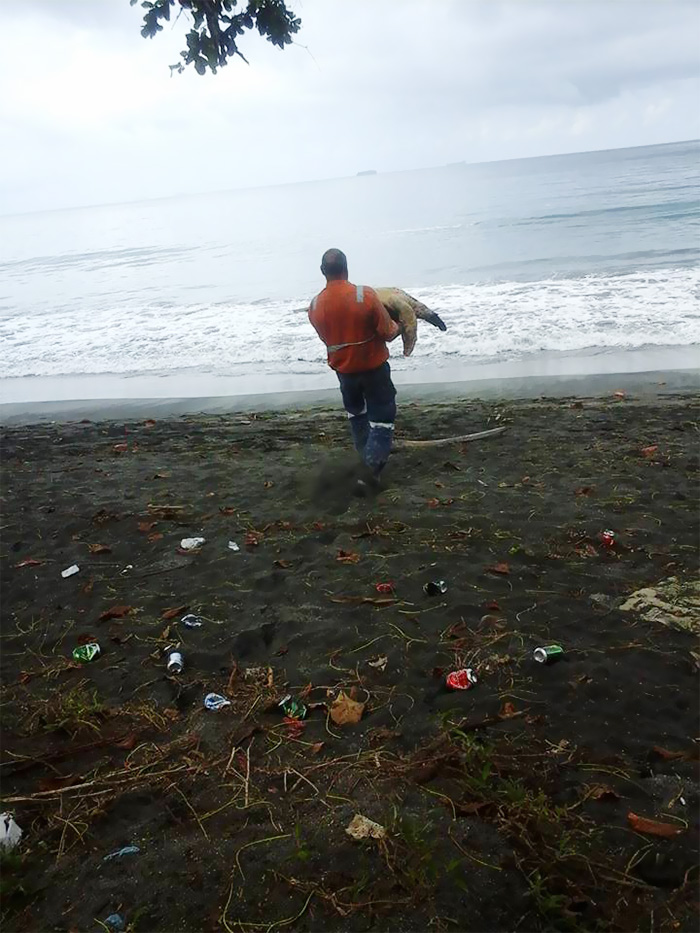 There’re seven different species of sea turtles in the world and nearly all of them are endangered because marine turtle fishing is still legal in most areas. 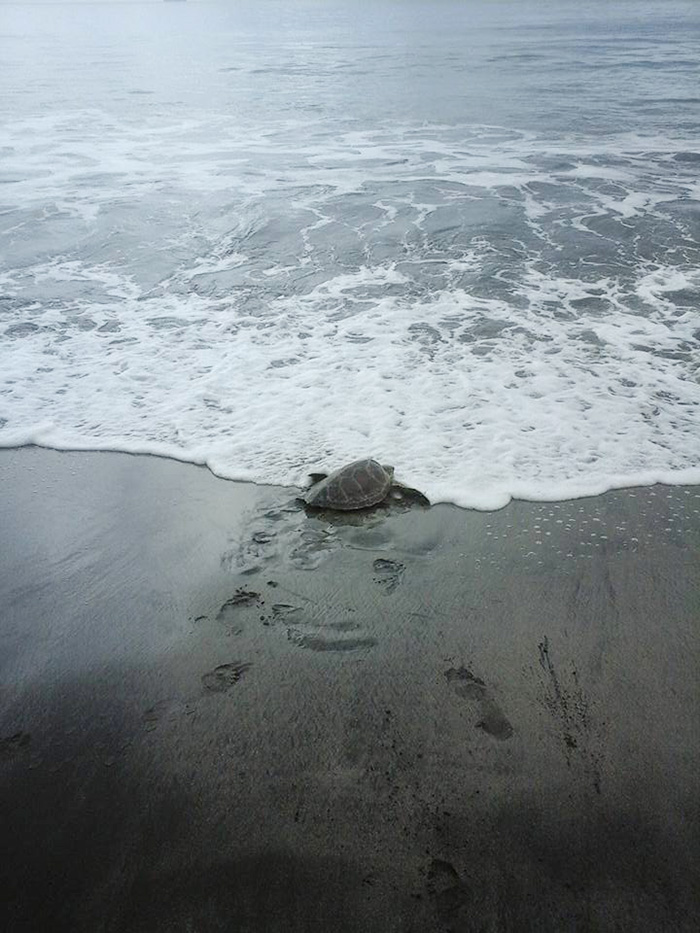