We’ve all seen a red fox and maybe even the white Arctic one, but only a few of the lucky have spotted a black fox in the wilderness. The vixen, commonly known as a silver fox, is a melanistic form of the brown animal. And if you’re wondering what ‘melanistic’ means, it is basically the opposite of albinism when dark-colored pigment melanin is developed in the skin, thus making fur of these vixens black. Melanism not only can be seen in foxes but also a wide range of other animals. 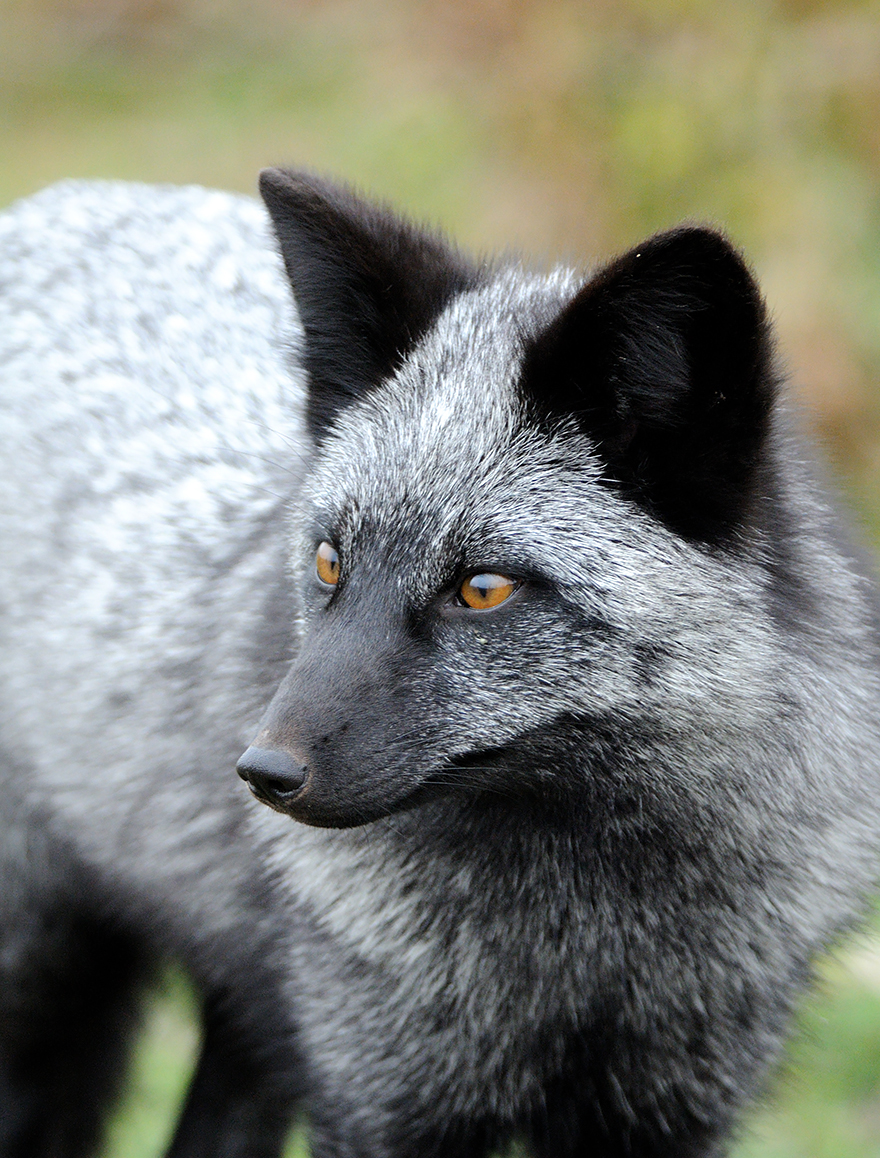 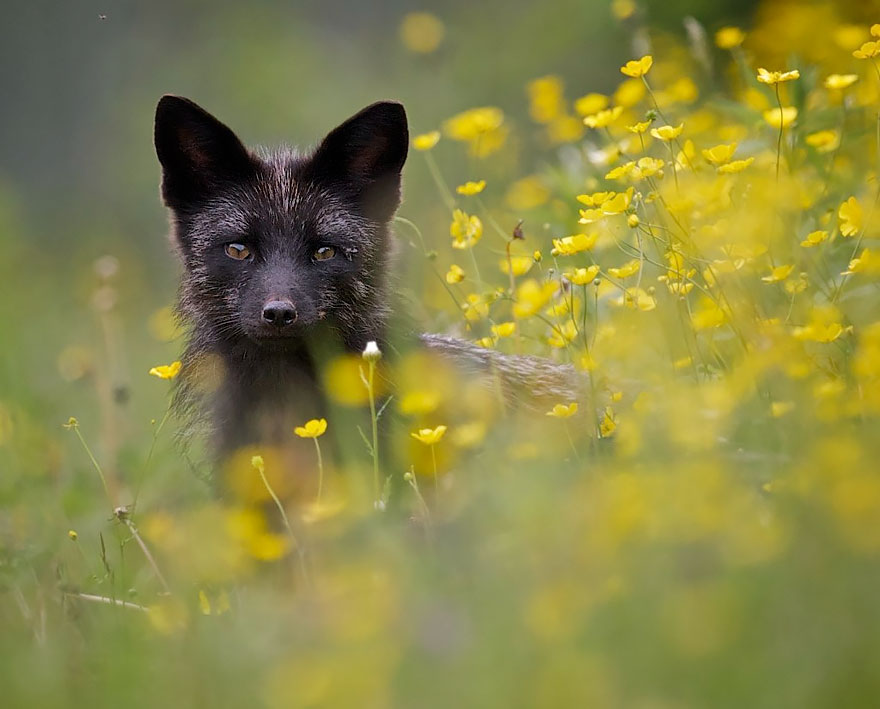 Through the experiment of fox domestication held in Russia since 1595, the silver foxes were bred together, so that the melanism will show in each litter of fox puppies. After some years of such breeding, the trait of black color now stays with every fox generation, and these foxes are also known as the Siberian fox type. 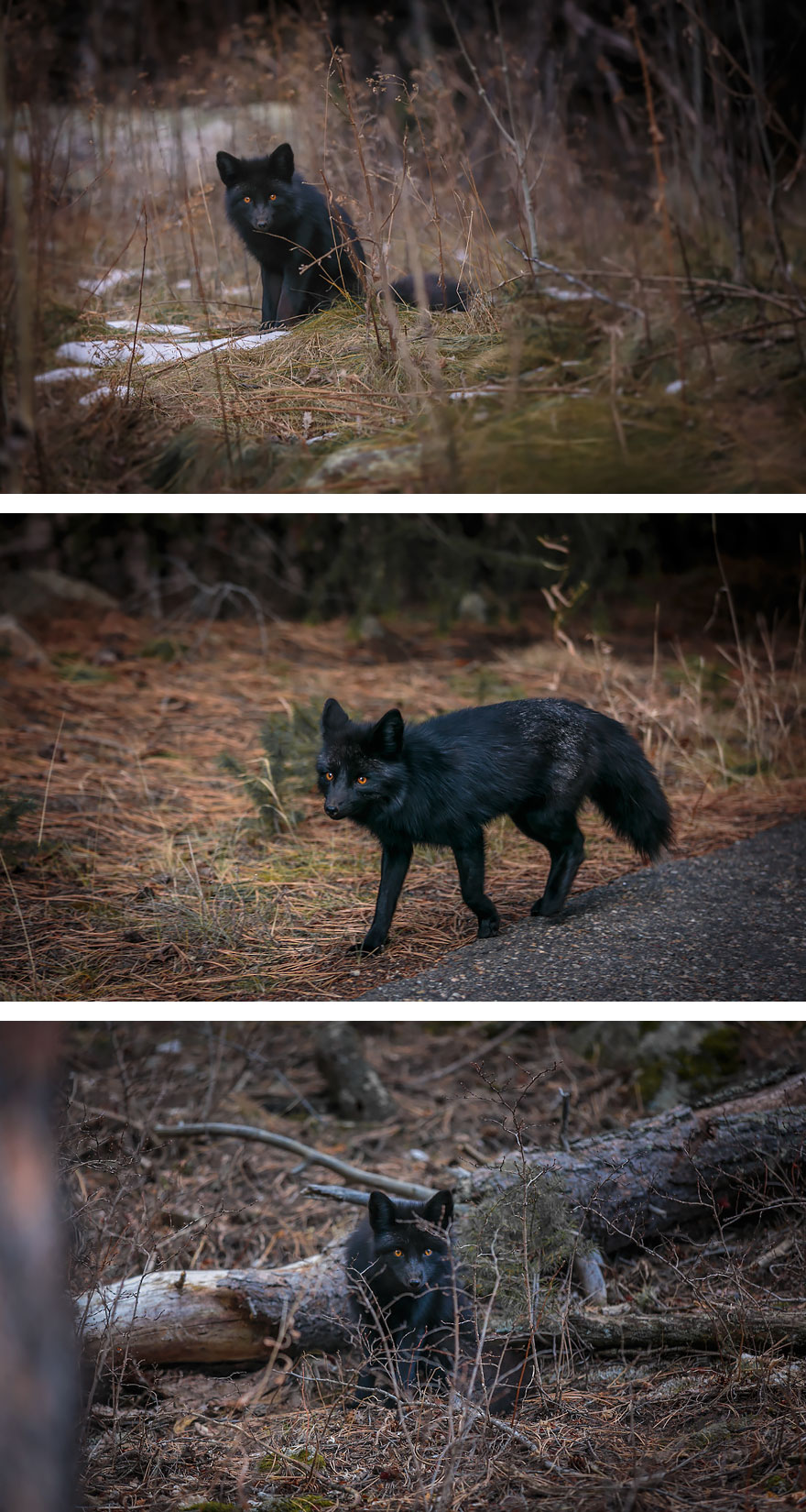 The wild silver fox, similar to the brown, has been favorited by many folklore tales, always portraying an intelligent and wise being, such as the one in Achomawi myth of world creation. Nowadays, the term ‘silver fox’ is used to describe handsome older men, who have started to show gray in their hair. Pretty appropriate, right? 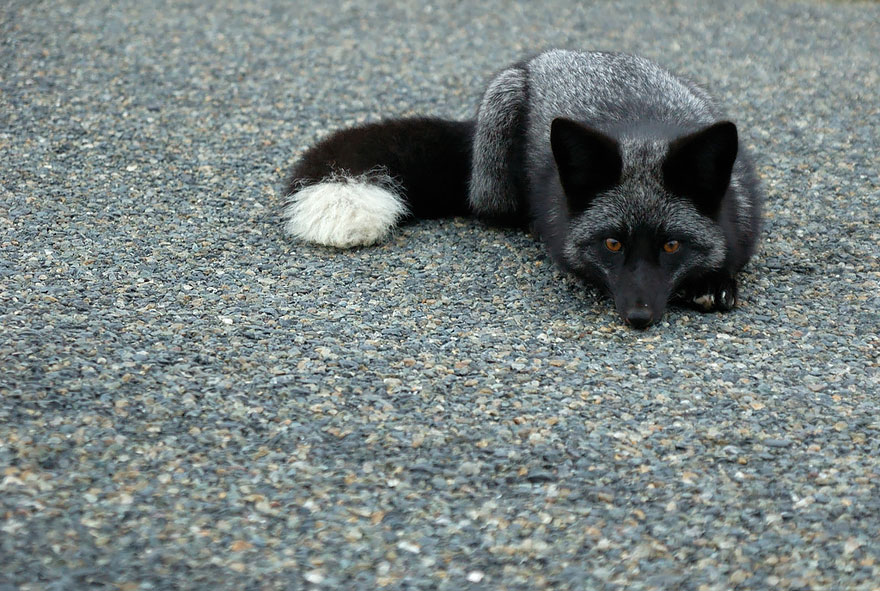