When the weather is particularly pleasant, John and Alex Sanders prefer keeping the door open to take in the fresh air. They were sitting out at home with the door open about six months ago when a cat walked in, welcomed them, and sat down as if it were their house.

According to John Sanders, who spoke to The Dodo:

“He just strolled in and walked out like he owned the place.”

They found that the animal’s name is ‘Tigger’ after looking at its dog tag. They called his family right away, and they discovered that Tigger lived down the street and enjoyed exploring the area.

Cat sneaks into his next-door neighbor’s house to stay the night. Tigger was returned to his family at the time, and the couple assumed that was the end of it, but Tigger had other ideas.

“The next day, and every day after that, he came back.” 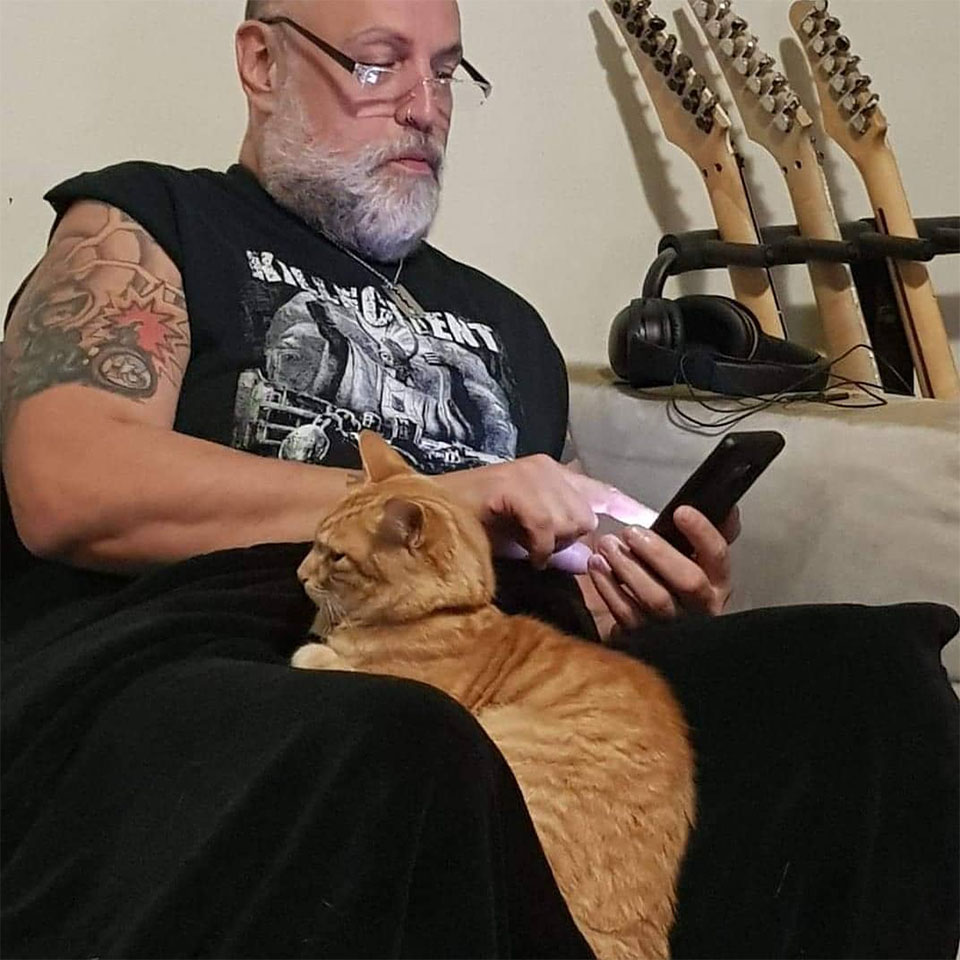 Since then, the little one has visited his new closest friends on a daily basis, stopping over around twice a day and staying the night. 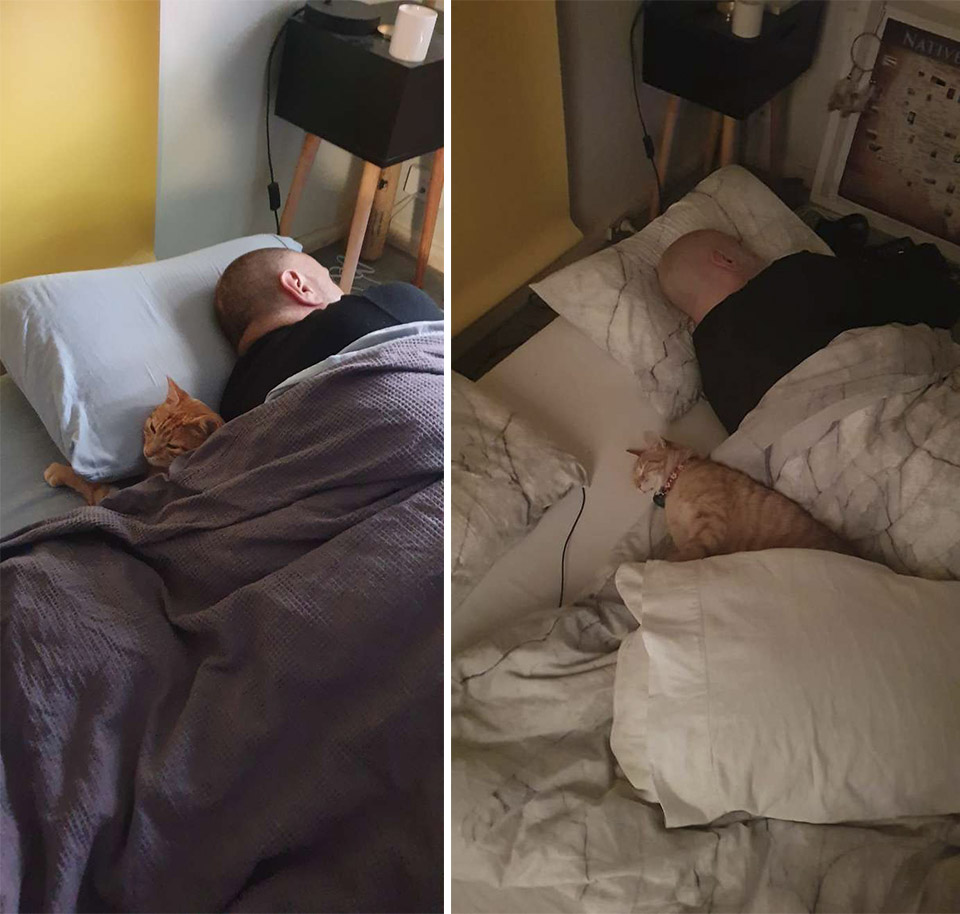 Tigger’s family has accepted that he can do anything he wants, and that he selected the Sanders as his second family for whatever reason. 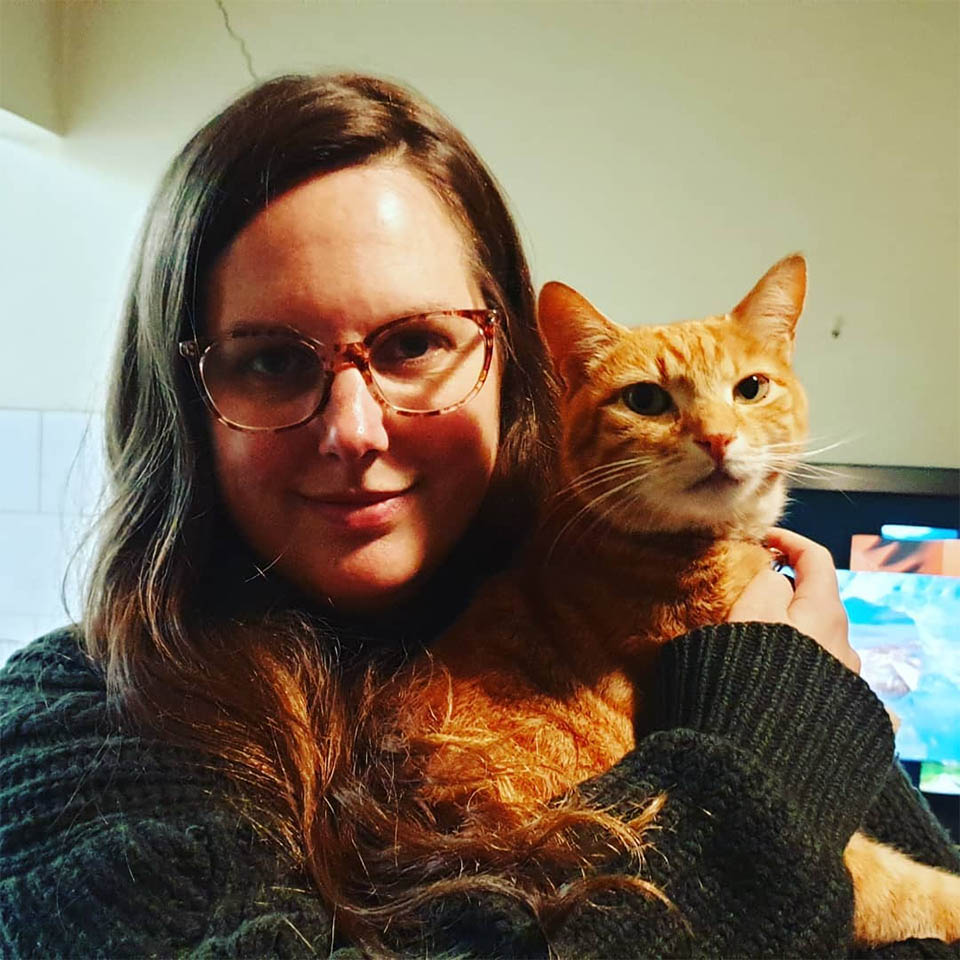 “Here is Tig’s self-directed schedule: He used to only come out at night, between 9 and 11 p.m., and he would spend the entire night. When Alex went out for coffee, she would let him out. He visits us between 12-2, 4-6, and still comes back at night now that we are home during COVID. There are days when we don’t see it, but they are few and far between. We usually see it twice a day, every day. 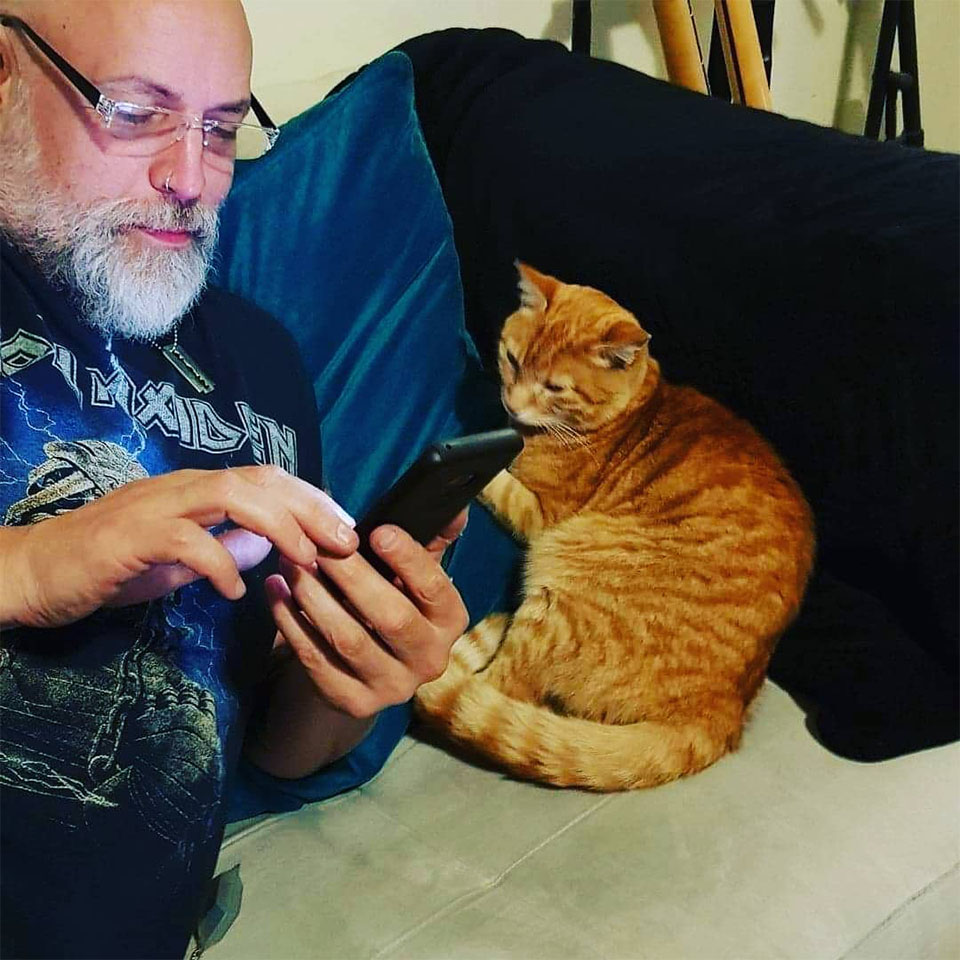 The couple attempted unsuccessfully to train Tigger to return to his family at night, so they gave up and decided to let him sleep wherever he pleased. 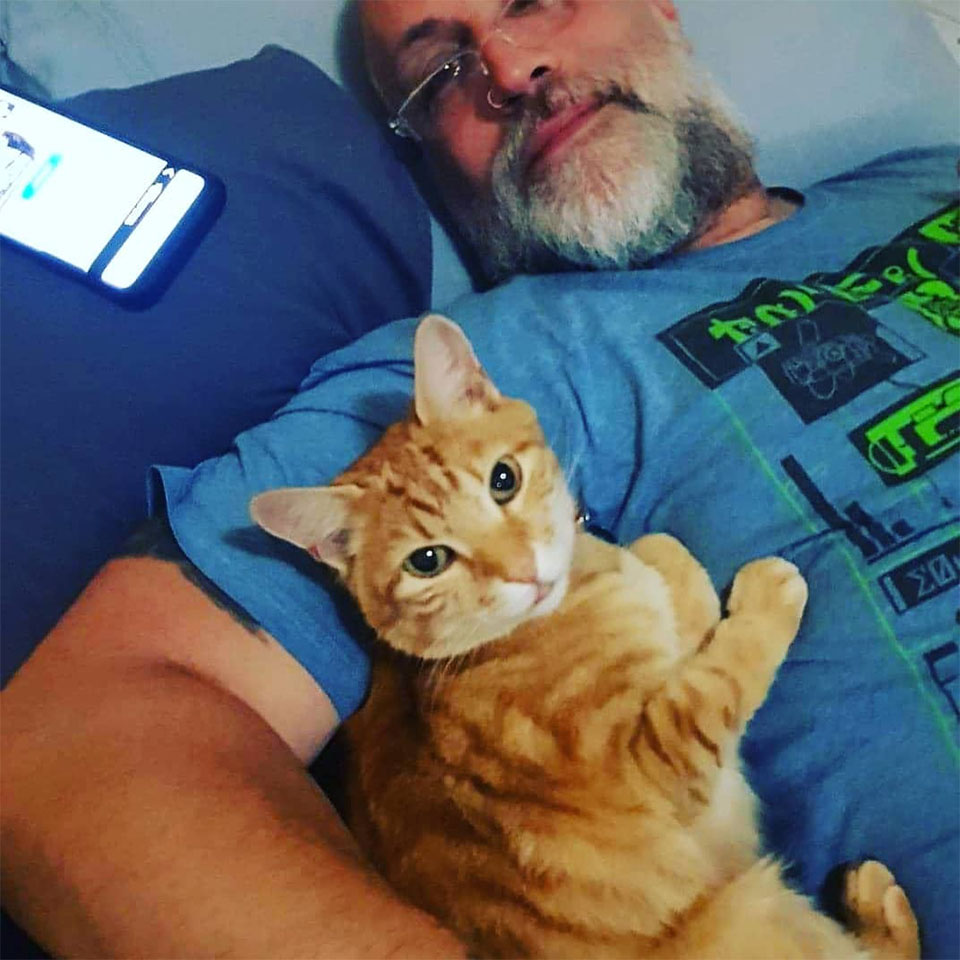 Tigger begins to meow when the door is closed, asking that it be opened. The Sanders are definitely his relatives.

“His parents have stated that Tig is true to himself and has chosen us. They have expressed their gratitude for the fact that he is warm and safe and does not wander the streets. Despite the fact that the couple has no idea why the cat selected them and continues to sneak home to hang out, they are content with their arrangement. They love him and consider him a member of their family.