Security cameras in the Mexican city of Puebla recently recorded photos of a dramatic scene that went viral.

Demonstrate the purest kind of kindness. 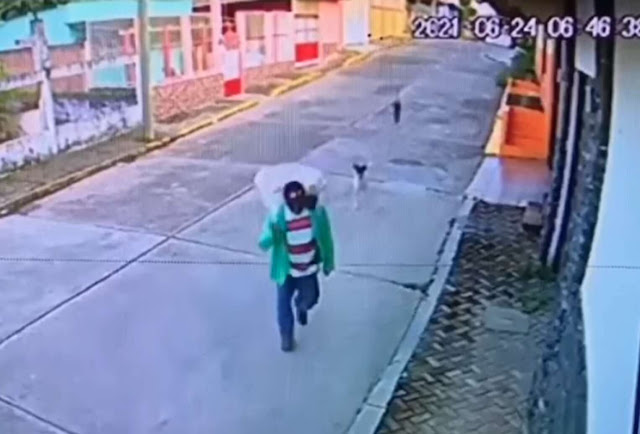 A lonely street seller is seen strolling along a quiet street with the food he intends to sell tied in a container on his back, according to a video posted by local media. However, you are not truly alone.

Two stray dogs trail him from behind, apparently motivated by hunger and the hope that the guy will share what little he has. 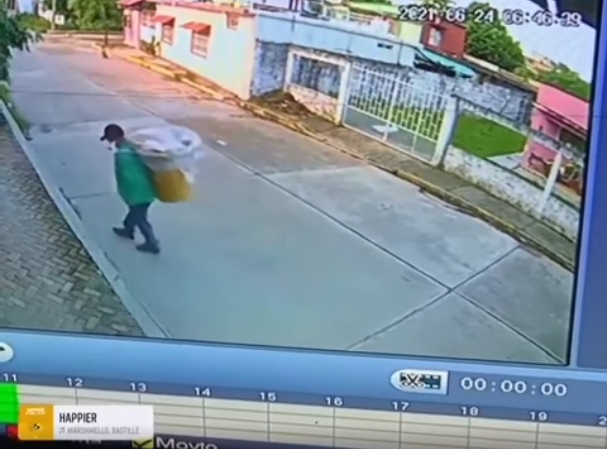 He was apparently selling canasta tacos or something close.

The man has yet to be identified, but his uninterested gesture has gone viral on the internet. The video has been seen over 4 million times thus far. 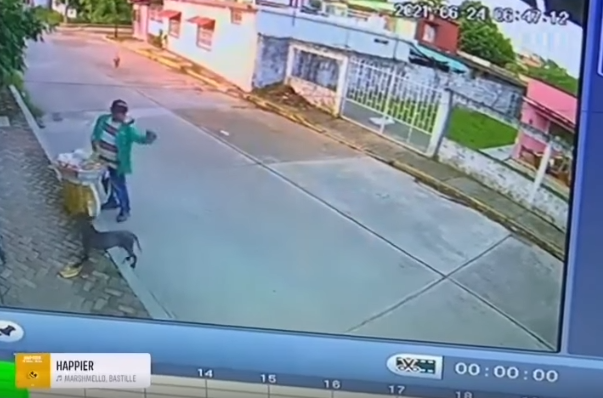 “More people should like that!” said the news organization Expreso. “When he believed no one was looking, he was caught doing something unusual.”