Andris Andrejuks, photographer and animal friend from Riga, has created an interesting photo project, showing the street cats life and inviting to look into the eyes of each fluffy friend, who are, likely, needed for human assistance. 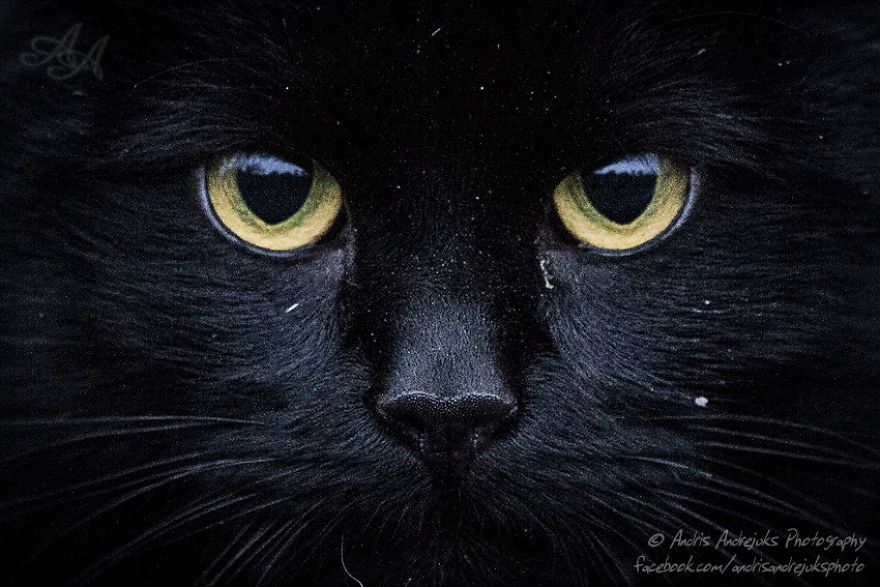 Photographer Andris told that photo shooting was not his daily job, but it was his passion since childhood. During free time he photographs nature, animals, events, and one of the most striking adventures became the photo project of street cats. 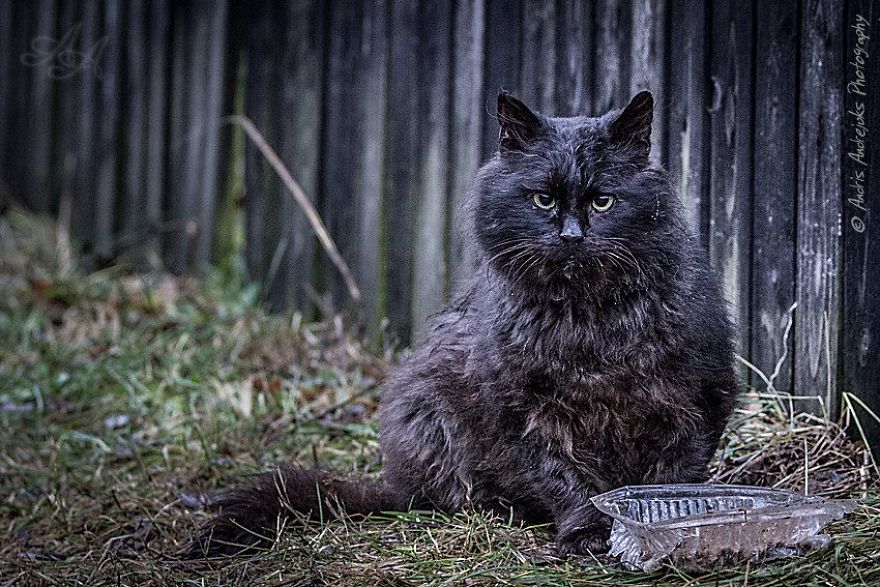 “This specific photo shoot was made within the photographed summer abandoned cats and dogs. After the summer season the cats and dogs owners just leave pets, not thinking about their fate and the upcoming winter, for the majority of abandoned pets, it turns out to be their last month of life,” said Andris describing the photo shoot. 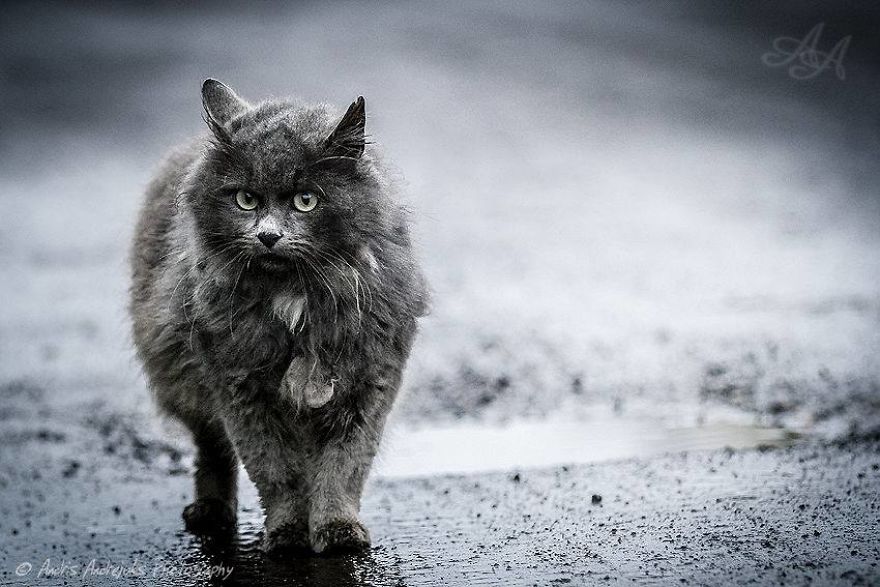 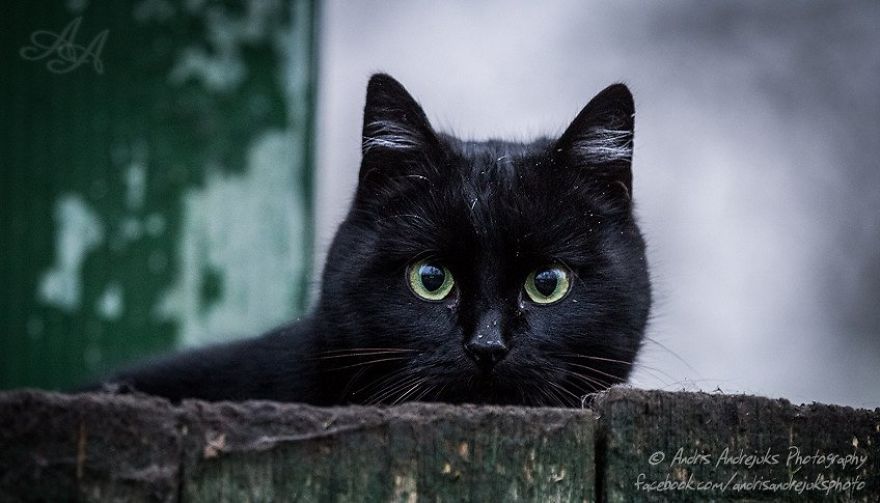 By the photo shoot Andris hopes that people would think about pets fate and look into their deep eyes. 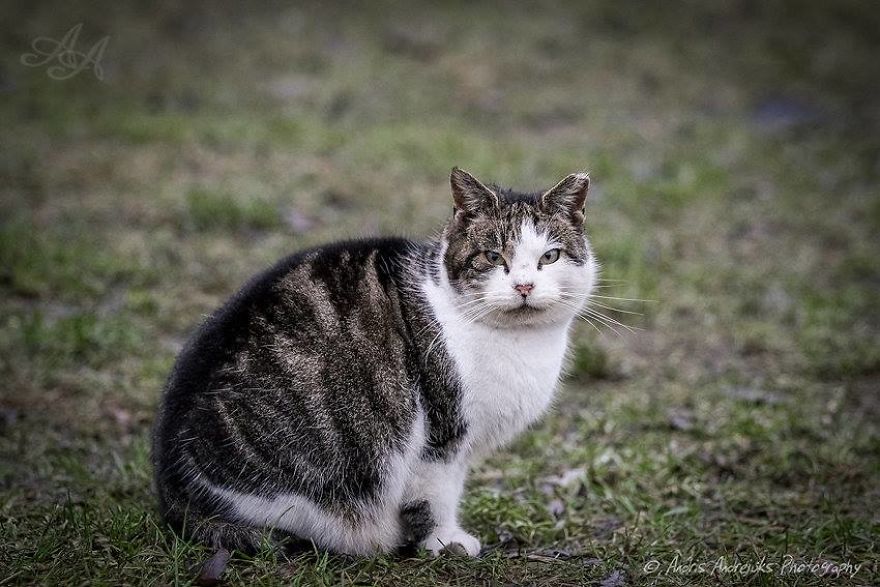