Humans are always looking for ways to make things easier, and a particularly hungry sea lion recently decided he wanted in on the action.

When a South American sea lion spotted a fish market on the beach, he decided to investigate — and was immediately ecstatic when he saw how many fish had been gathered there. It’s a sea lion’s paradise! 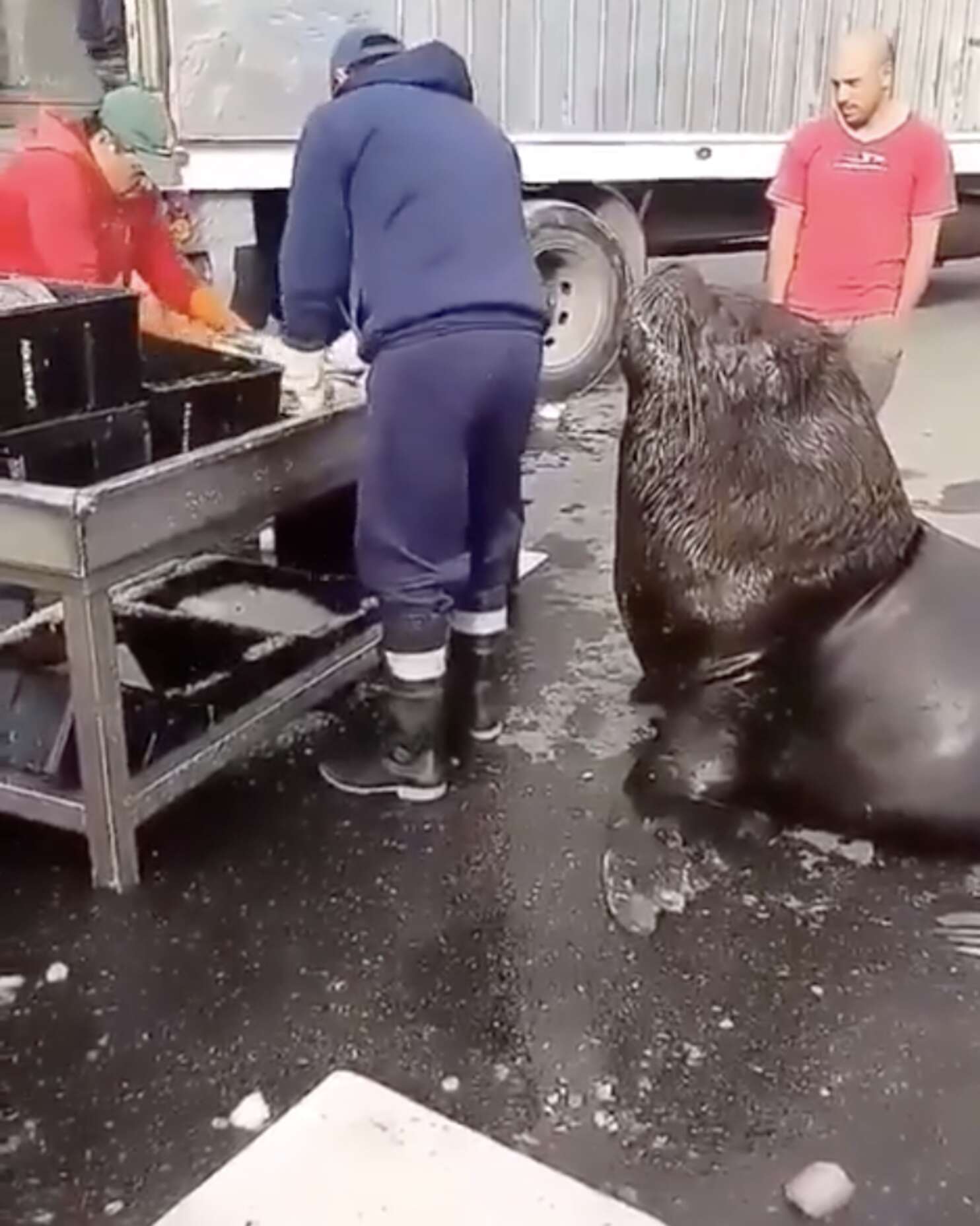 He approached one of the men working with the fish, hoping to find someone willing to share… 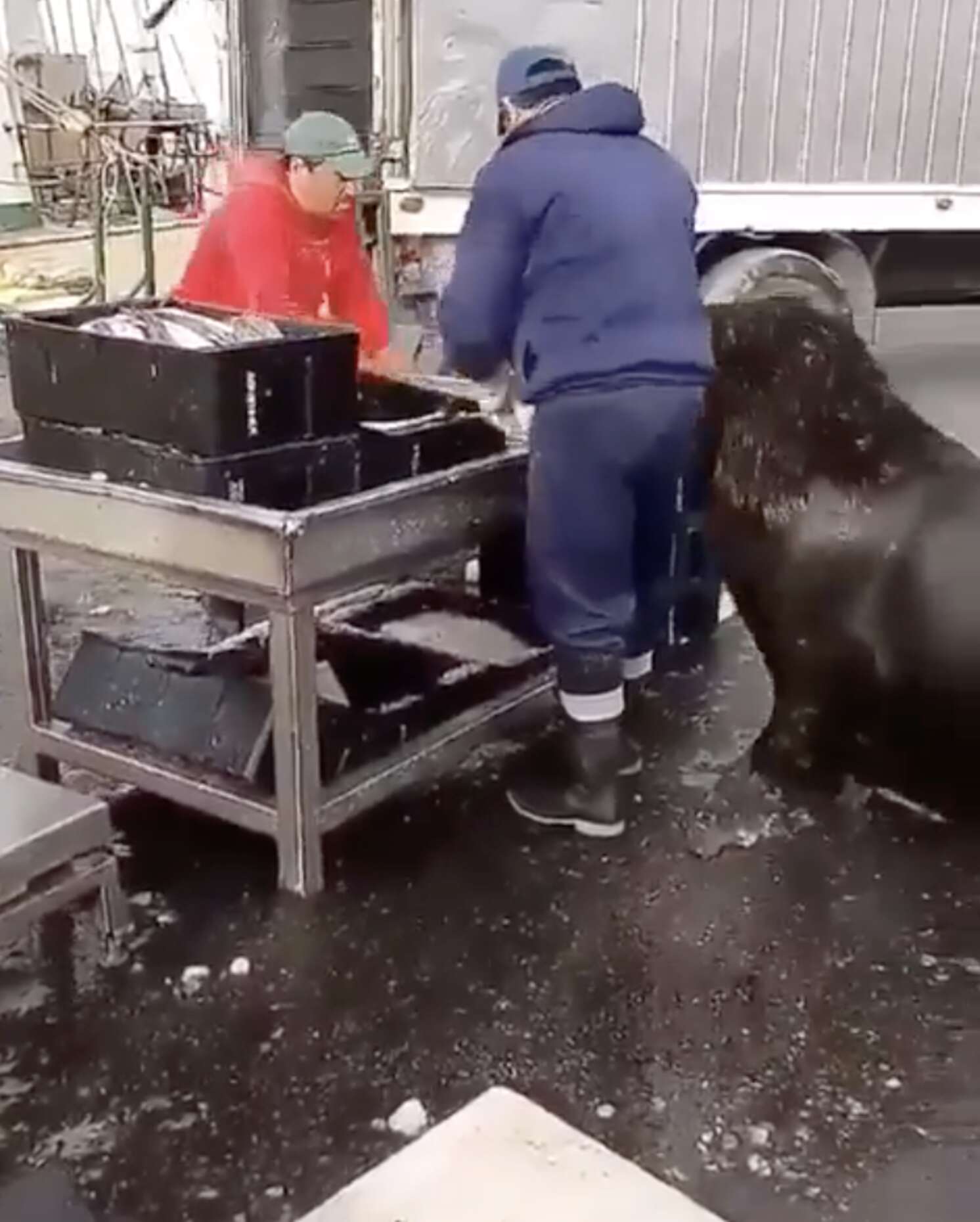 …and waited patiently till the guy handed him food. 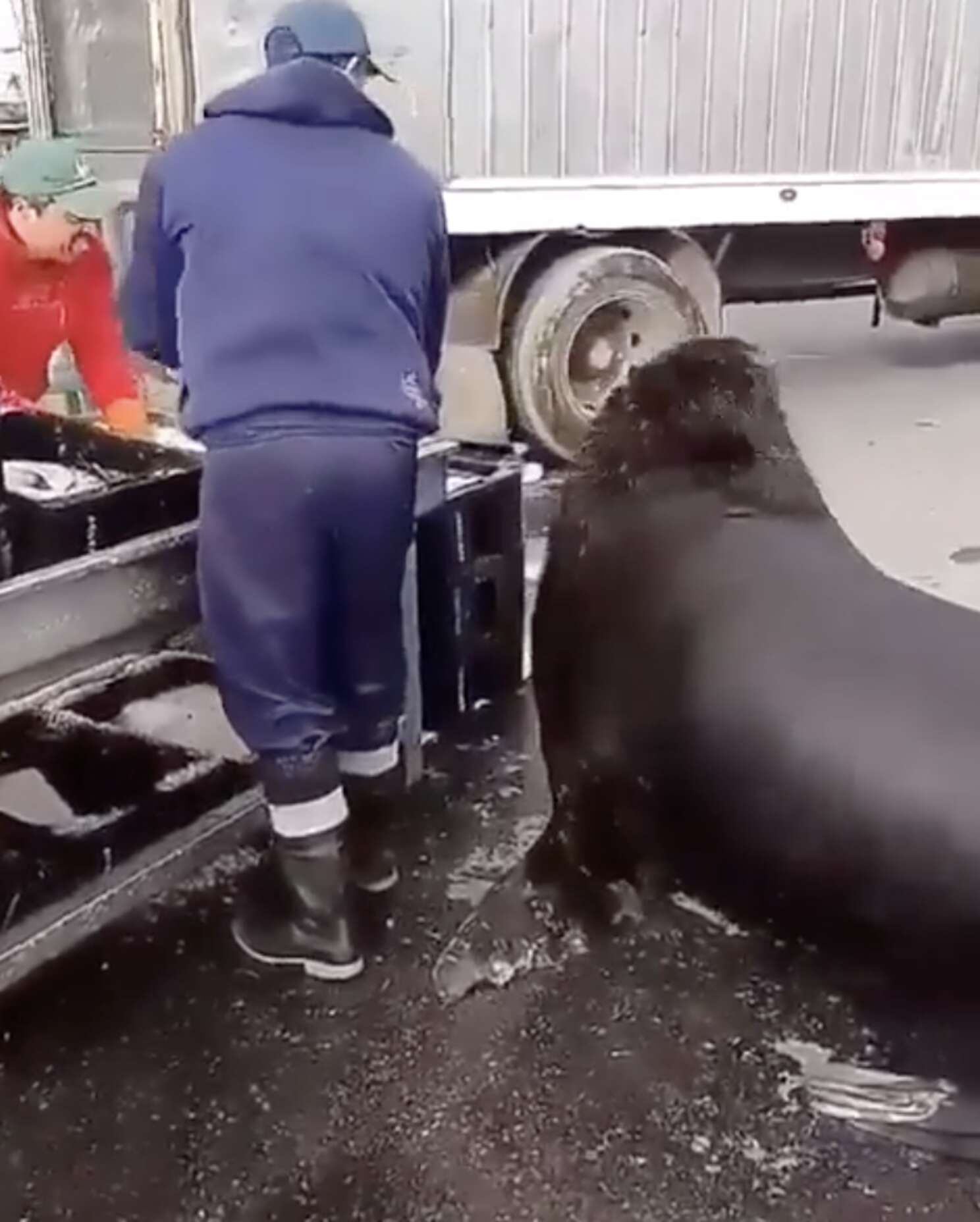 The sea lion followed the man’s every step, waiting and waddling beside him until he eventually handed him more fish, thrilled by his kindness and hoping it would continue. People continued to work all around them, and the man attempted to keep up and be as productive as possible – all while navigating around the massive, hungry sea lion. 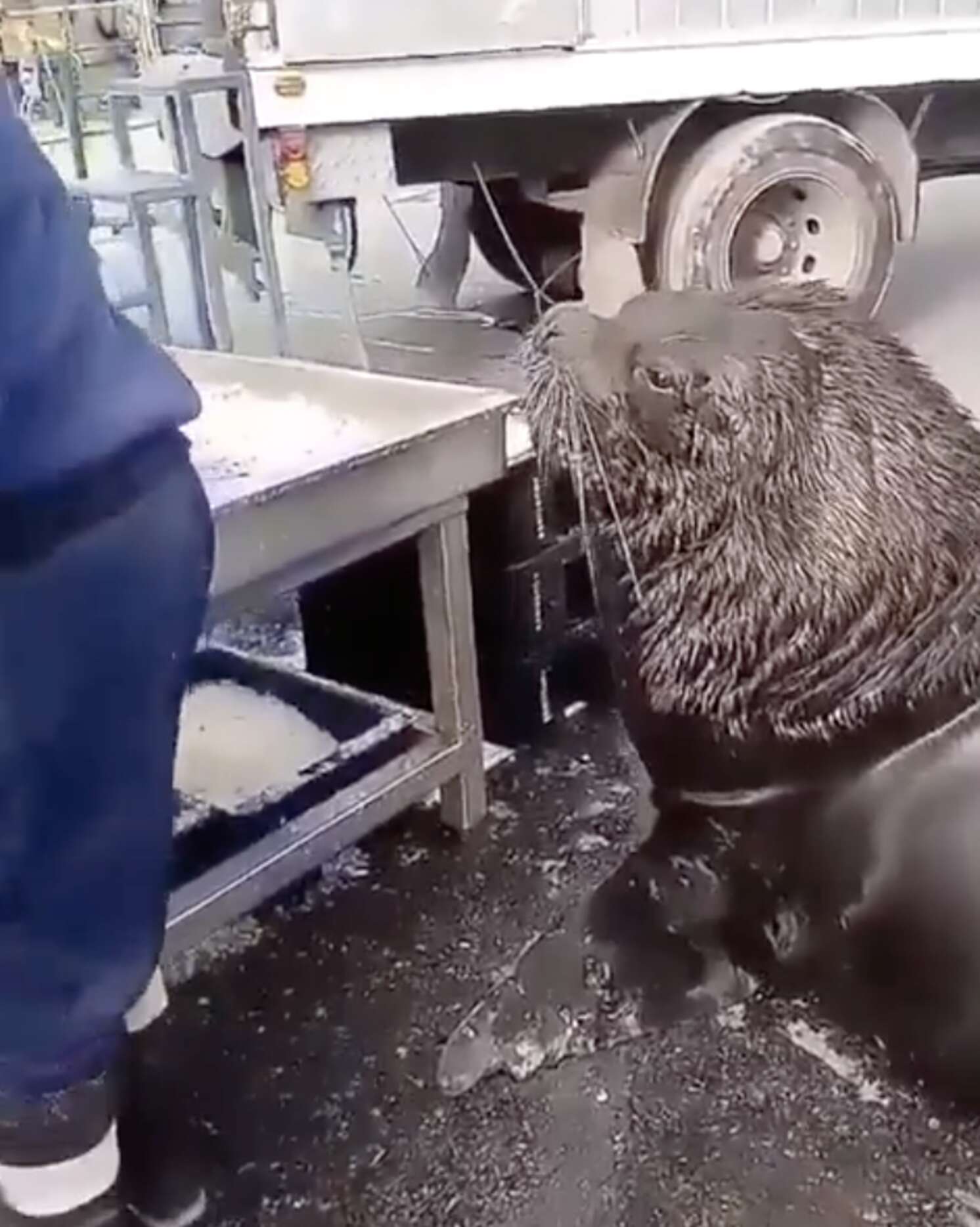 A small crowd had begun to form, and everyone was amused and invested in this sea lion who had discovered the ideal location for lunch.

There’s no question that the sea lion continued to beg and munch long after the video ended, and the fish market may now have another regular client.

Take a look at the complete video below: