The Georgia Aquarium confirmed the death of their female whale shark with a sad heart. Without a question, the toughest part is saying goodbye. 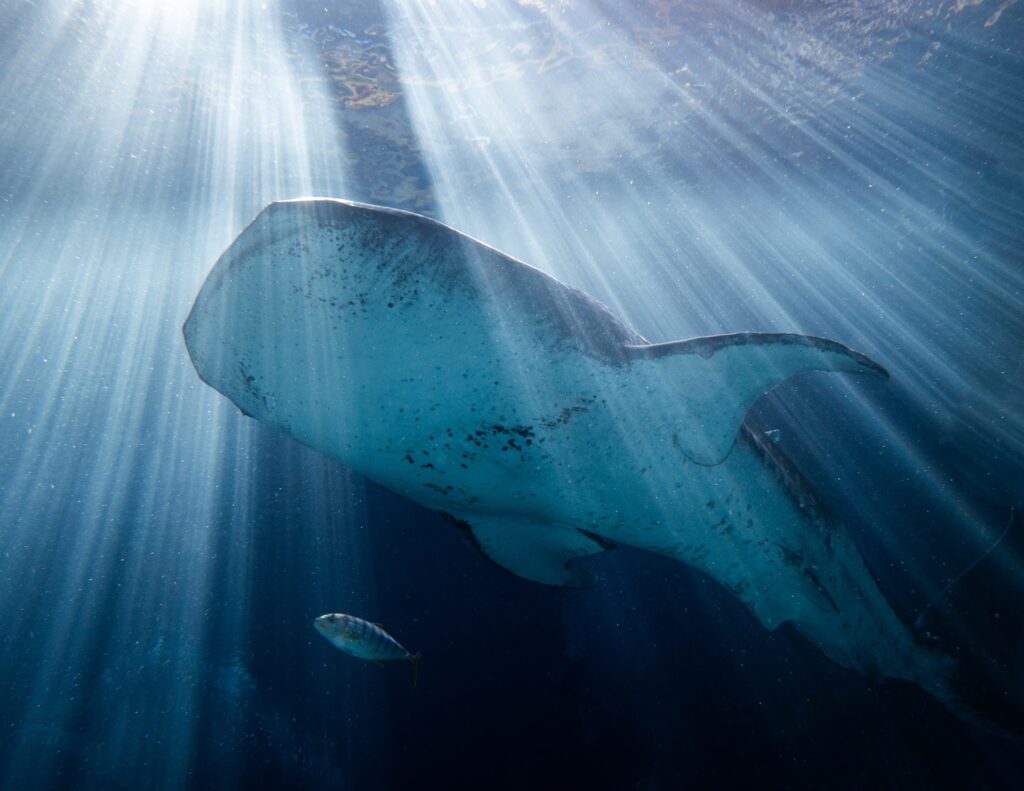 The whale shark, Alice, was rescued from Taiwan in 2006 and transferred to the aquarium. Since then, the aquarium’s staff has been working with her at all hours of the day and night. She worked at the Aquarium for 15 years and was a favorite of the employees.

Her love for her caretaker was unwavering. They have a special relationship. Alice was one of the aquarium’s final four whale shark acquisitions.

A shift in Alice’s demeanor and blood flow was noted by the team assigned to her. Despite their best efforts, the situation did not improve. The only humanitarian option was to euthanize her in order to make things easier for her. This is the toughest decision you’ll have to make.

She was crucial not just for the team, but also for the species. She was the spokesperson for Larger Than Life. She was the face of whales all around the world, making her equally essential to everyone. Her death has left a void in everyone’s hearts.

The aquarium made the announcement on social media.

Other than her, the aquarium included two additional male whale sharks named Ralph and Norton. Both of these individuals died in 2007.

The whale shark is the world’s largest fish. They may weigh up to 10 tons and reach a length of 61 feet. It is difficult to locate them. It’s a sign of good fortune to have found them.

They travel great distances in quest of food since their bodies require a large quantity to survive.

Their population is on the decline.

We hope Alice is doing well now and is content!