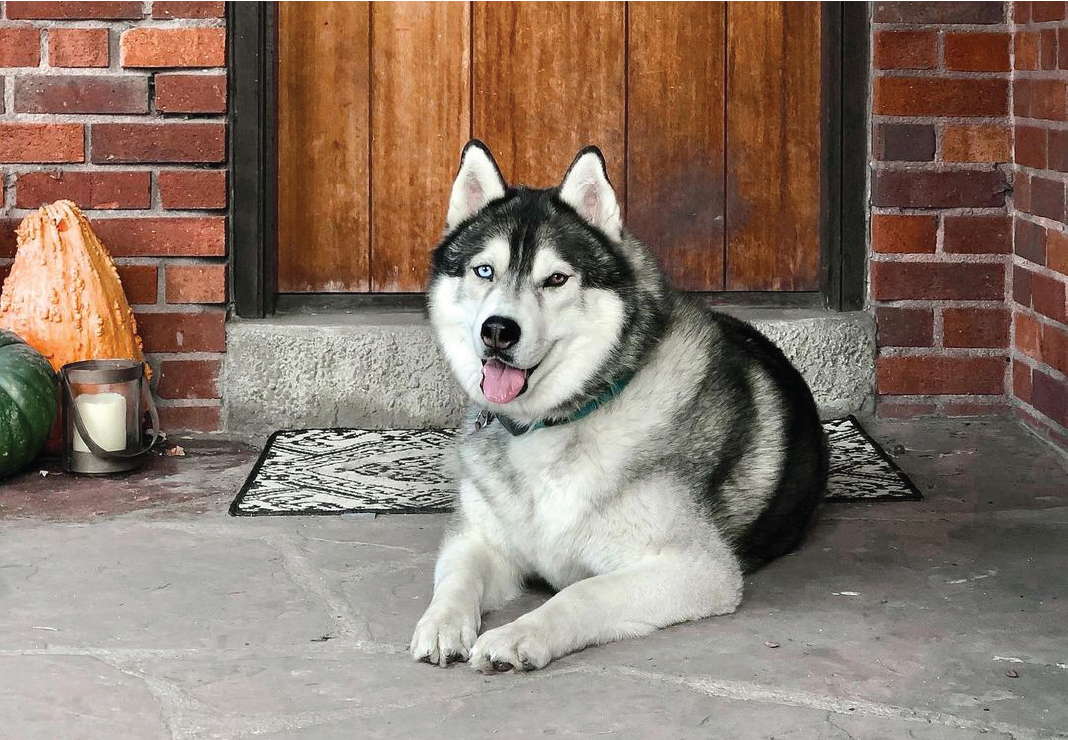 Kovu the husky is a handsome three-and-a-half-year-old dog with heterochromia who enjoys singing along with his father. The cute puppy is a natural performer with a fantastic voice! 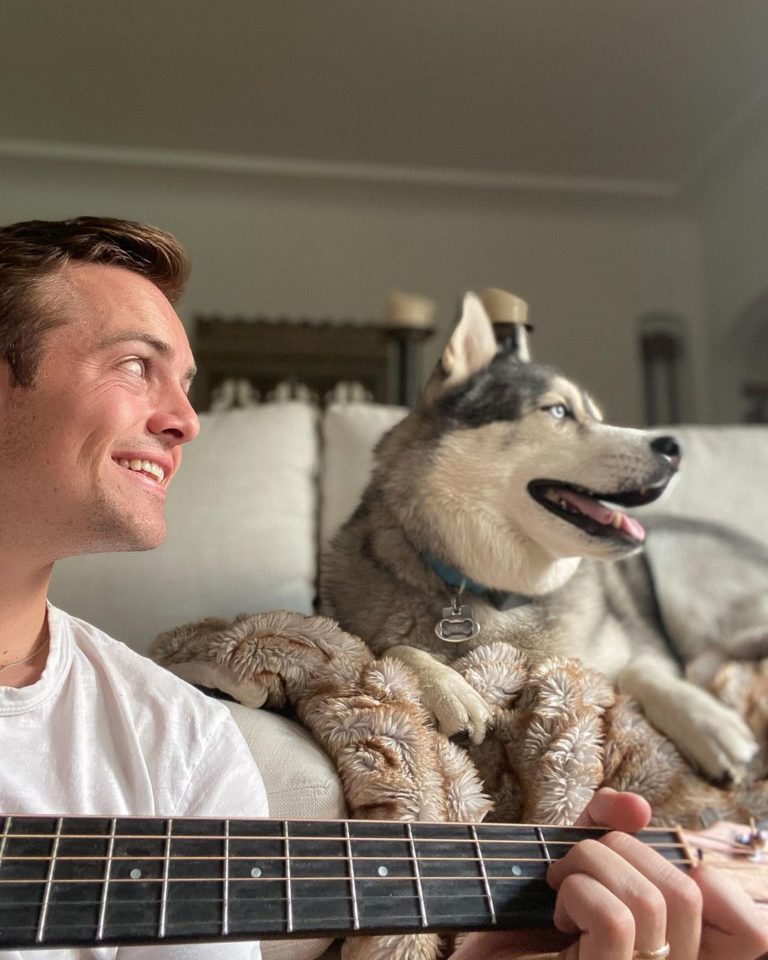 After Hegstrom shared a video showing Kovu and his human Tate Hegstrom singing along to Bill Withers’ song Lean on Me, the pair became popular on social media. The duo rose to stardom and went on to make more song videos.

Since he was three months old, the husky has been singing. Tate Hegstrom revealed his doggo’s singing abilities in an interview with The Koala. “It’s a component of the husky breed,” he explained. A sense of belonging to the pack can be seen in howling. It’s his method of expressing himself!” 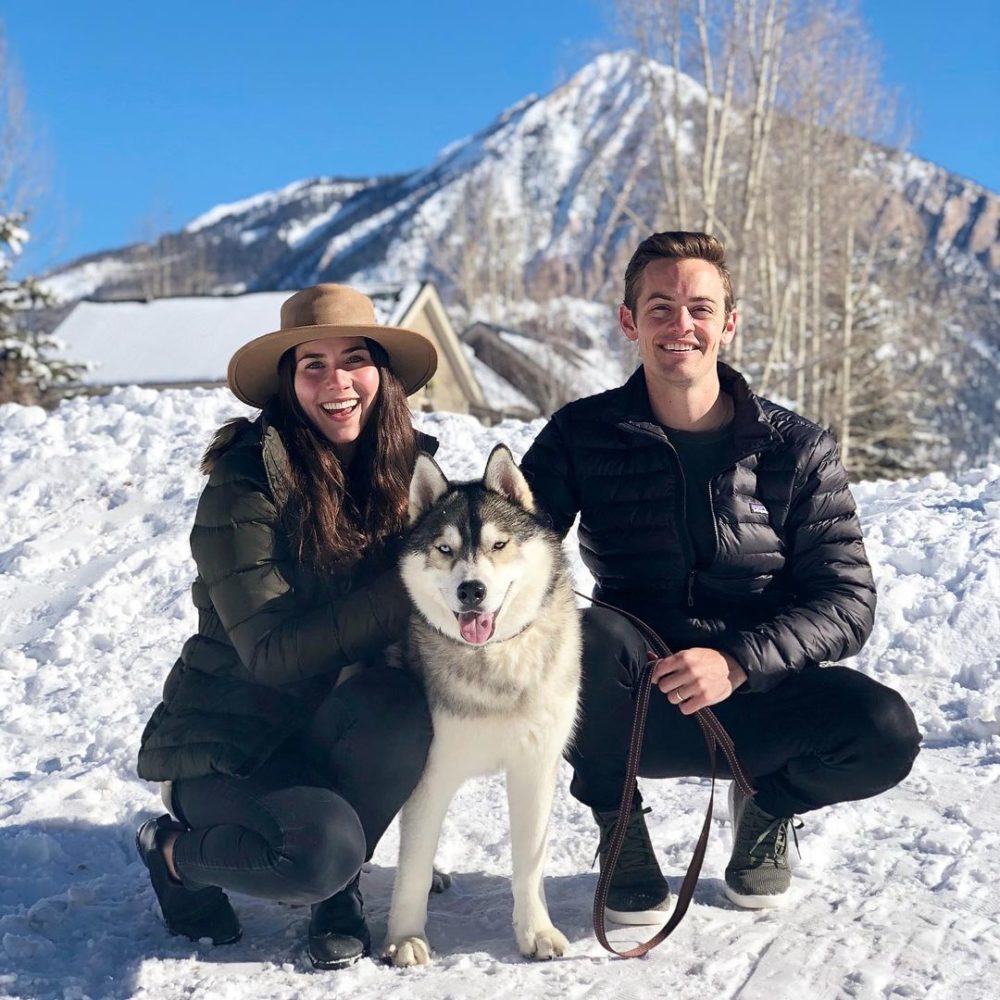 All of the dog’s free time is spent singing. He joins in the fun whenever there is music playing around him! Tate also noted that Kovu welcomes them with a tremendous howl whenever they return home after being gone even for a few minutes. He’s appeared on several TV shows, including Good Morning America and the Kelly Clarkson Show.

Kovu also enjoys singing along with Justin Bieber and The Beatles. “Anything with a couple of long notes for him to hammer, he just loves,” Tate added. 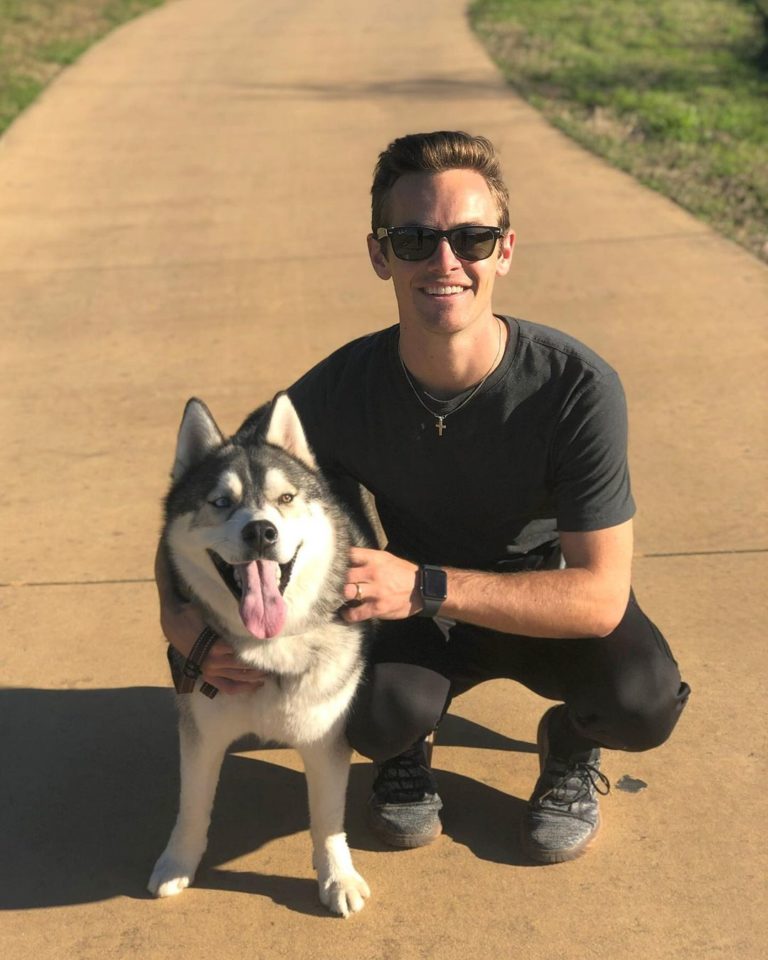 Don’t be fooled by this four-legged singer’s abilities. “Kovu is self-sufficient, cheerful, energetic, affectionate, and loud. You’ll always know how he feels because he wears his emotions on his sleeve.” His human father has also shared several videos of the two of them singing together on Instagram. They’ve covered Ho Hey by The Lumineers as well as I’m Yours by Jason Mraz. 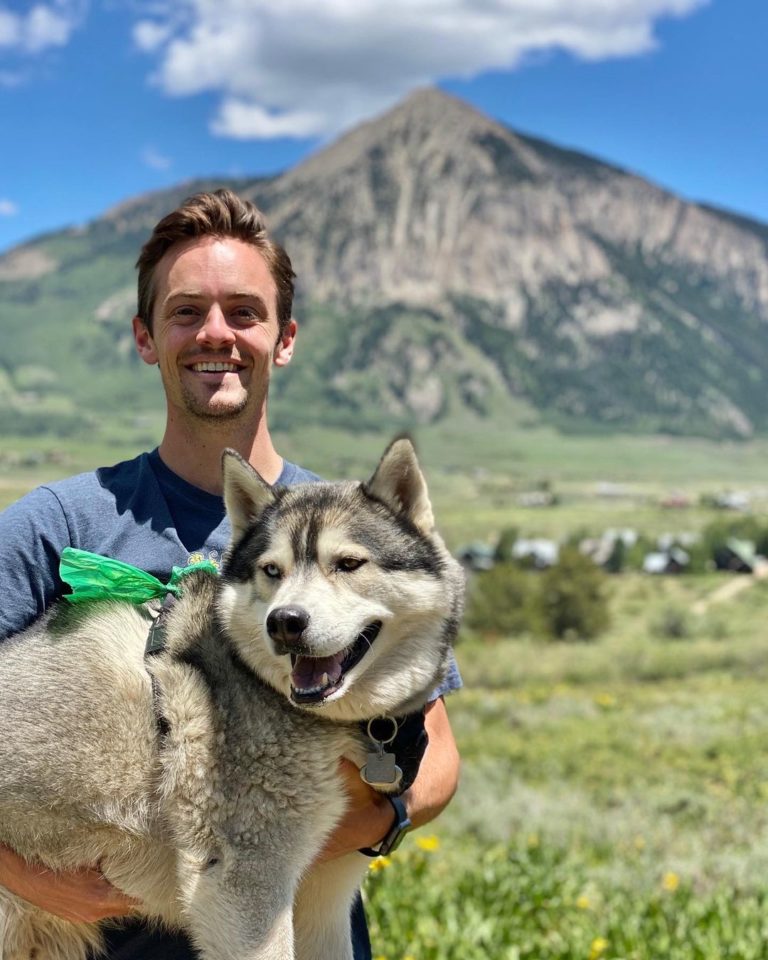