The two Asian short-clawed Otters were lonely when their companions passed. Fortunately, at Sea Life Scarborough, they have finally discovered love in each other.

The lonely otters met on a website called ‘fishing for love,’ which is an online dating site for otters. Pumpkin, a female otter at Sea Life, has recently lost her senior companion Eric. She had been left alone for a long time. Harris, on the other hand, was a male otter who lived in the Cornish Seal Sanctuary. After four years together, Harris had also lost his partner Apricot.

After being acquainted, the two exchanged a few WhatsApp chats. They also exchanged images, and their caretakers thought Pumpkin and Harris were an ideal match. Finally, they set up a meeting for them.

Harris would be relocated from his Cornish home to SEA LIFE, which is located on the Yorkshire Coast. His new residence is over 400 kilometers distant. 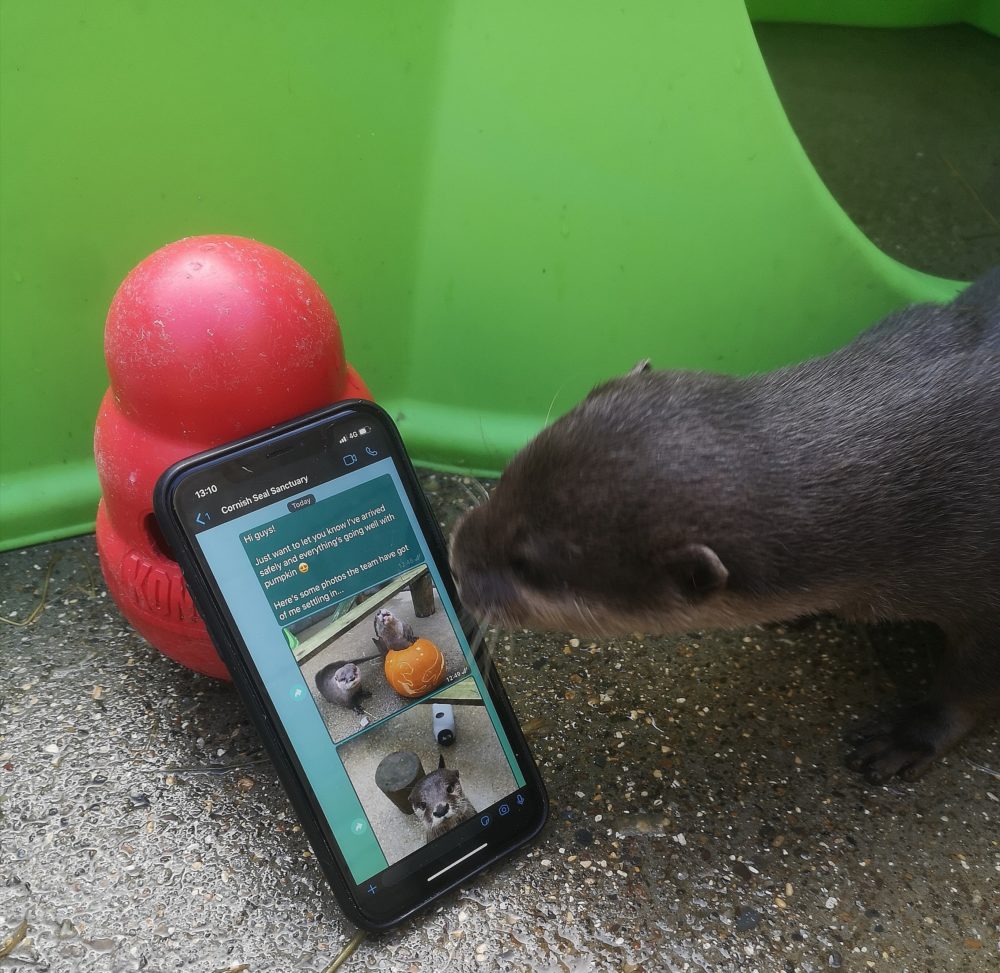 “The introduction of Asian short-clawed otters may be nerve-wracking and difficult to get right,” SEA LIFE noted in a press release. It’s preferable to introduce a new guy into a female’s territory so that the male more easily submits to the female on the first encounter to ensure the highest likelihood of a new partnership getting started on the right foot.”

Both Otters were apprehensive about meeting their new companion. However, the couple is now quite happy together and has gone on a number of outings.

“After an extraordinarily stressful period for both Pumpkin and the Animal Care staff here at Scarborough, we are glad to report that not only is Pumpkin happy once more,” said Todd German, curator at SEA LIFE Scarborough. Harris, on the other hand, has settled in wonderfully and has already become a member of the SEA LIFE Scarborough family.”

“We are very happy that Pumpkin and Harris are getting on so well and that he has settled in so quickly,” Tamara Cooper, curator of the Cornish Seal Sanctuary, added.

“He is sorely missed here at the Sanctuary,” she continued. But, after everything Pumpkin and Harris have been through with losing their relationships, finding love again is the perfect fairy tale ending.”

The couple’s love is becoming stronger, and they’ve finally moved into their new house. Finally, visitors to SEA LIFE may see the happy couple! 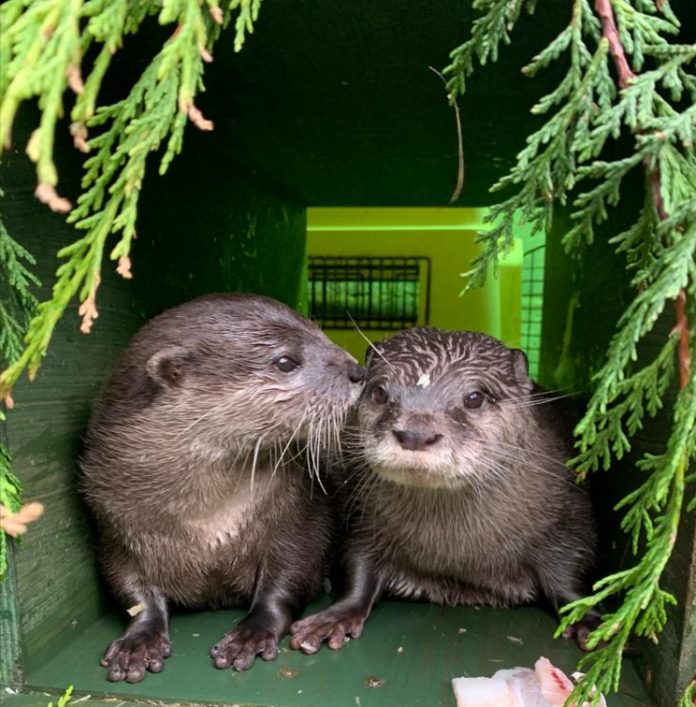