Cats truly become members of the family, therefore losing one is never easy.

Bailey, the hero of the best-selling book “Bailey, No Ordinary Cat,” died of renal disease at the age of 14 and crossed the rainbow bridge. He was a big part of his human family, and he loved his sisters as much as they adored him.

In this touching video, one of the sisters, Abby, sings a song to Bailey in his dying hours, a tune she’d been singing to him since she was able to speak. It nearly broke my heart and reminded me of my 20-year-old cat’s death.

Abby is just four years old, but the two have been inseparably linked since she was born.

It’s heartbreaking to know that this was their final moment together, but at least they both experienced this wonderful moment, determined to make every minute count. I believe Bailey was aware of what was going on and was relieved to be in the arms of someone he loved.

They were like this when Abby was just two years old: 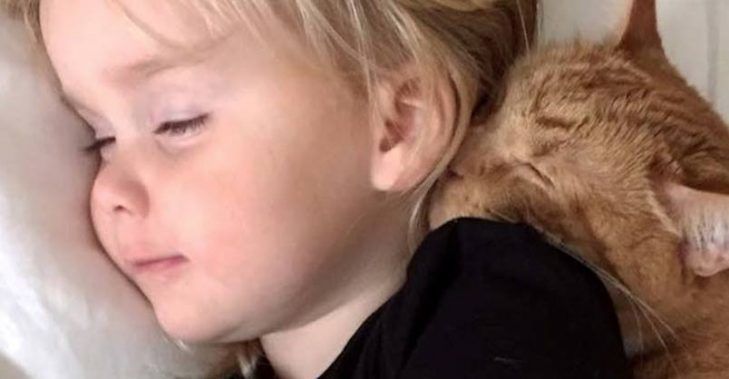 Six months later, something unexpected happened, and it seemed like the right time to open their hearts and welcome someone new into their family, who, by the way, has four legs.

In the next video, we witness how great Bailey’s connection with all the girls was, as well as meet the newest addition of their family, A Cat Named Carrot:

Isn’t it sweet to see how attached these girls have become to both of their cats? I’m sure Bailey would agree that they’re blessed to have Carrot in their lives today.

Carrot, like Bailey, has become a social media sensation; her Instagram profile has over 152,000 followers (compared to Bailey’s 206,000) and is still growing. 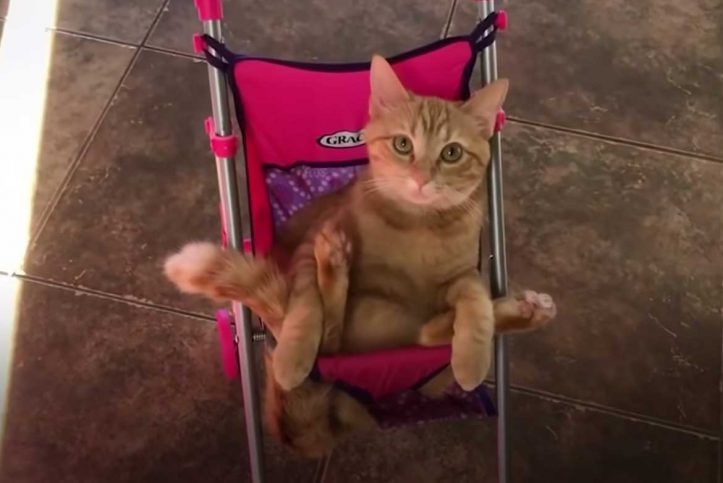 Carrot’s mother, Erin, hadn’t planned for her daughter to follow in Bailey’s footsteps, but I guess it was fate.

“Little did we know that six months after his passing, Abby and her sister Hannah would be greeted with a cat they named ‘Carrot,’ which I thought was hilarious,” Erin explained.
“I had no idea of making a Carrot Facebook page or an Instagram account. Never in a million years did I imagine myself getting another Bailey-like cat. I was concerned that the kids would be disappointed if the cat refused to perform what Bailey did. I even warned them for months that if we ever get another cat, it won’t do everything Bailey did.” 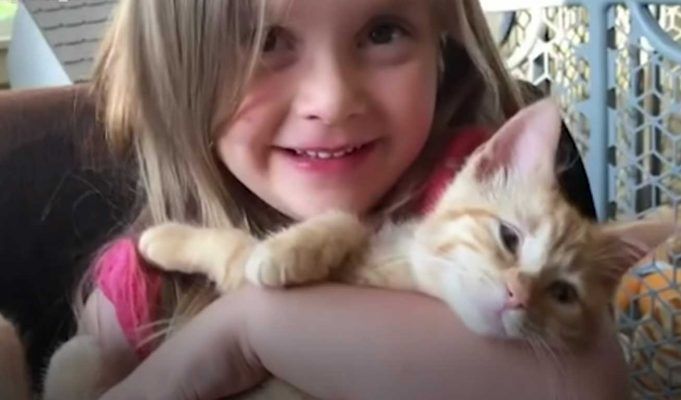 But Erin was totally wrong: “Well, we won the kitty jackpot again, and I knew we had a special girl within 24 hours of having Carrot.” Ginger kittens for girls are uncommon. 85 percent of the time, gingers are guys, in my opinion. Look it up on the internet.”

She is right that female ginger cats are uncommon, but in my experience, most ginger cats are quite affectionate toward their owners. They also make excellent friends for youngsters, which is something to consider if you have small children and are considering adopting a cat. 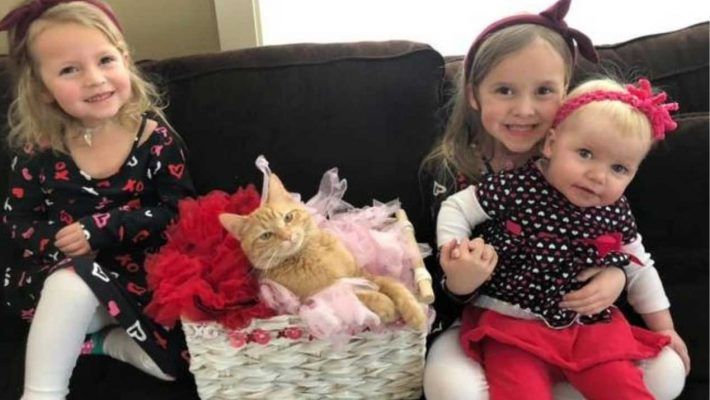 “I believe my prayers have been heard. Although I am not a believer in reincarnation, many people think Bailey returned as Carrot. I believe that God hears and answers prayers, and he did so for me. Carrots helped us to mend our wounded hearts. We were heartbroken when Bailey died,” Erin told News4SanAntonio. 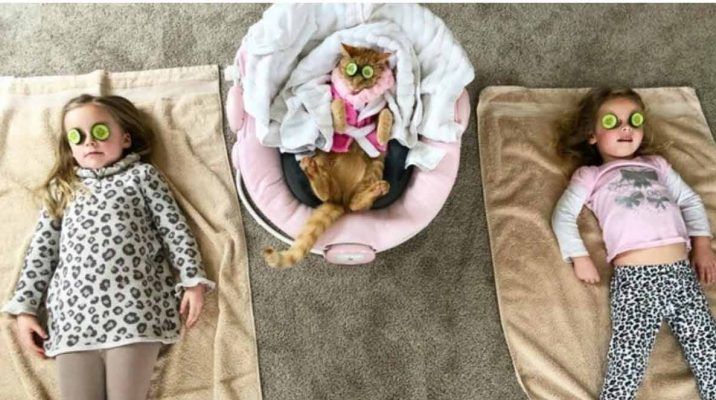 Carrot and the girls will have a beautiful life together, and Bailey will always be in their hearts, in my opinion. 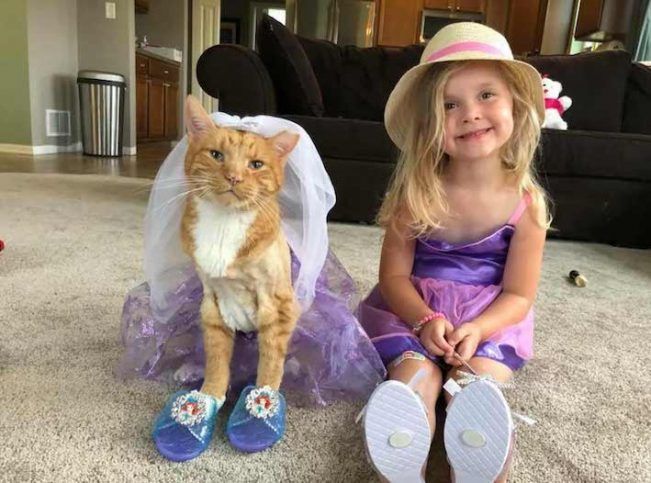