Shane Godfrey found an abandoned puppy on his front porch. From that day forward, he and Willie became inseparable. However, recently the owner and his doggie had to separate for 5 weeks as Godfrey got hospitalized with a severe flu. His illness soon developed into double pneumonia followed by kidney failure, sepsis and encephalitis. 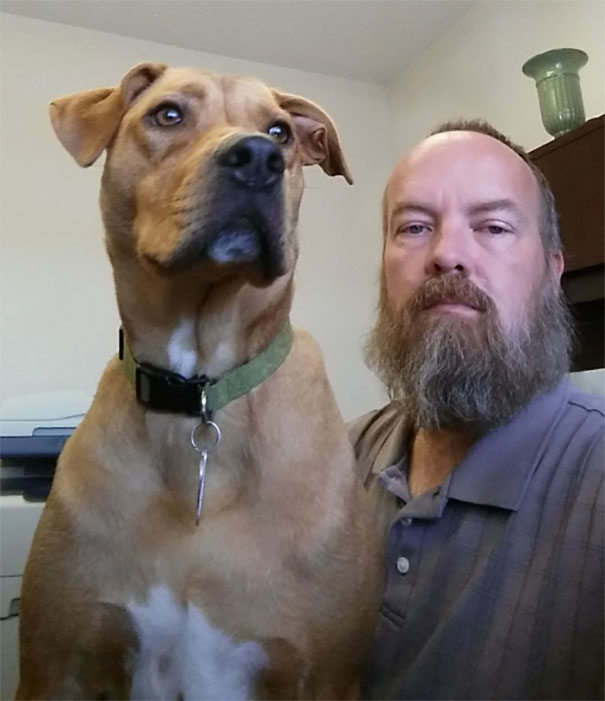 “They weren’t sure if I would make it for a while,” he told The Dodo. The man was on the brink of death, and his sad dog who was staying with Godfrey’s sister had no idea what his human was going through…

Fortunately, after 5 weeks of fighting for his life, Godrey was healthy enough to return home and be reunited with Willie the dog. “I had lost 50 pounds in the hospital and am sure I looked different,” he said. 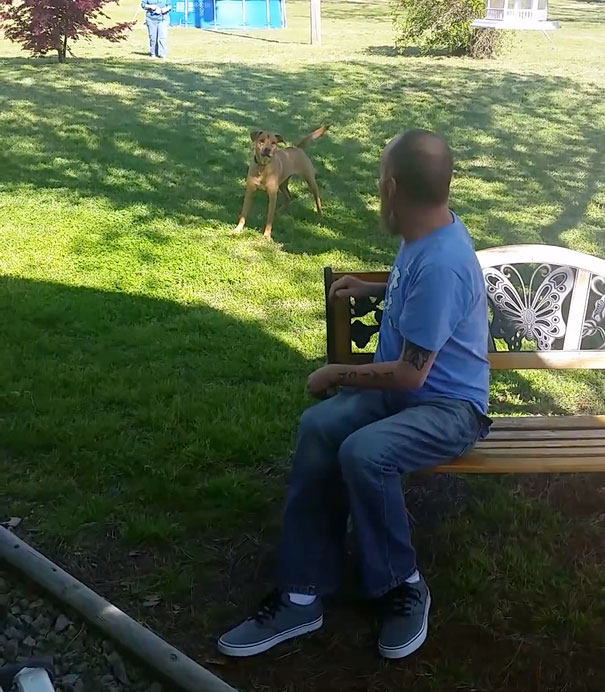 “At first he was unsure and barked at me but once he got close enough to smell me he recognized me immediately and totally went wild with excitement.” 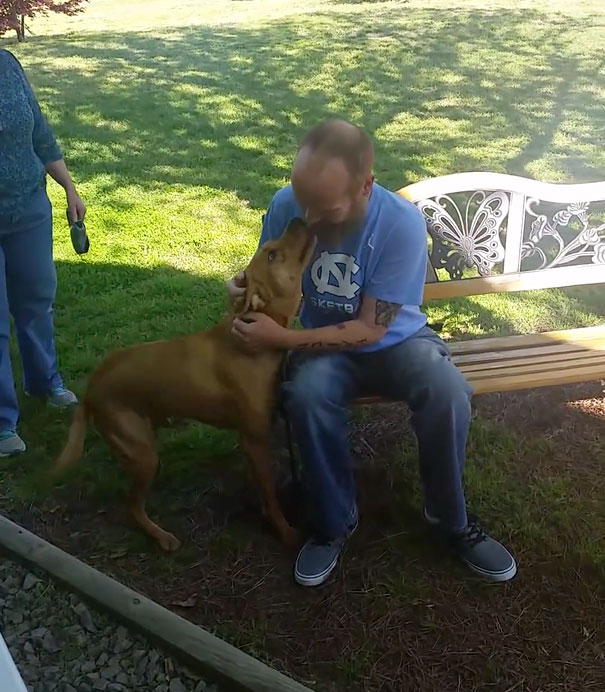 The emotional moment was captured on camera. “It still makes me tear up when I see the video… He won’t leave my side now that I’ve gotten back home.”