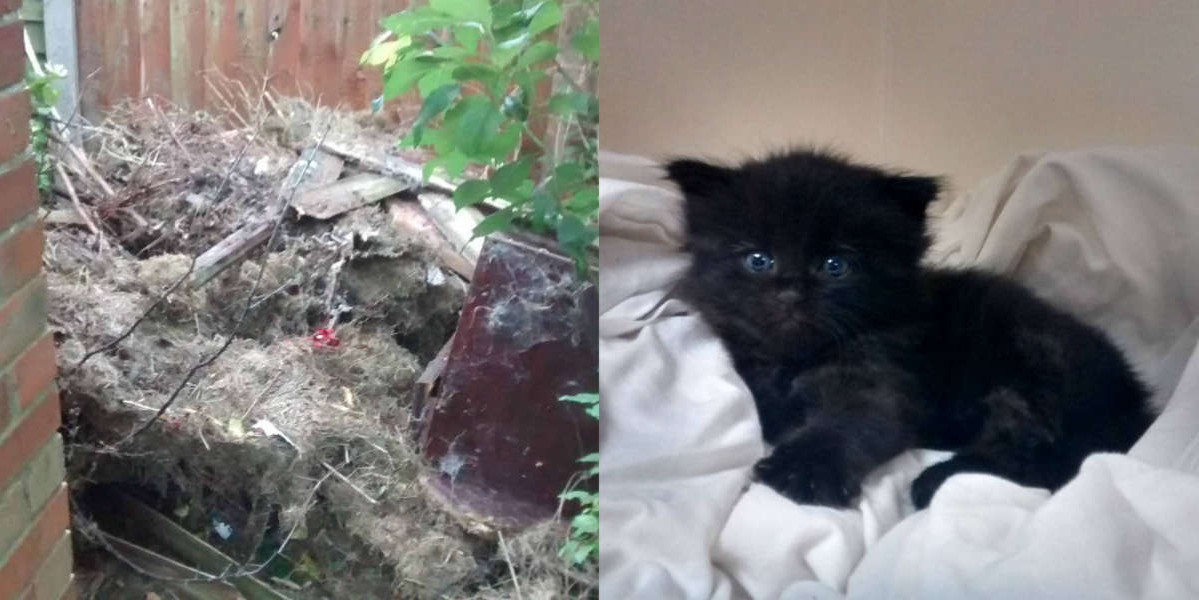 One day, while out in their yard, someone heard faint screams coming from their compost heap. Concerned, they looked harder and discovered a small, scared 4-week-old kitten hidden in the compost heap. They quickly phoned the RSPCA, as they did not want the small kitten to suffer any longer. 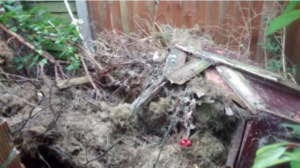 In a news release, Paige Burnham, an animal collection officer with the RSPCA, stated, “When I got him, he was trembling, terrified, and very hungry; he broke my heart.” “I brought him to an RSPCA facility overnight and provided him with a hot water bottle, food, and a comfortable bed, and he started to perk up.” Russell was given that name by the shelter staff, and everyone fell in love with the fluffy black cat right away. Russell appeared to be in good health despite his trauma, and he didn’t appear to have any health problems. He warmed up to the shelter workers right away once he was cleaned up and settled in, and he touched the hearts of everyone who met him. Whatever events brought Russell to that compost heap, he’s now safe and sound at the shelter, where he’ll spend his time with his new pals until it’s time for him to move to his new forever home. 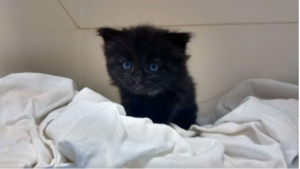 Little Russell is currently in the care of the RSPCA Norwich and Mid Norfolk Branch, and once he is old enough, we want to give him a loving new home where he will never need to seek sanctuary in a compost heap again,” Burnham added.

If you’re interested in adopting Russell, you can get more information from the RSPCA.