The Ili pika ticks all the cute animal boxes: it’s hairy, fuzzy, and adorable, with enormous, black eyes. When the upright ears and diminutive size are combined, this species could be mistaken for a real teddy bear. However, the secretive ili pika, a relative of the rabbit, is an endangered species, and if conservation efforts are not prioritized soon, it may go extinct.

The Ili pika (Ochotona iliensis) was discovered in 1983 in a remote part of the Xinjiang region of northwestern China. Li Weidong, a researcher, discovered these adorable creatures and has since dedicated his life to saving them. What he has witnessed is a catastrophic reduction in the Ili pika population; these species, which he originally estimated to number 2,900, have declined by 70% since 1983, with only about 1,000 left in the wild. 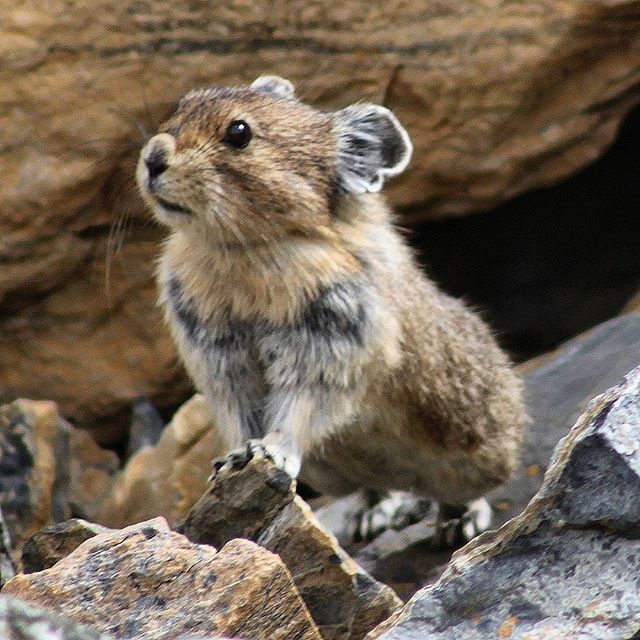 The Ili pika was listed as an endangered species in 2008, although it hasn’t been high on the priority list for many conservationist and scientific organizations. This small creature, measuring just under 8 inches in length, eats grass and lives up in the mountains.
Li believes that global warming is to blame for the reduction in Ili pika numbers because warmer temperatures have caused snow levels to rise, forcing the creatures to relocate higher into the mountains in order to live. 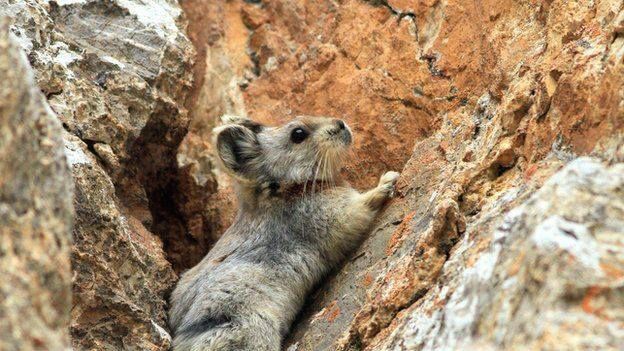 The Ili pika used to be found at elevations ranging from 10,500 to 11,100 feet; currently, this species can be found at 13,450 feet. “I discovered the species and followed it when it became endangered,” Li explained. “I’ll feel terrible if it goes extinct right in front of me.” 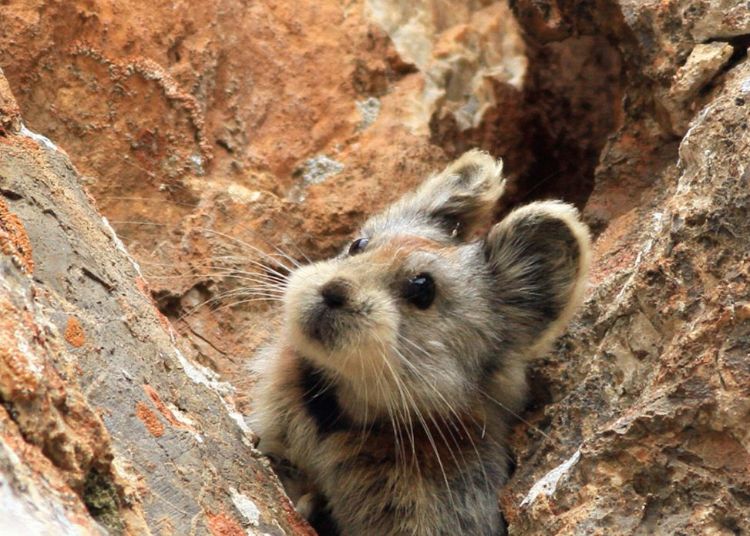 In an effort to rescue this species, Li collaborated with 20 volunteers in 2014 to track and estimate the population of Ili pikas. Li invested $23,000 of his own money to fund this research, with assistance from the World Wide Fund for Nature on occasion.
What bothers Li the most is other conservationist organizations’ failure to recognize the Ili pika’s threat. “This little species could become extinct at any time,” Li said. “They no longer exist in the places where they used to be.” 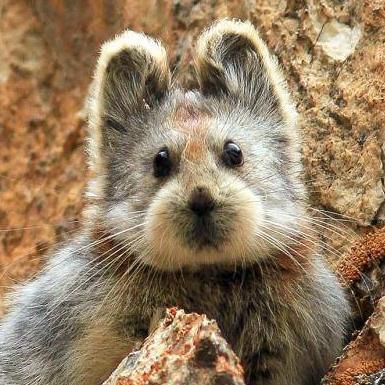 Li has recently made efforts to obtain support for building a natural preserve for the Ili pika, but no one else has joined him thus far. “I’m almost 60, and I won’t be able to ascend the Tian Shan Mountains for a long time,” Li added. “So I really hope that an organization will have people study and protect the Ili pika.” Watch the conservation film below to learn more about the Ili pika and what you can do to aid Li’s efforts to save these precious critters from extinction.