ust before a 9-year-old named Raven arrived at BARCS Animal Shelter in Baltimore, Maryland, back in June, she told her mom, Melissa Davis, that she wanted to adopt the oldest dog there.

Melissa thought it best to warn Raven that this could be setting the family up for a lot of heartache, and soon: “That’s very kind of you,” she said. “But when you adopt an old dog, you don’t know how long you’ll have them. They could live for years or months or only weeks.”

Raven countered this argument with another: “I don’t want them to die in the shelter,” Raven said. “They don’t deserve to die alone.”

That’s how the Davis family decided to adopt the oldest dog in the shelter, who happened to be an 11-year old pit bull they named Kaylee. 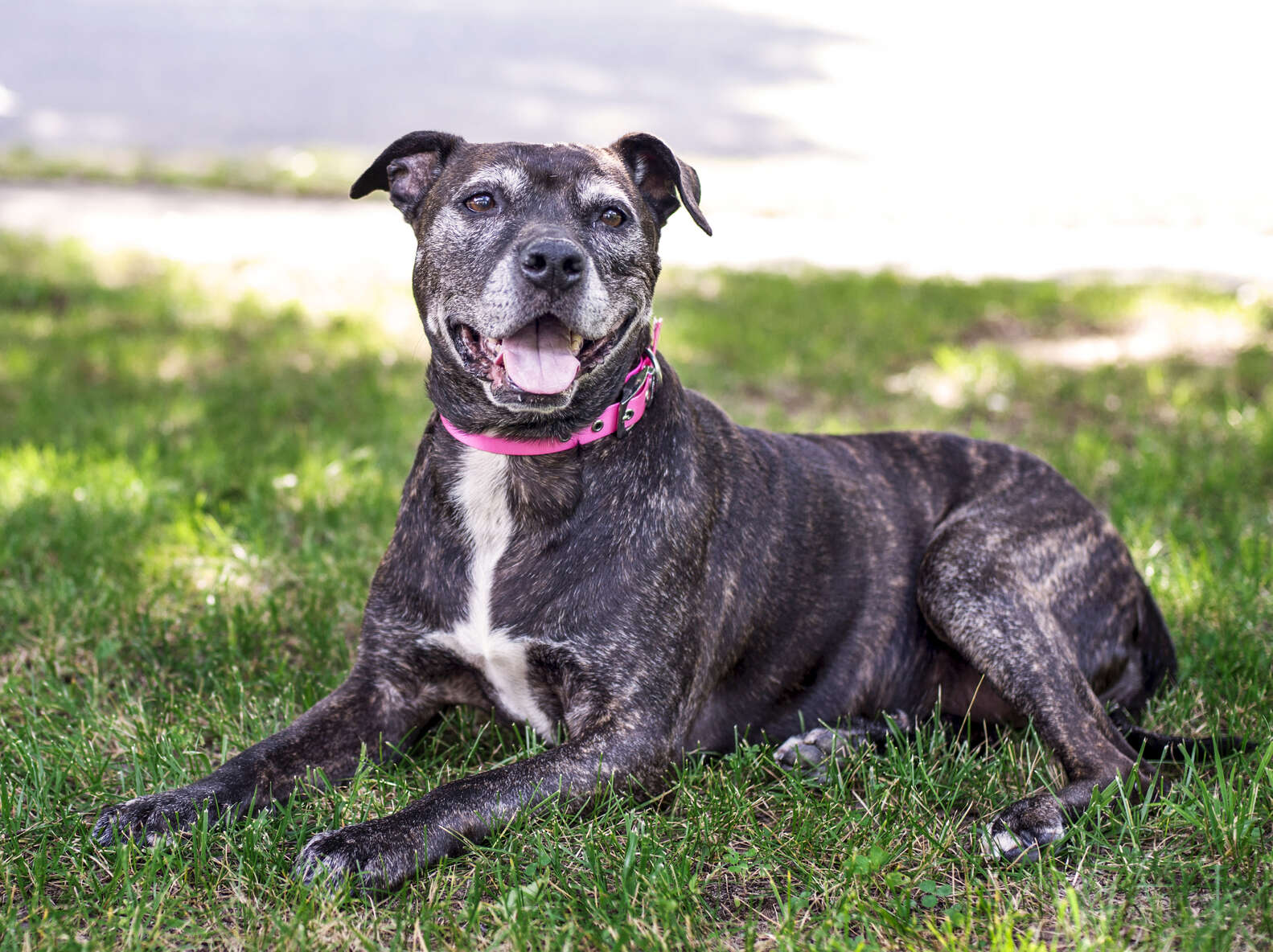 Kaylee had been surrendered to BARCS three weeks earlier by her owners who couldn’t afford to take care of her anymore. She had a torn ligament in her knee and early stage kidney disease, which required ongoing special care.

But when Kaylee met the Melissa and Raven, it was clear they belonged together. “When they brought her out to meet us, she leaned into my chest and I knew she was ours,” Melissa said. 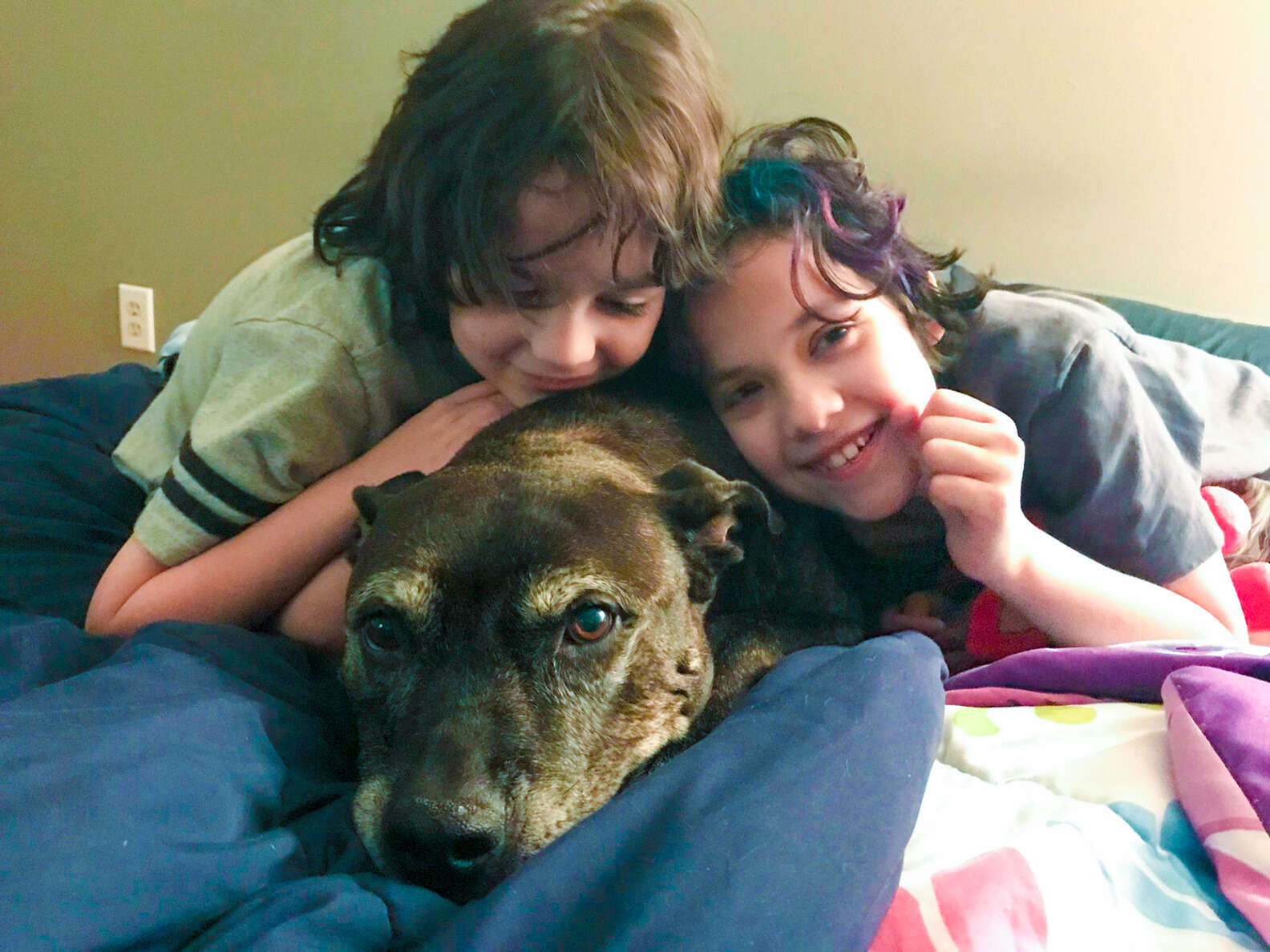 But shortly after the Davis family brought Kaylee home, it became clear that Melissa’s initial worries had not been unfounded. At a visit to the veterinarian, Kaylee was diagnosed with metastatic thyroid carcinoma — cancer. “By the time we adopted her it had already spread to her lungs, and it would be terminal,” Melissa said. It was estimated that Kaylee had only about two months left.

But Raven had also been right — Kaylee deserved happiness, even if she had just a little time left. “While I can’t say we fixed her up and she’s healthy, I can say she is getting her happily ever after,” Melissa said.

The family formulated Kaylee’s bucket list to make sure every day would be full of love and adventure. 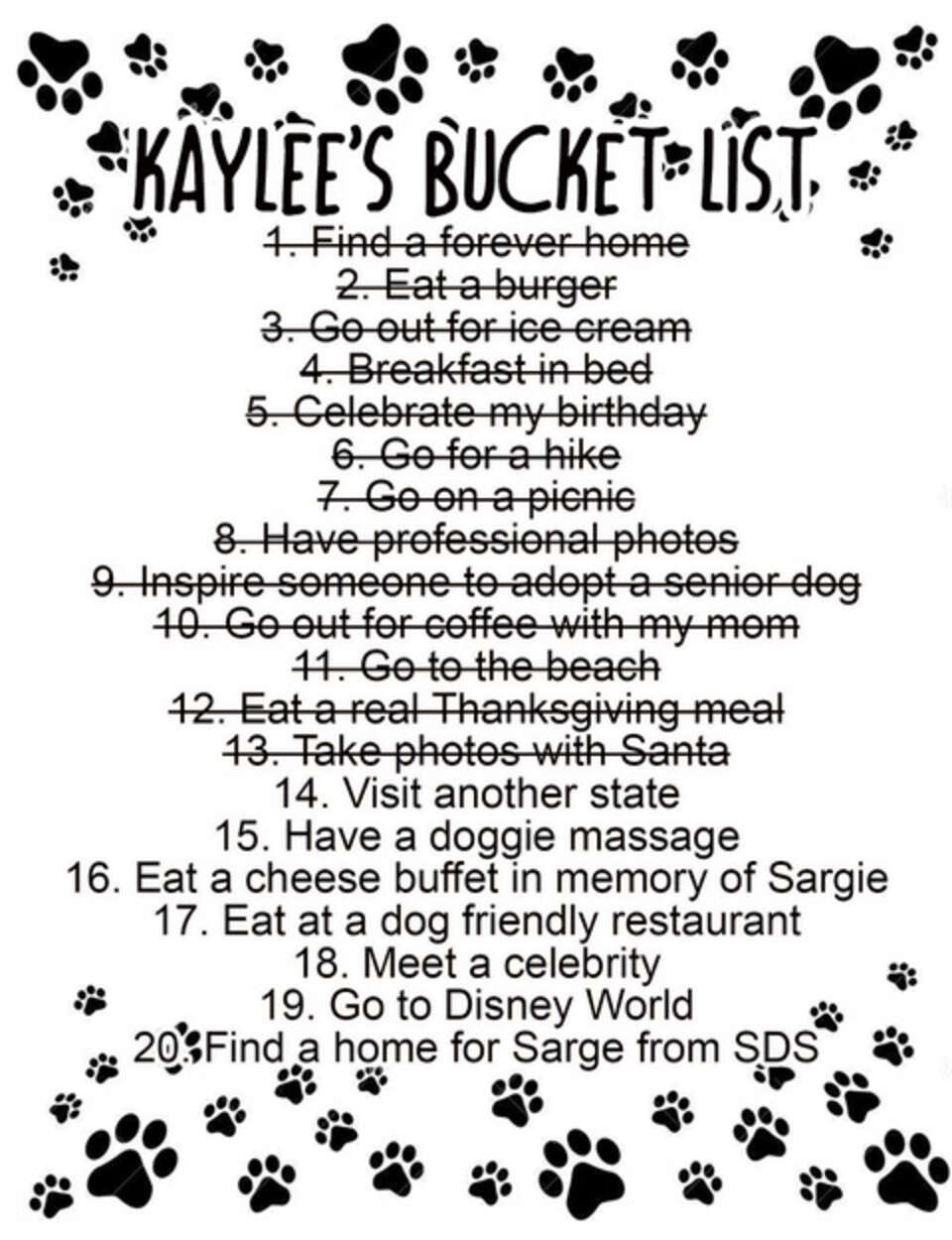 Kaylee celebrated her birthday with her new family. She visited the beach and went on a picnic.

Months passed. Warm weather turn colder. Kaylee was still alive and so her family took her to meet Santa. 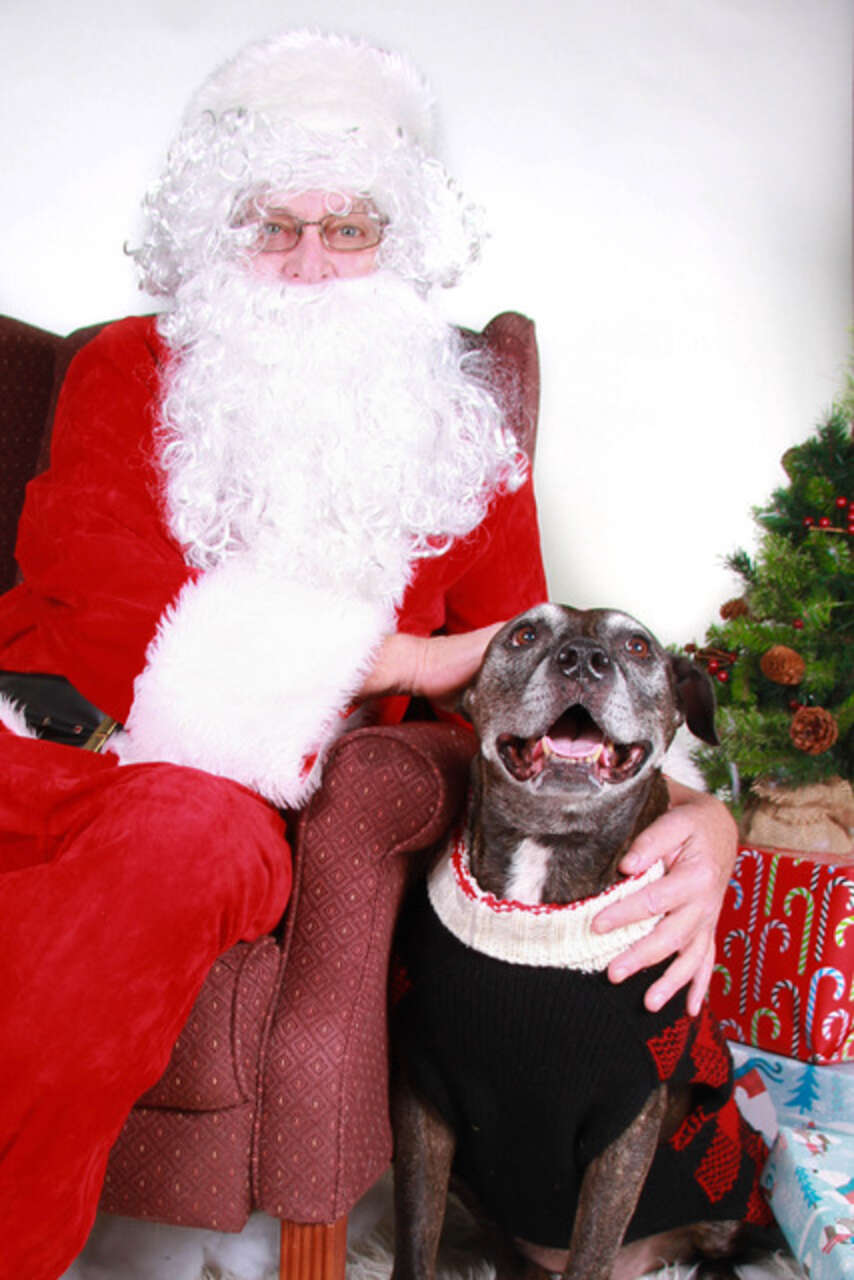 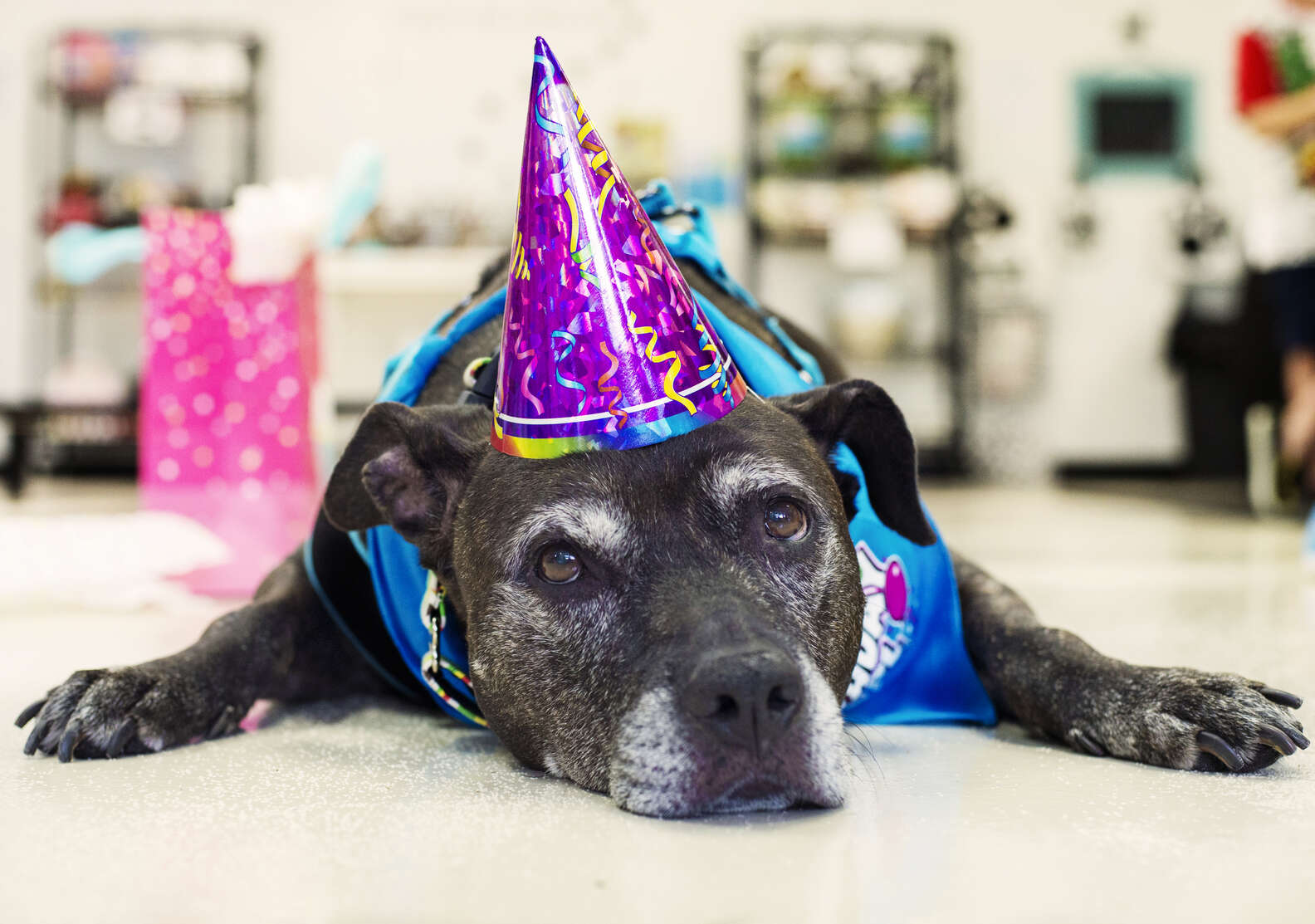 Kaylee is not only making the most of her last days — she seems to be extending them indefinitely.

“Kaylee is doing fantastic!” Melissa told The Dodo this week, as the family gets ready to celebrate Christmas. “She’s healthier than she was when we adopted her and the cancer doesn’t seem to be progressing quickly at all.” 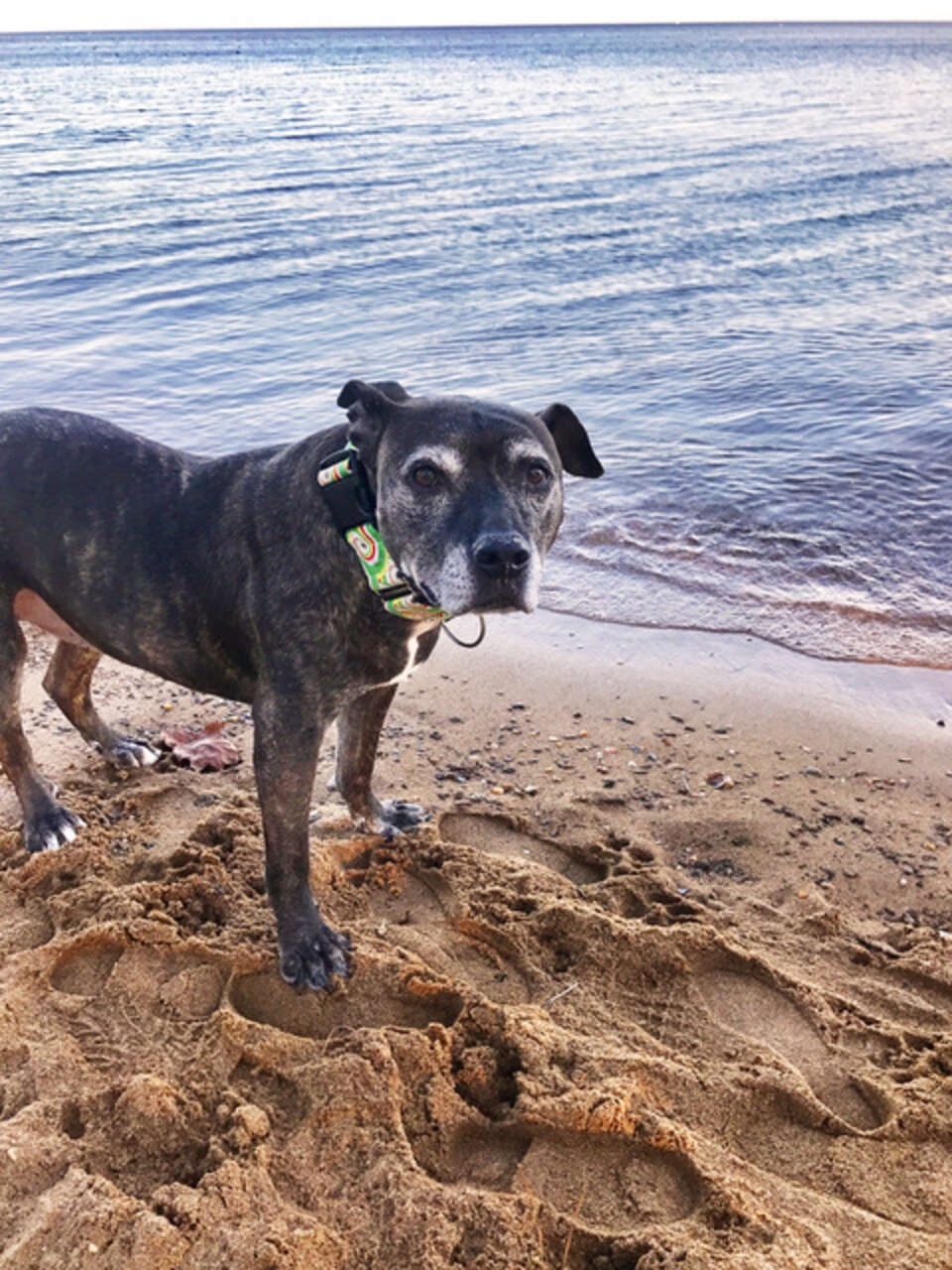 Kaylee has taught her new family some valuable lessons, just by being herself. “She loves with her whole heart in a way that is just incredible,” Melissa wrote. “Every person she meets is her new friend, and she happily accepts love and pats. Despite being surrendered by her previous owner, she trusts us fully. She fills our house with happiness with her smiles, butt wags, and insistence that she have ALL the belly rubs.”

The Davis children have learned to sacrifice certain luxuries to accommodate Kaylee, as well. “They happily gave up a vacation to Disney World because we needed the money to pay for Kaylee’s care. They told me, ‘That’s OK. We wouldn’t want to go without her anyway,'” Melissa said. 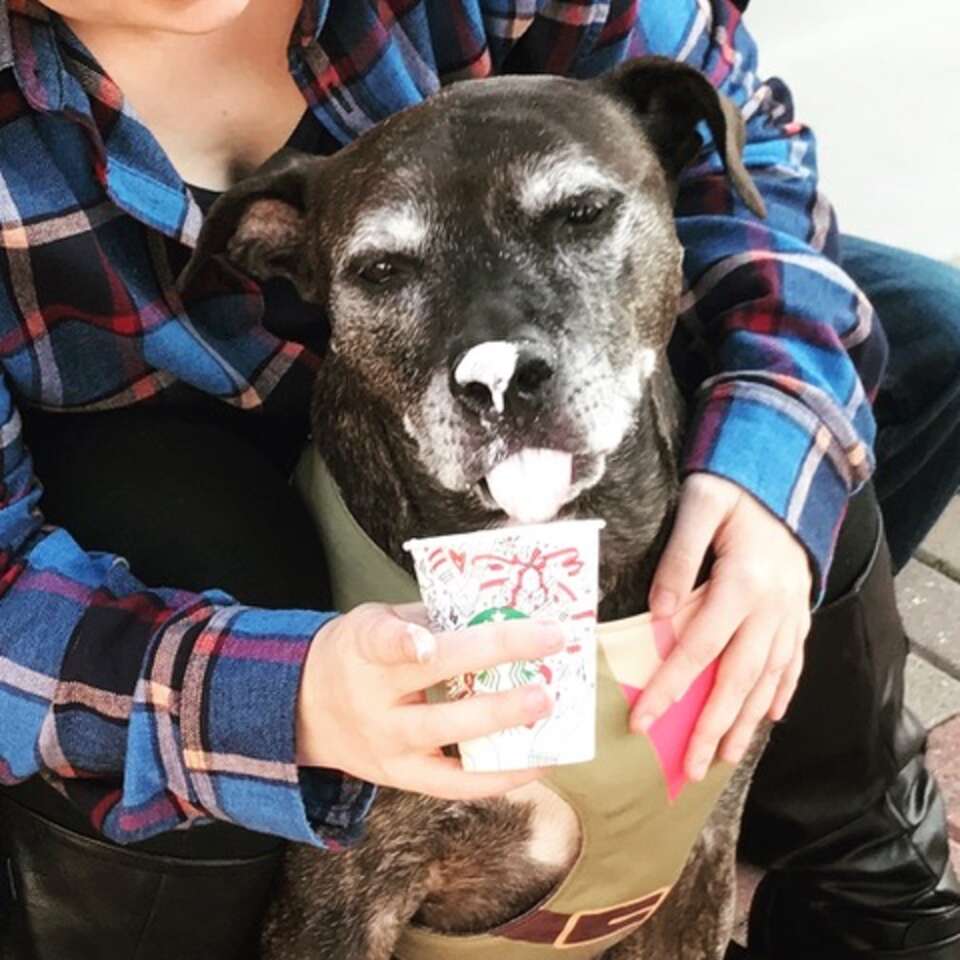 Now Kaylee’s story has had even a larger impact. Melissa sent her rescue story to the Petco Foundation, which awarded a $10,000 grant to BARCS as part of its Holiday Wishes campaign. BARCS won another $25,000 from the foundation shortly after as part of a People’s Choice contest.

“We’re so excited that, through the Petco Foundation, we’re getting to give back to the shelter that brought Kaylee to us,” Melissa said. 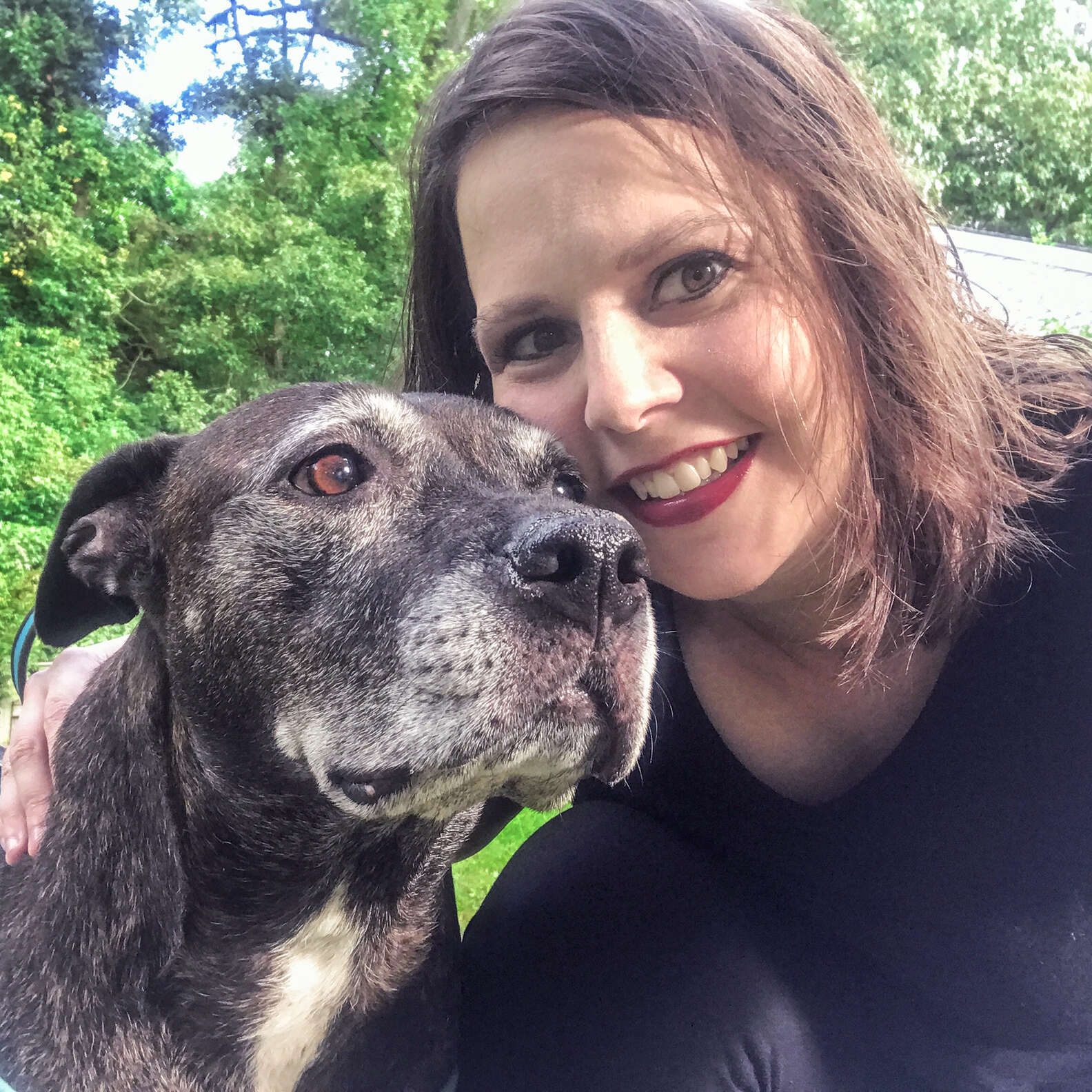 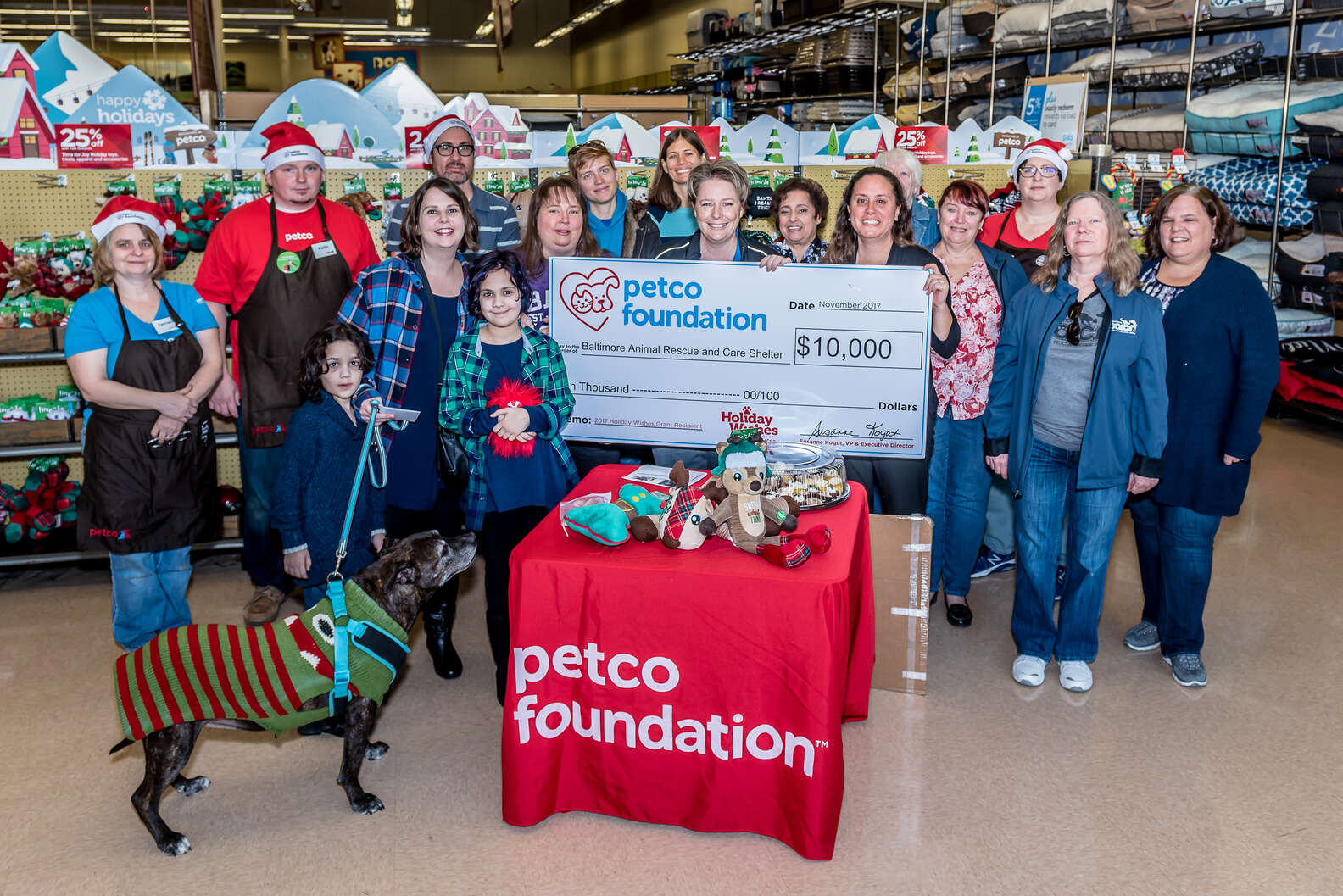 When asked what advice Melissa would give to other families thinking about adopting a senior shelter pet, she said, simply: “It’s worth it. There are so many well-mannered, loving, beautiful senior dogs out there in need of a home. Many are already housebroken, good with kids and ready for a family. Yes, some of them have medical issues, but don’t we all as we age? They give a special kind of love, and I wish everyone could experience it.”

We wish that, too. 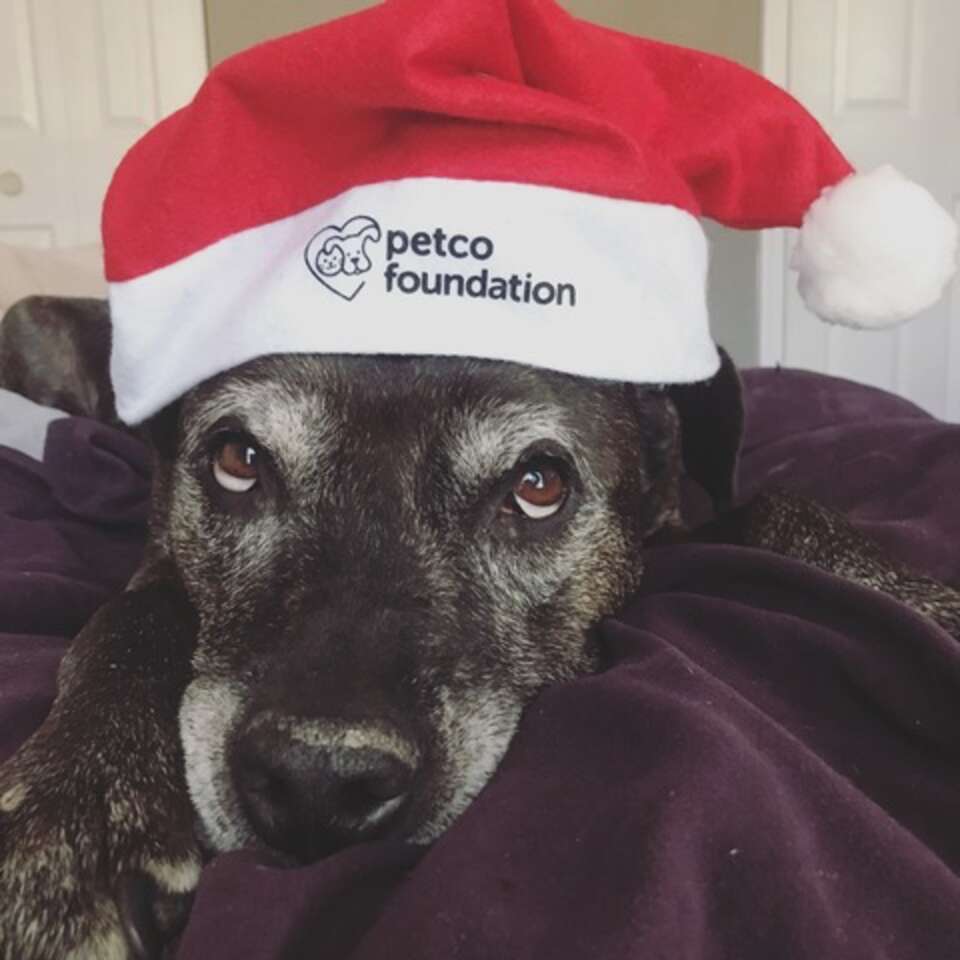