When this adorable little pygmy goat named Benjamin was born at Pot House Hamlet in the U.K., he was rejected by his mother because she had had twins and couldn’t support both of them. Luckily, Tom Horsfield was there to help – the orphaned Benji took after this kind nursery owner like a father or best friend and follows him everywhere he goes!

The prancing baby pygmy goat follows Horsfield wherever he goes, so he’s made quite a few friends along the way. Horsfield says he feeds the little guy 5 to 6 times a day, and will do so until he’s old enough to be let out into the countryside to graze independently. Visitors have been flocking to the nursery in South Yorkshire to see Benji before he grows up, and he’s been loving the attention! 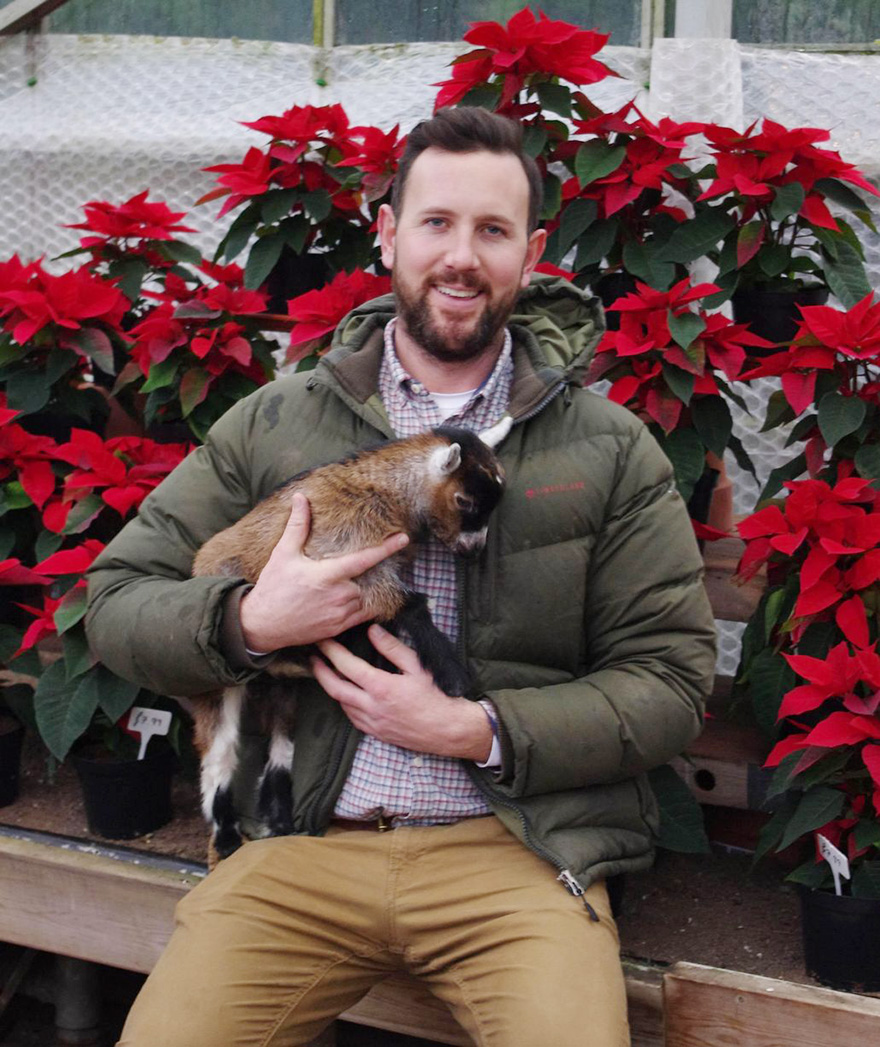 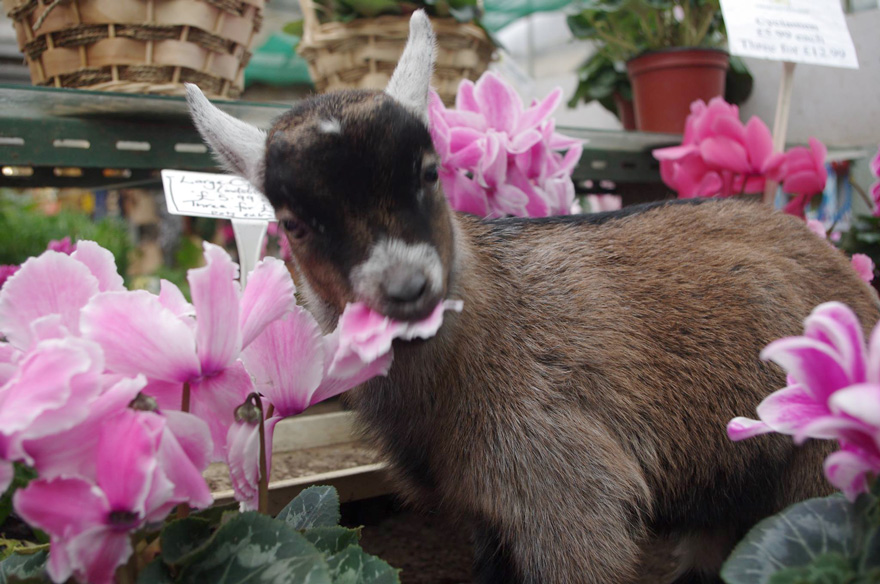 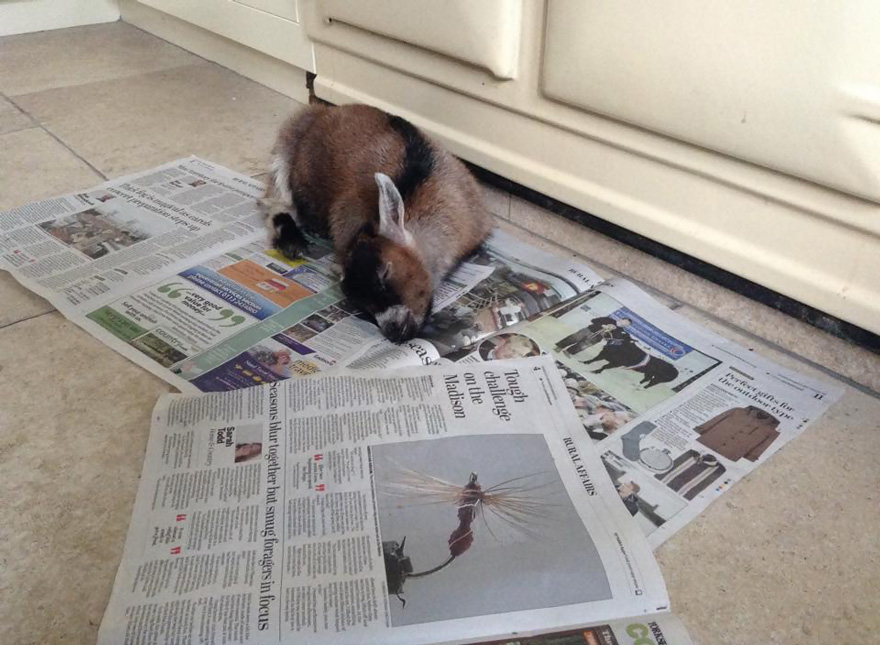 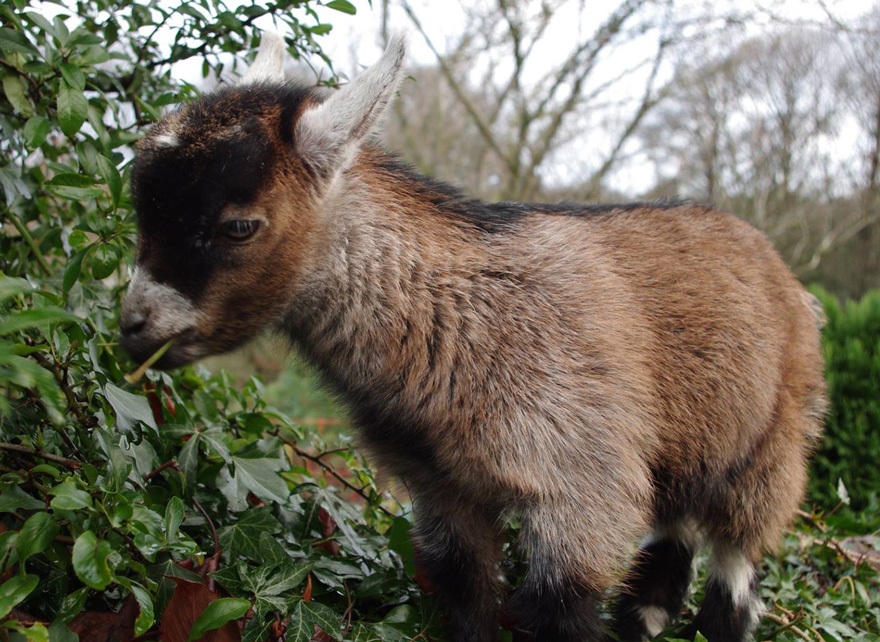 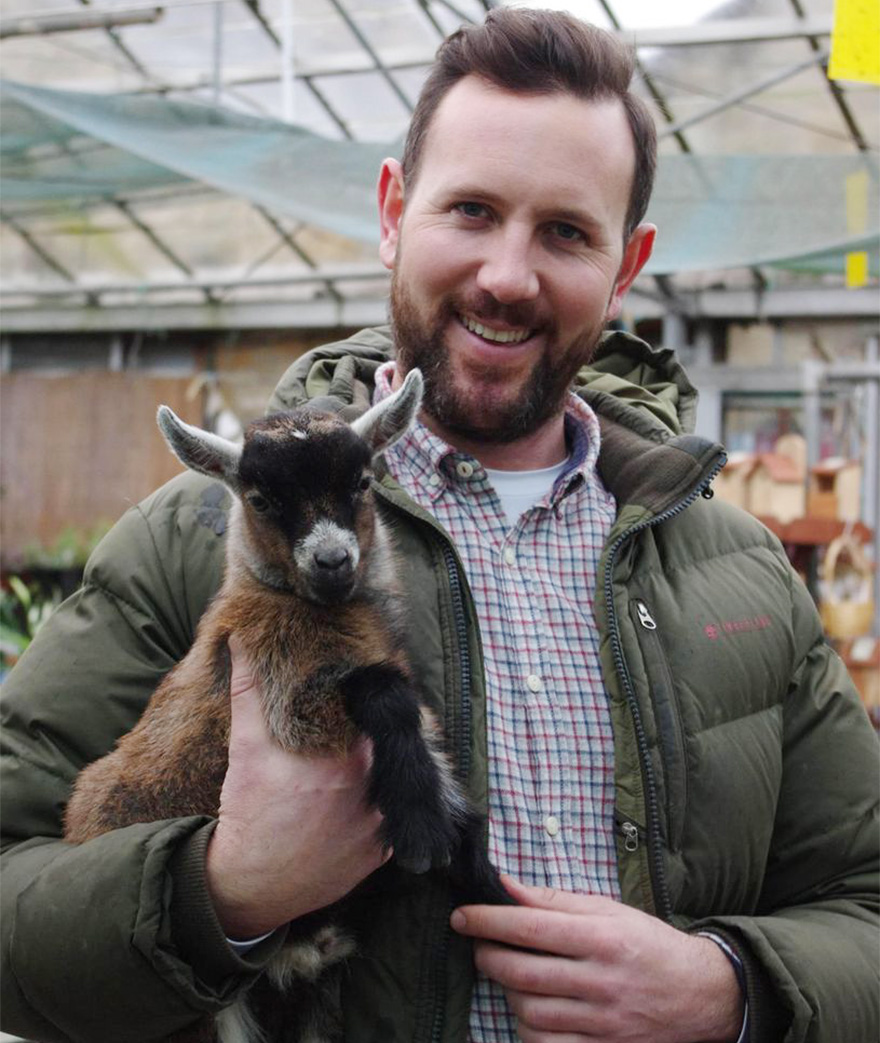