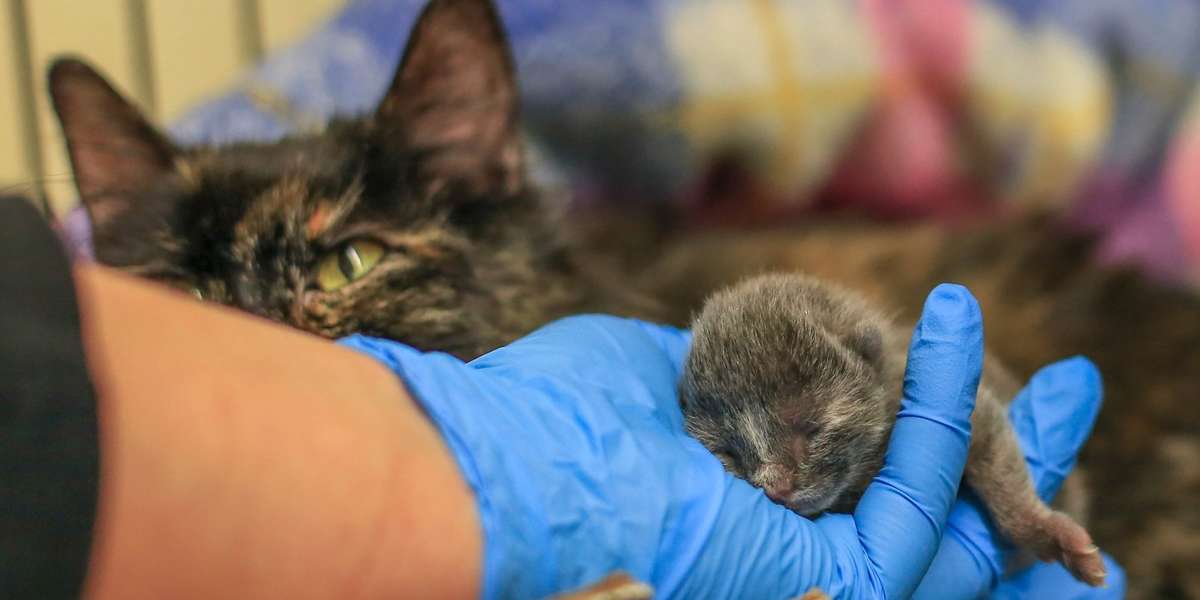 When a stray cat was ready to give birth, she couldn’t find a place warm enough, so she settled for whatever shelter she could find.

“Calida tried her best to find a warm place to give birth, but was only able to find an outdoor laundry room with a freezing concrete floor,” Tasha Bukovnik, vice president of VOKRA (Vancouver Orphan Kitten Rescue Association), told The Dodo about the mother cat who was admitted into the rescue last week. 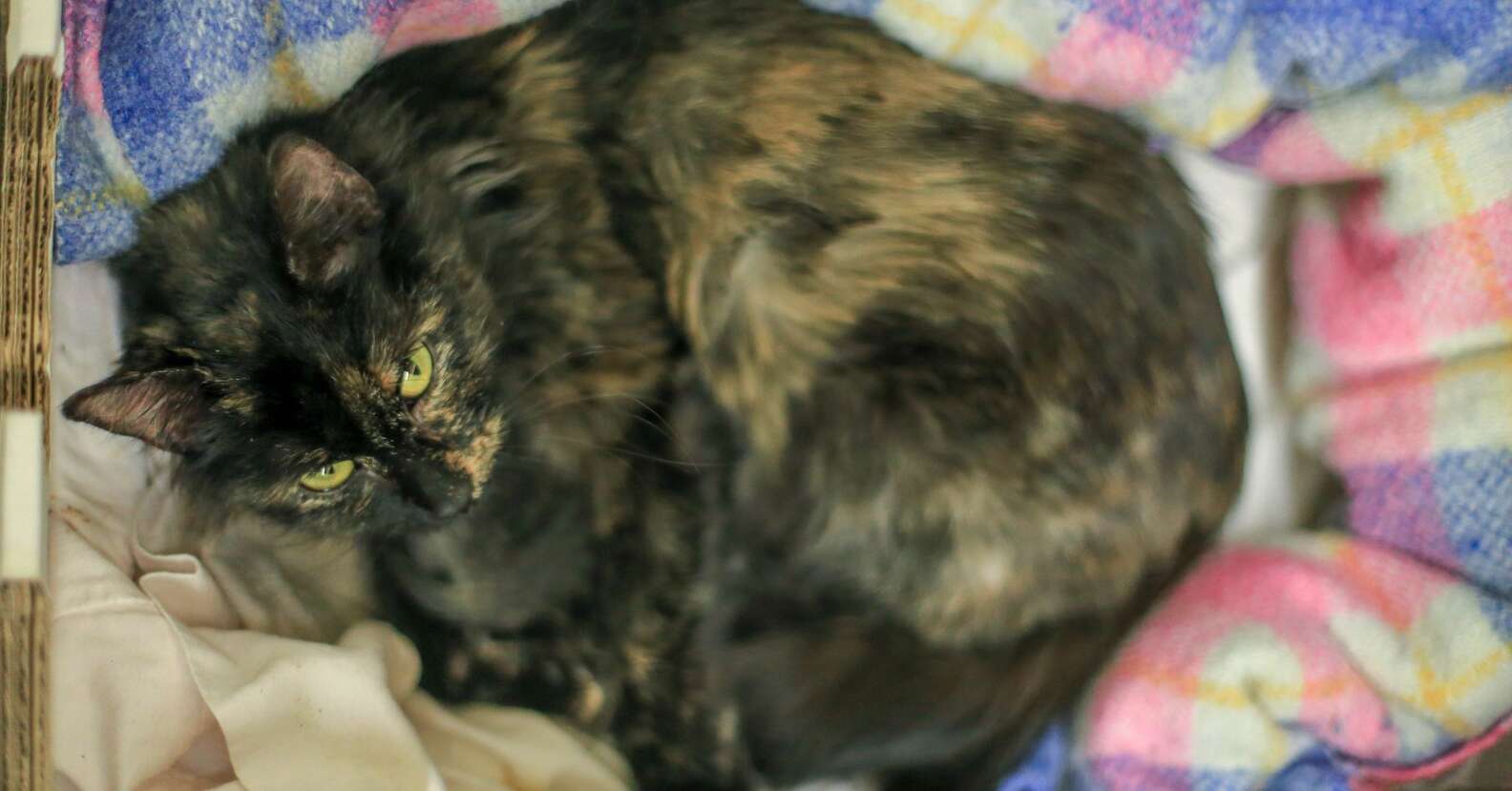 Vancouver has been bitterly cold. Because of exposure, four of Calida’s five kittens passed away right after they were born. “All the kittens were healthy and would have lived had Calida been able to give birth in a warm environment,” Bukovnik said.

But one tiny kitten was still alive.

Calida and her last kitten waited in that cold laundry room for someone to find them. Calida knew she had to keep her last baby warm, so she covered the tiny kitten with her own body. 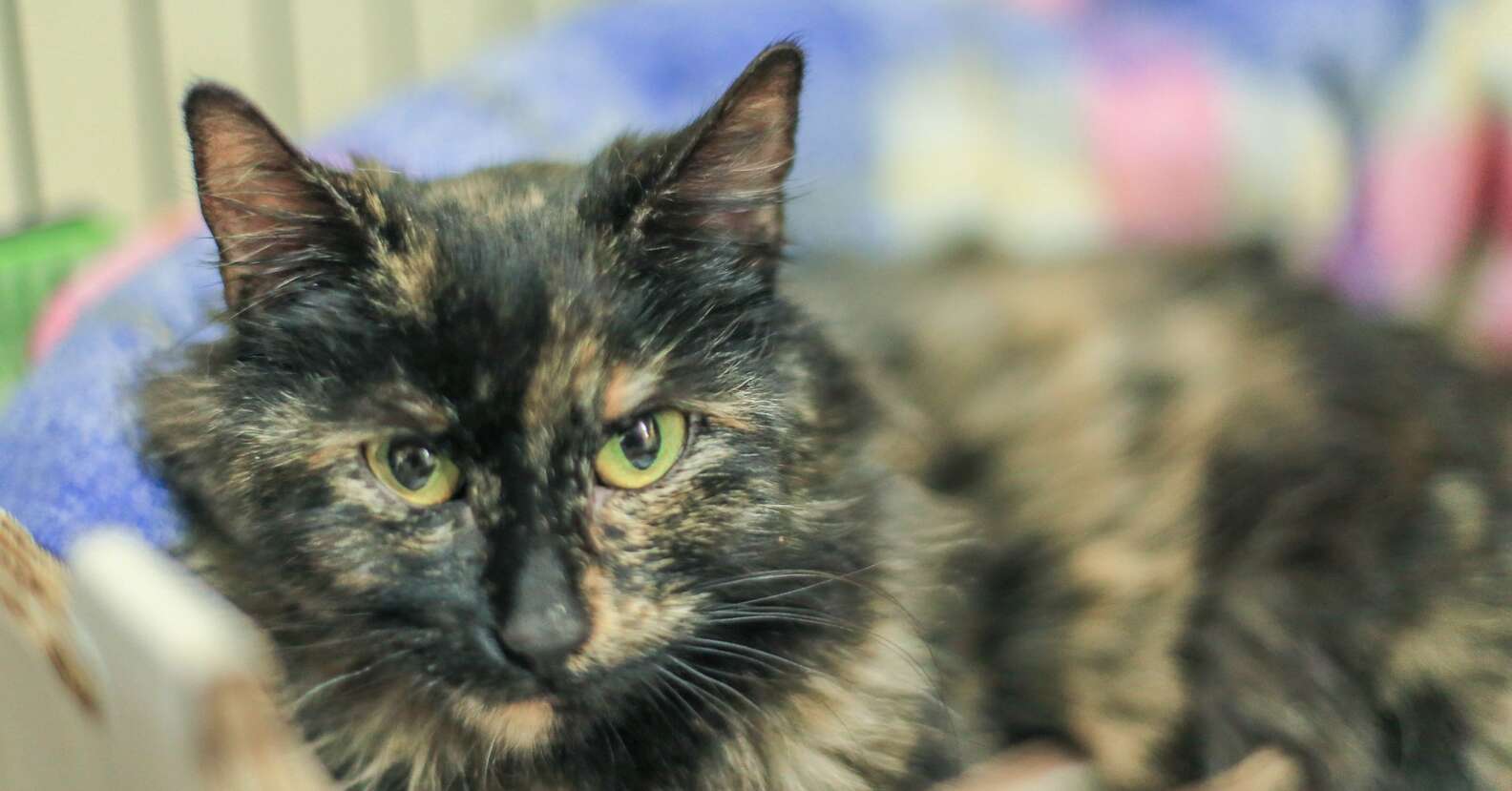 Finally, the homeowner discovered the tiny family and called for help. 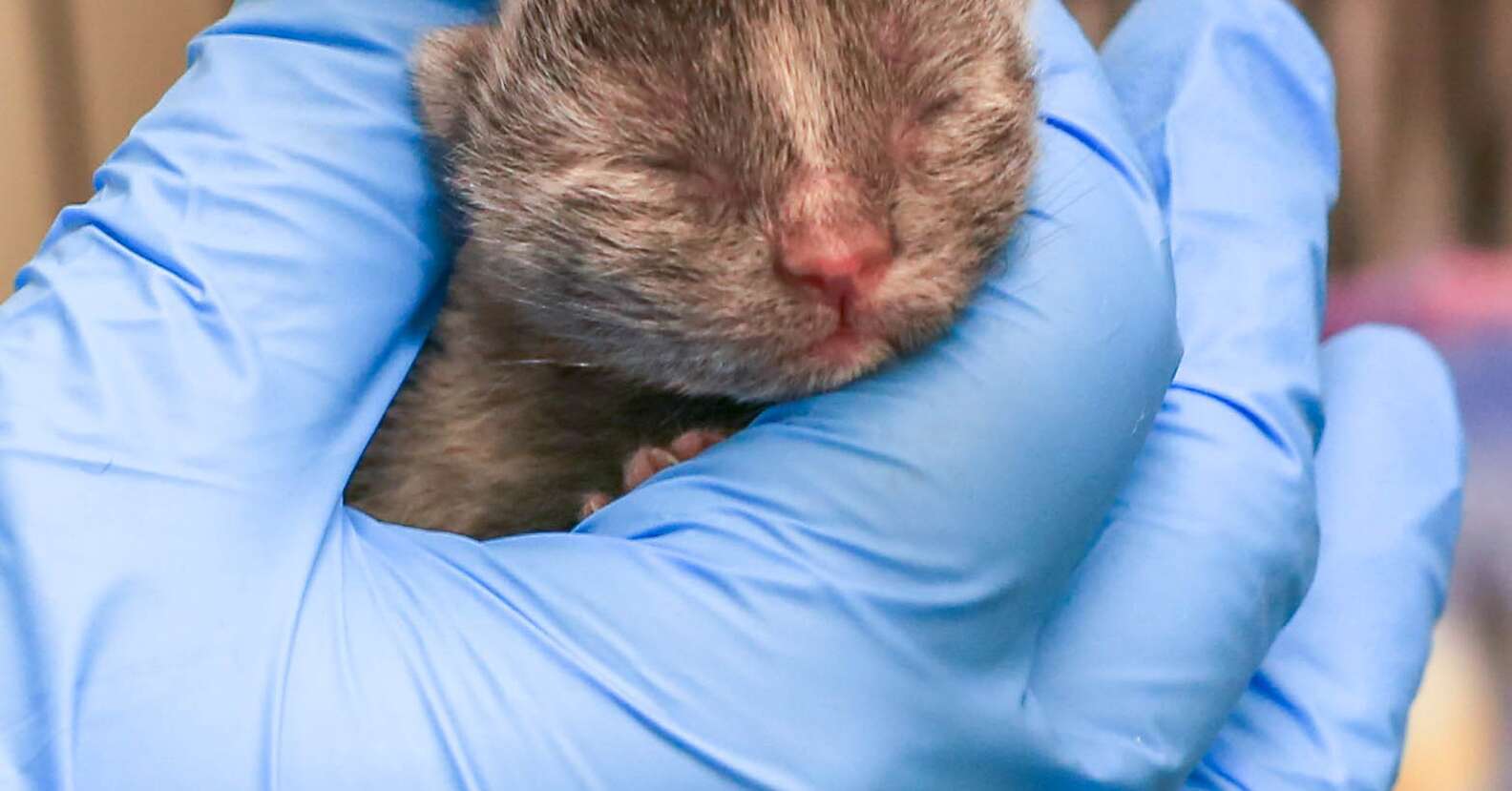 Volunteers with VOKRA rushed to retrieve the little family and bring them into the rescue center for emergency care. They drove the icy roads as quickly as possible to make sure Calida and her kitten survived. 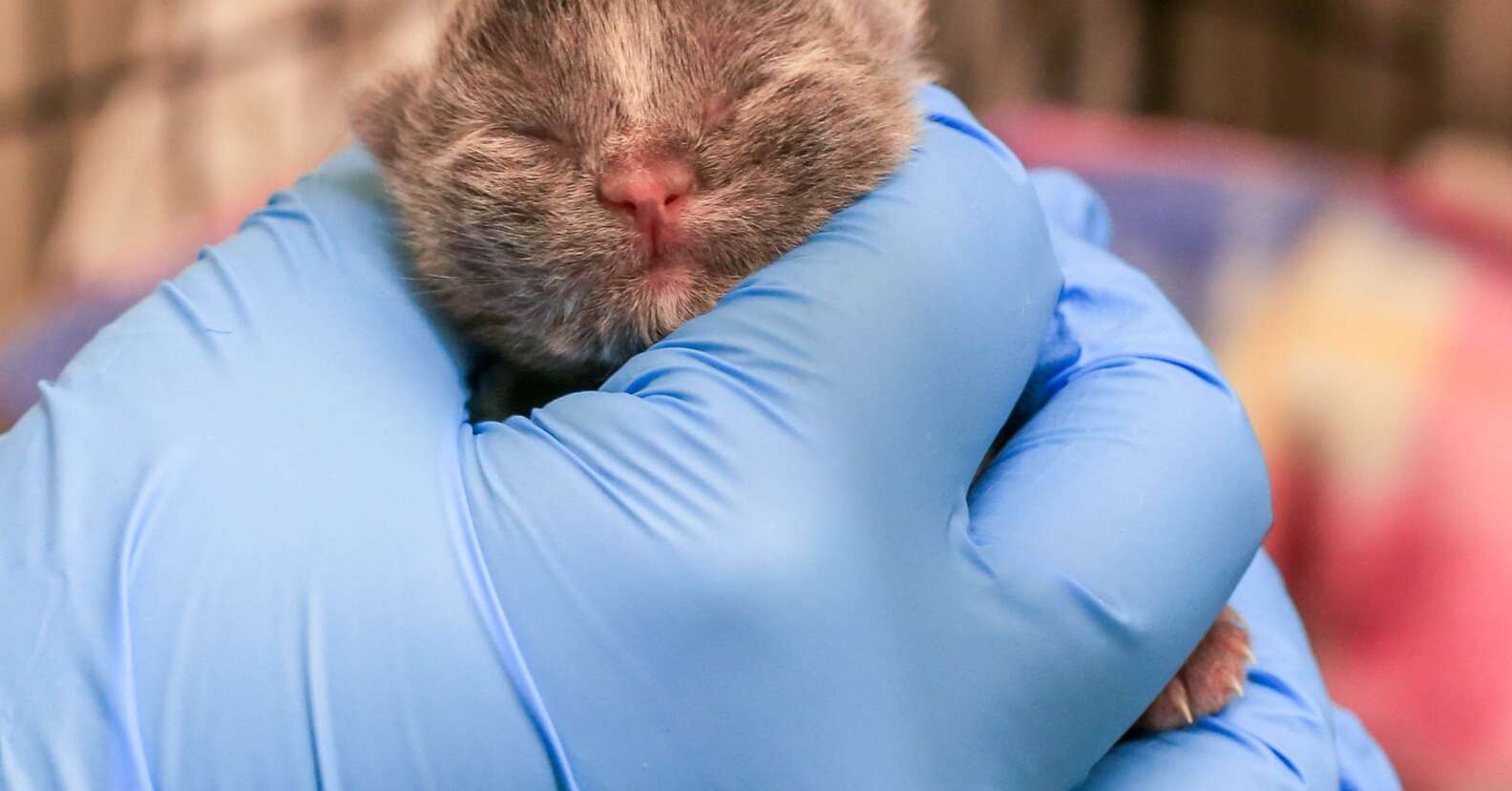 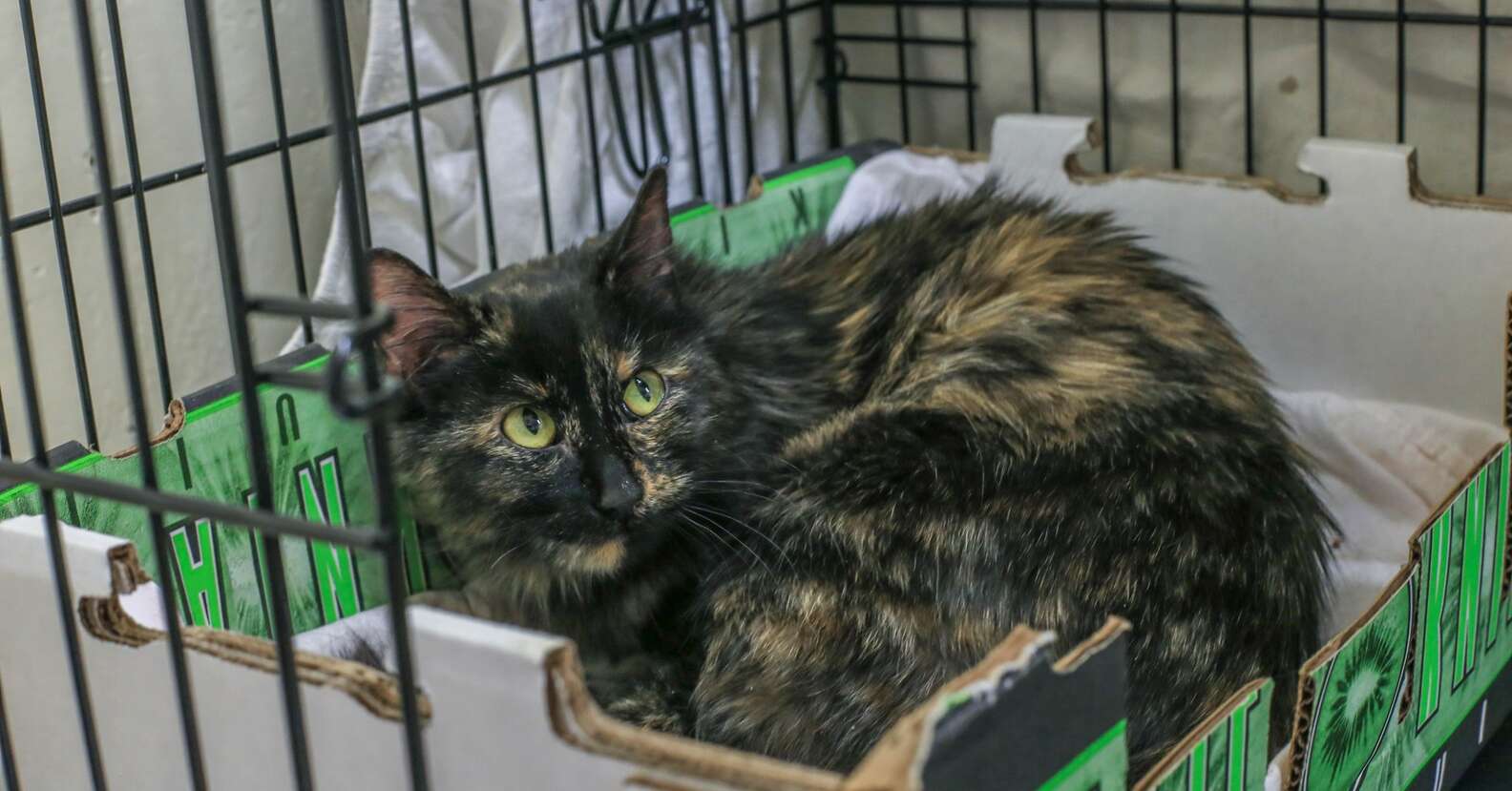 Calida was famished when she arrived. She ate ravenously, and then rested and nursed her kitten, now named Sentrie. 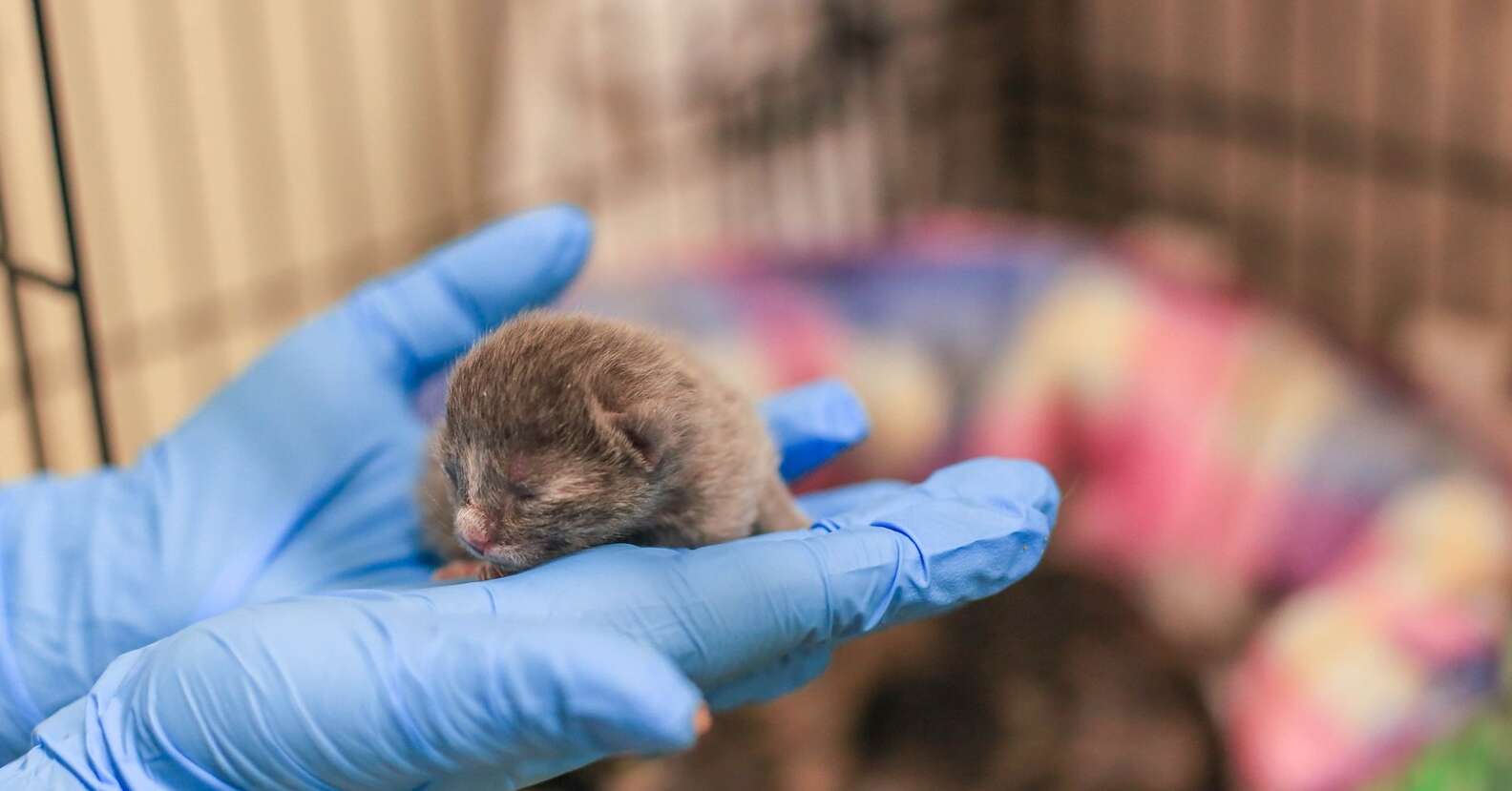 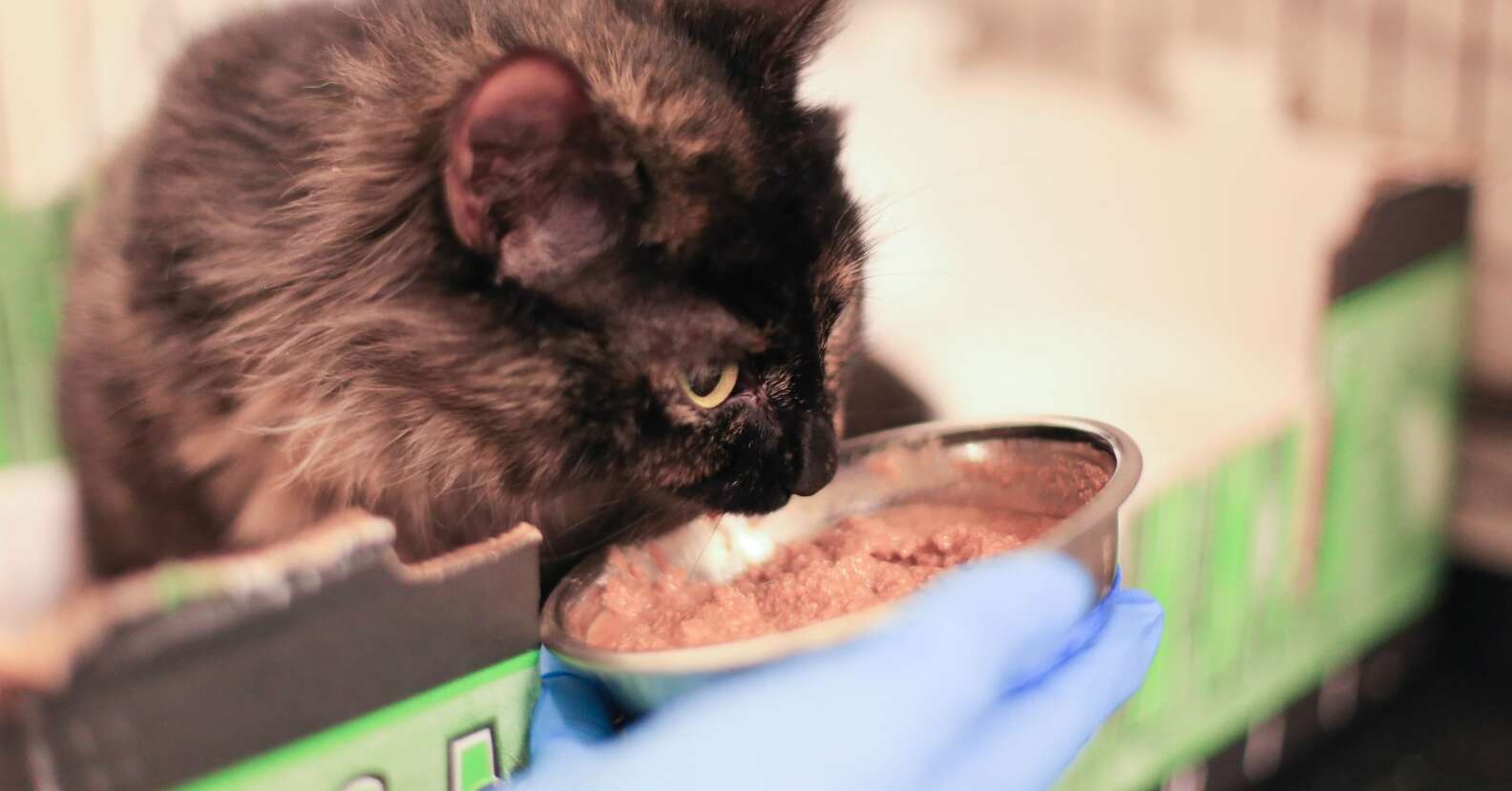 “Sentrie is a chubby little girl, but Calida is on the thin side and can’t seem to get enough food,” Bukovnik said.

As rescuers interacted with the Calida, they started to suspect she was once someone’s pet and was abandoned. “She’s clearly a tame cat,” Bukovnik said. 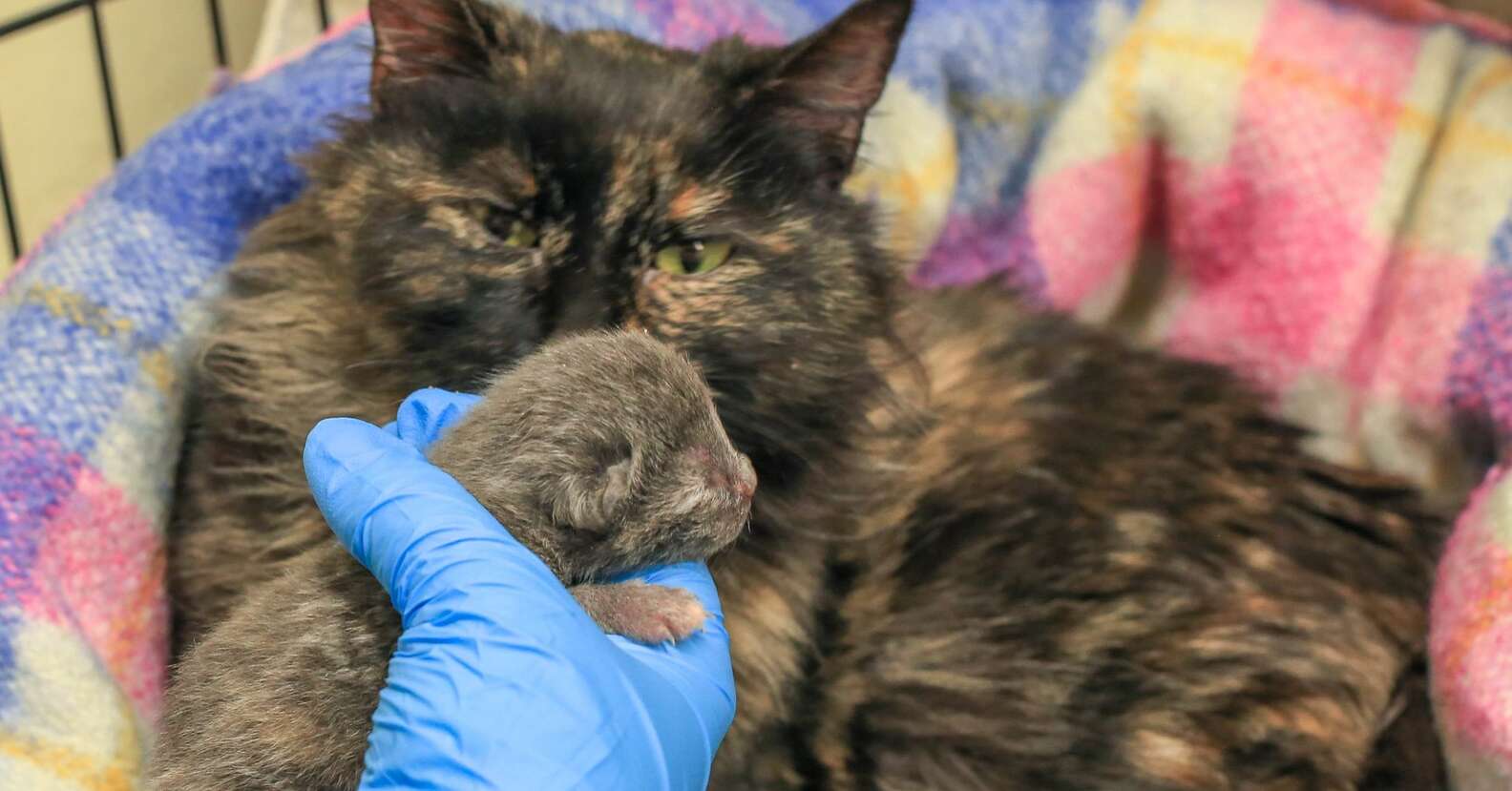 As Calida and Sentrie grow stronger and bond, rescuers hope that the passing of Calida’s other kittens will encourage people to get their pets spayed and neutered to avoid unnecessary suffering. 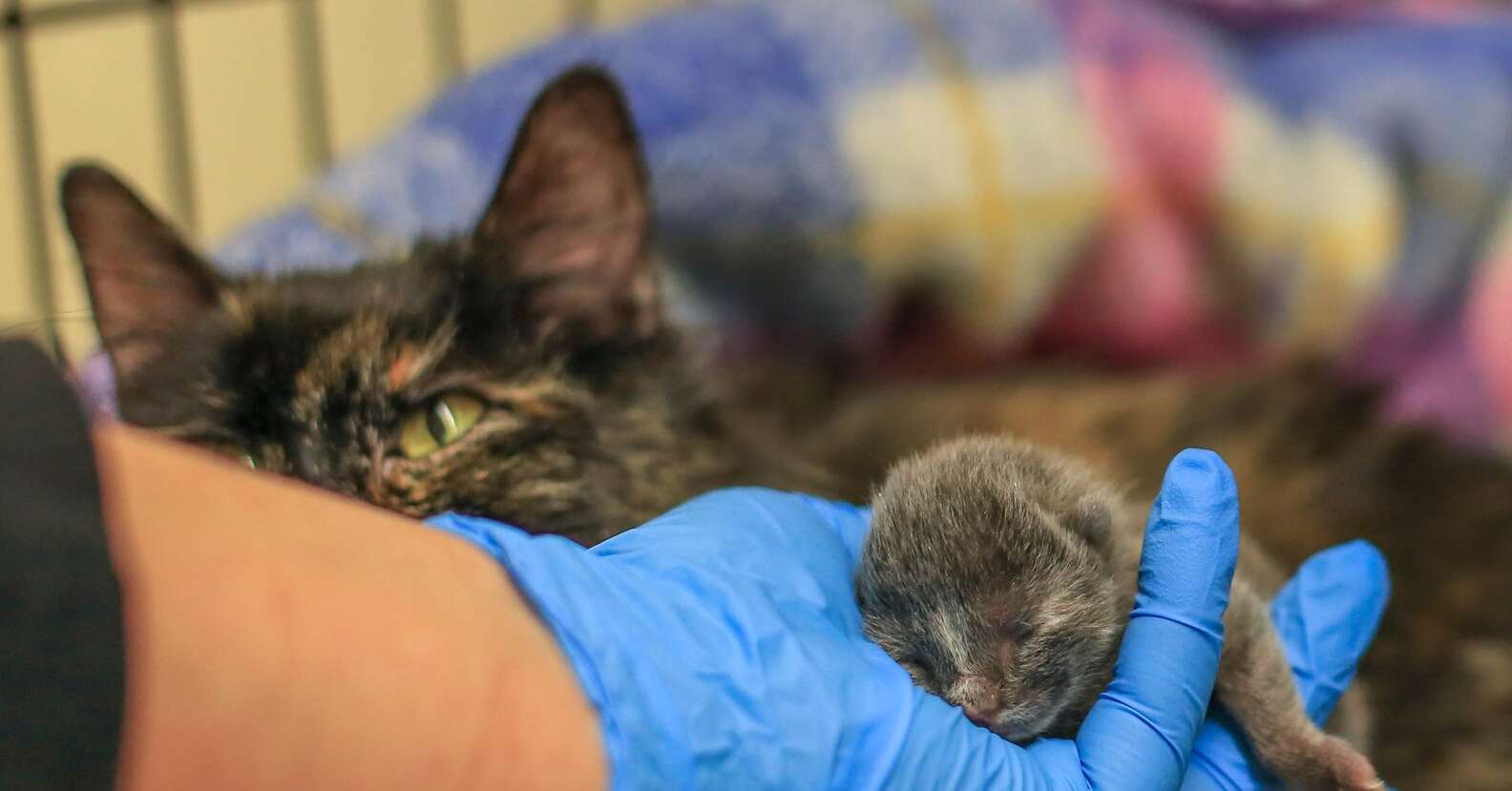 Despite their sad start, the little family’s future is looking bright. “We hope to be moving them into foster care in the coming days,” Bukovnik said. “They’ll be able to recuperate in a home environment and, when they’re ready, be put up for adoption together.”