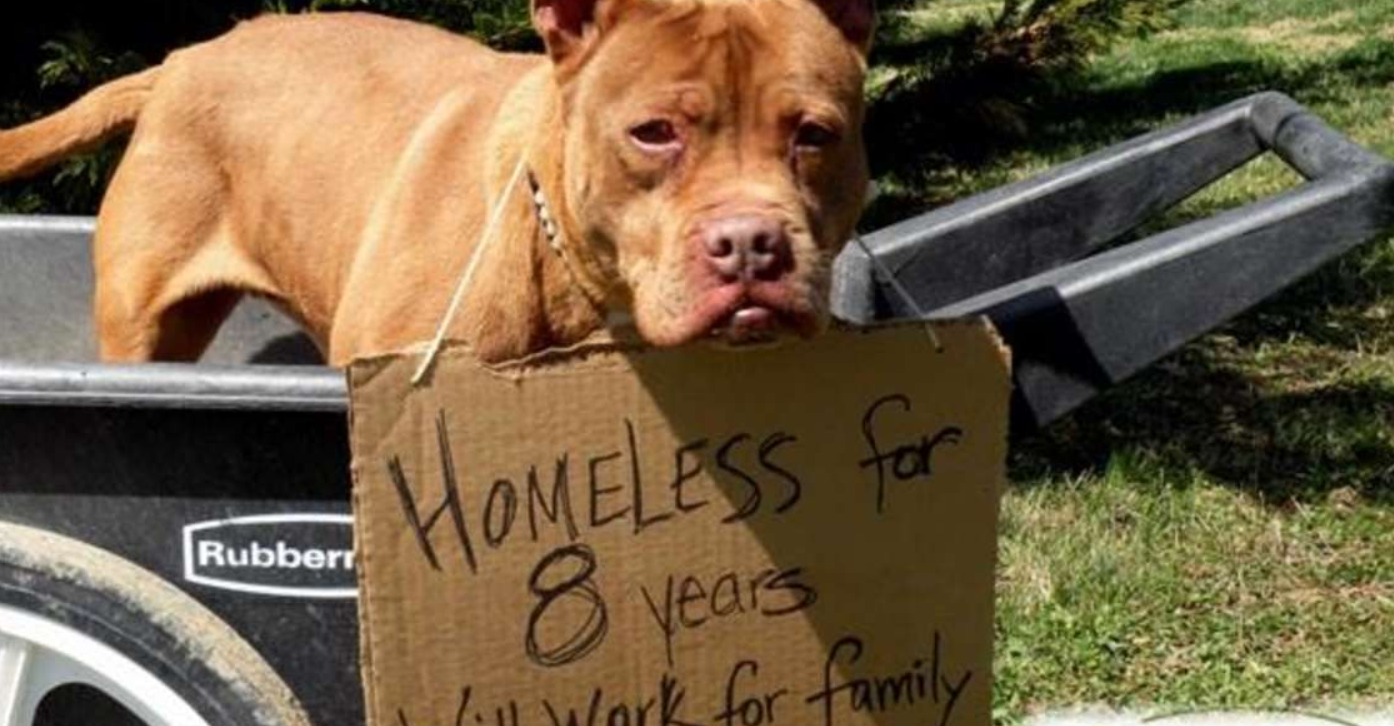 Auburn was pulled from a big shelter in West Virginia sometime in 2008. No one is sure how she ended up at the shelter, or how long she’d been without a home before she got there. She was rescued from the shelter by Better Days Animal League, and has been waiting for a home ever since. It’s been nine whole years.

Auburn is 12 years old now, and it’s entirely possible that she’s gone her entire life without knowing what it’s like to have a home or a family. She absolutely adores people and loves attention of any kind, and so it’s hard to imagine how this sweet dog has been overlooked again and again. 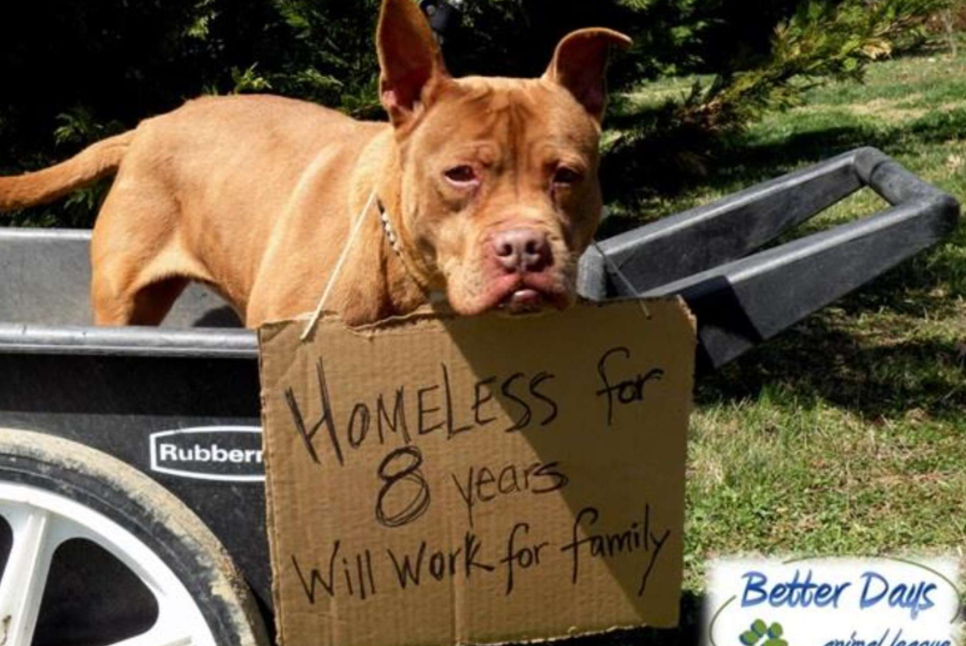 “She was considered highly dog aggressive when she first came to the rescue, and I do not think she was promoted highly for the first couple of years due to these behavioral issues,” Abbi Crowe, a volunteer and board member with Better Days Animal League, told The Dodo. “All management has changed since that time and we have been trying to actively promote her for the last several years. We still think she would do best as an only pet and that’s the main reason she seems to be overlooked.”

Simply because she doesn’t always get along with other dogs, Auburn has been homeless her whole life, even though she has so many amazing traits to offer a potential family. 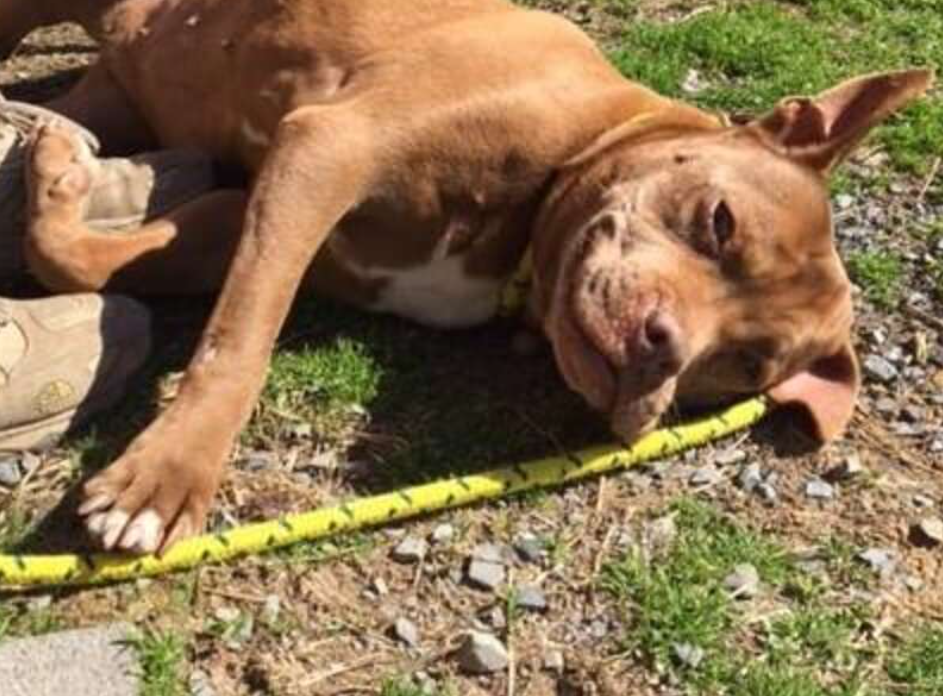 Auburn is a dog who will do absolutely anything for a treat and loves snuggling and taking long naps. She enjoys going for rides in the car, and has an adorable little snort that has earned her the affectionate nickname of Miss Piggy. She’s been with the rescue for so long that the staff have had plenty of time to get to know and love her, and they’re all confident that she would make an incredible addition to any family who decides to give her a chance. 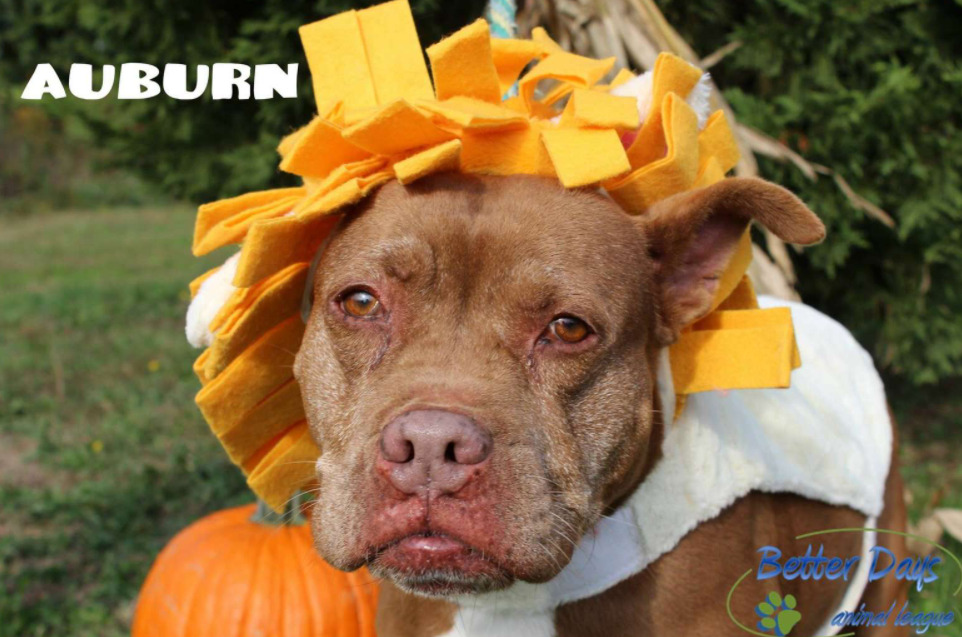 Over the past few years, Auburn has received a few bursts of interest from potential adopters, but unfortunately, none of them lived close enough to be able to come and meet her beforehand. The rescue is making a “meet and greet” a requirement because everyone wants to make sure that whoever adopts Auburn is a good match. Whoever adopts her, the rescue wants to make sure it sticks.

For a 12-year-old dog, Auburn is actually in fantastic health. She has a few lumps and bumps that come with age, that vets have said pose no concern, and is on weight management food and joint supplements for her minor joint issues. Otherwise, Auburn is healthy, active and ready to play with anyone who’s willing. 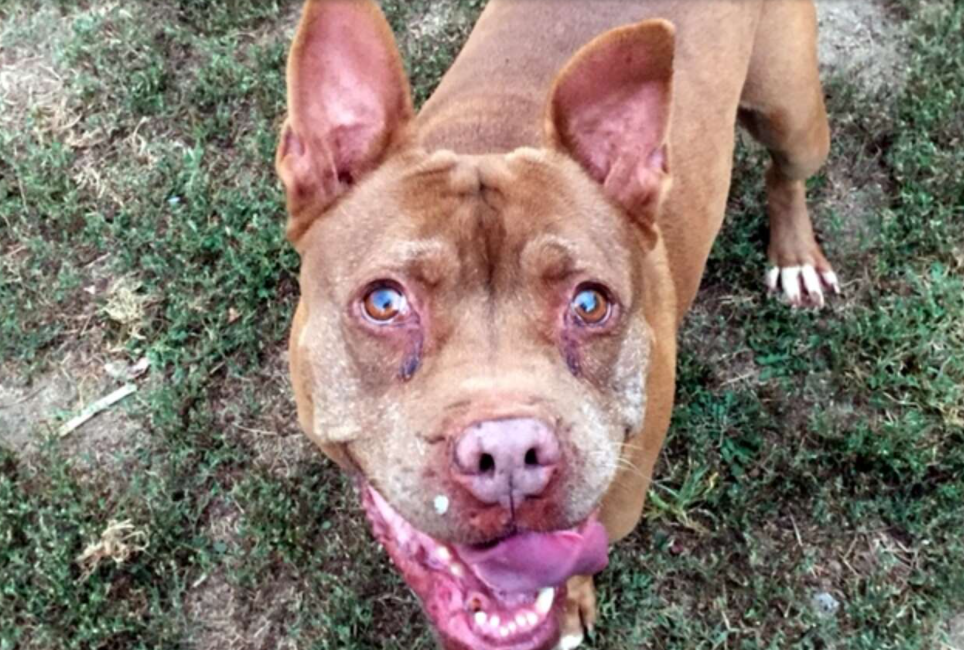 While ideally Auburn would be the only dog in her new home, the rescue is willing to consider families who have another dog, as long as Auburn can meet and spend time with the dog several times before the adoption is made final.

Auburn is an incredible dog who has simply never been given the chance to show what an amazing pet she can be. She may be older, but since she’s never had a home, she has 12 years worth of love to give, and she’s so willing to give it to whoever is willing to give her a chance. 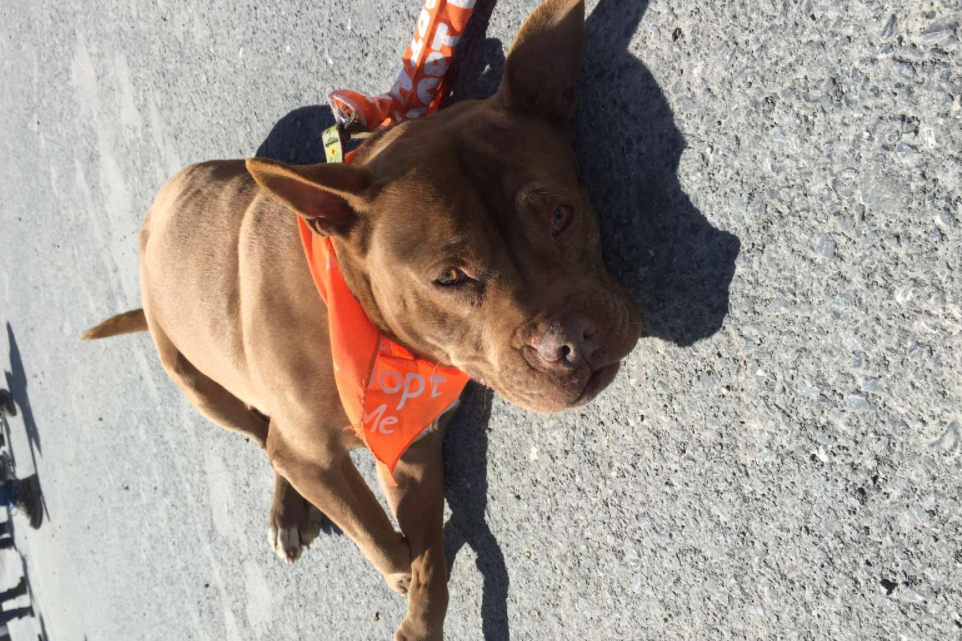