In New South Wales last week, a couple decided to adopt a cat from an adoption center in Menai. Grace Serena and her boyfriend Jake went looking for the perfect pet. “We researched on the RSPCA (NSW) website and Marlow’s beautiful little face popped up and we found that he was located not even 10 minutes away from us,” Grace recalls.
When the couple walked in to see him, they were surprised to find his lookalike brother there as well. It was obvious the two were bonded. 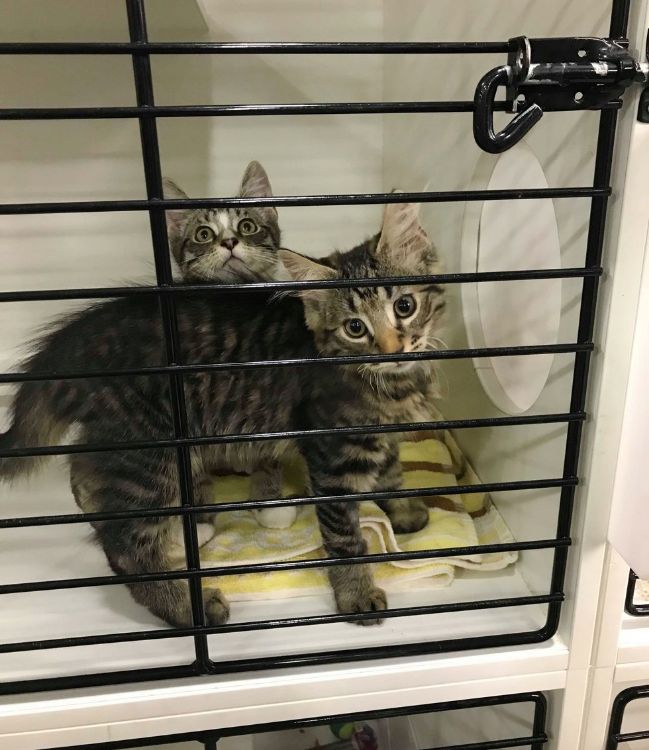 “We walked inside and they were laying in their cage with their paws wrapped around one another. They immediately hopped up and prodded their paws through the caging to reach out to us. They were not only affectionate but incredibly eager to get out of their small confines,” said Grace. 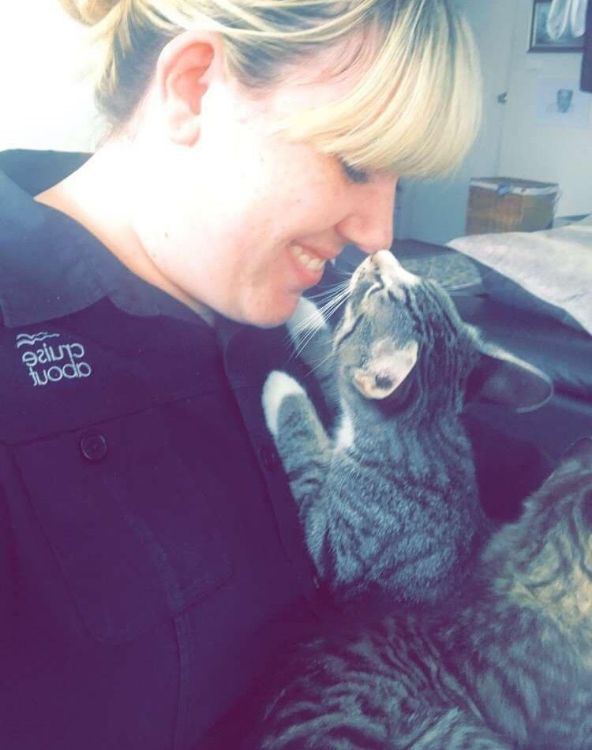 Someone had found the two kittens as strays and had brought them to the shelter. They were their own “band of brothers,” and it would be nigh on impossible to separate them. Trying to decide what to do, the couple spent time playing with both kittens. “I had Marlow in my arms and Jake had Mittens in his, and although they were showing us extreme amounts of affection they were still looking at one another and attempting to make their way back to each other,” Grace laughed. 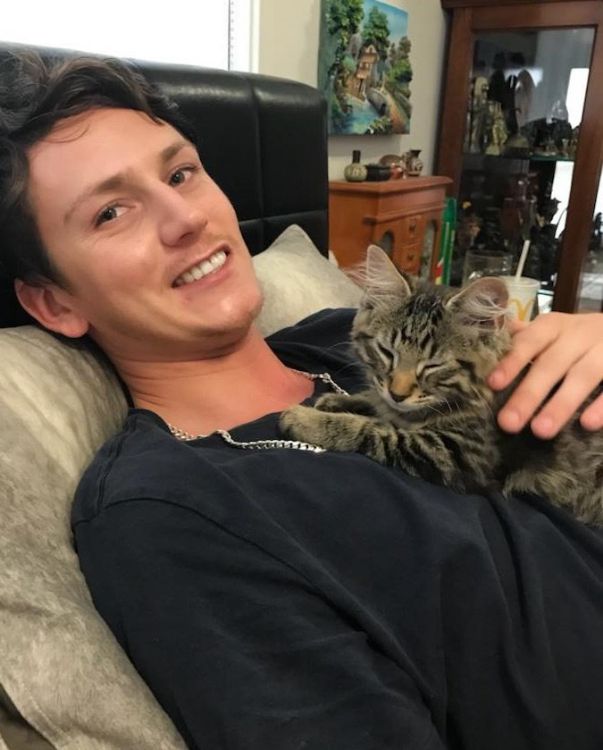 They sat on the floor and cuddled both cats. “Jake was absolutely insistent that they were not to be separated. After much deliberation, we decided it was either no cats or both cats, and… no cats is never a good idea.”

When they arrived—together—at their new home, they spent time exploring, grateful to be out of their tiny cage. “They have claimed the office chair, the fluffiest pillows and the laundry mat as their sleeping pads,” Grace said. 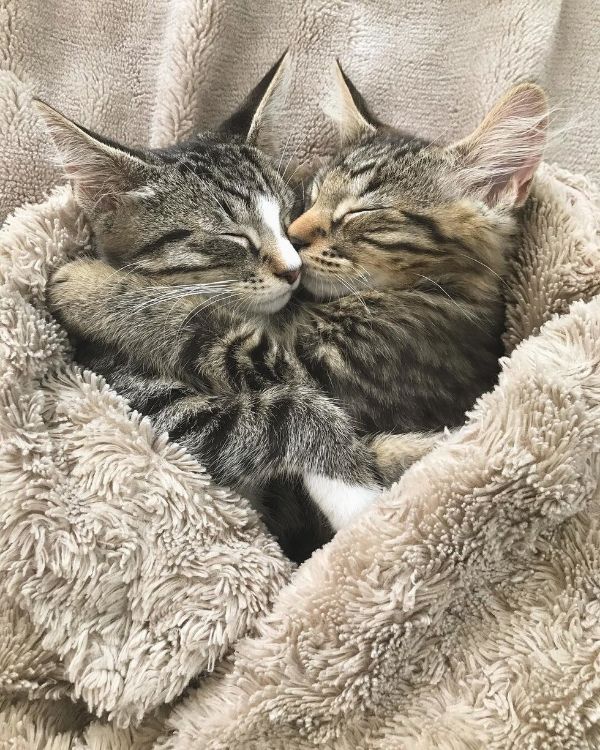 “Both kittens are extremely affectionate, adore cuddles and want nothing more than to spend time with ‘their humans.’ They prefer the company of each other over toys. They hype each other up and wrestle and then fall asleep with their paws wrapped around one another. They have a bond that I have never witnessed between another two animals,” Grace explained. 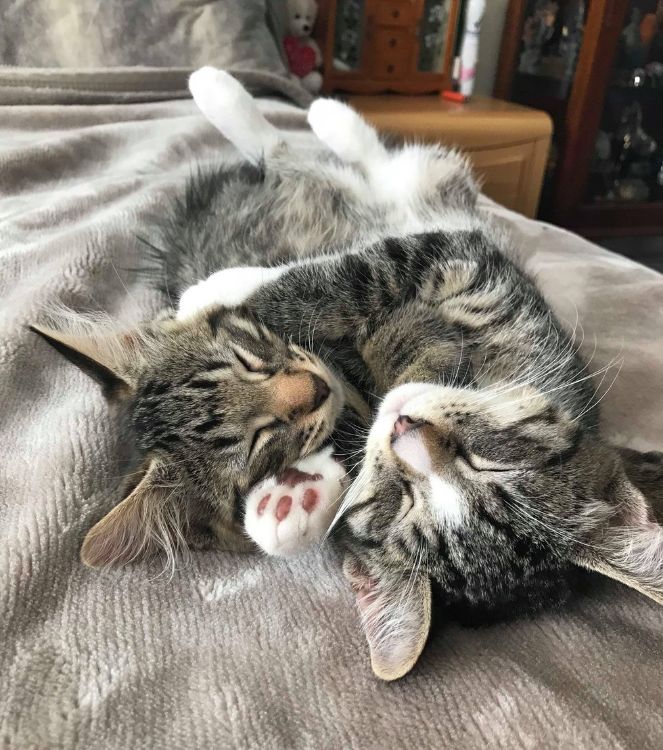 Marlow and Mittens are never far apart. “The pair loves to sit at the window and watch the cars driving down the street. They love to sit at the highest spots they can reach and observe everything going on below them,” Grace said. “If one goes to get a drink of water, the other follows.”
These two people went to find a single cat, but ended up being adopted by a pair of kittens they now can’t imagine life without. “I couldn’t be happier with our decision to adopt them both… They have brought us so much joy, laughter and happiness.”