Meet Olive the piglet who believes she’s a puppy! “She definitely behaves as though she is one of the dogs,” piggie’s ‘mom’ Alissa told Mashable. “She spends every hour of the day with them, plays with them like a dog, she naps with them. If the dogs run at the gate to bark at something in the street, she races with them.”

”I’ve always wanted a pet pig! We moved to acreage a couple of years ago and it became a possibility, ” Alissa told Bored Panda. ”I had never met a pet pig before we got Olive, so it was a fairly risky leap of faith!”.
Before Olive’s ‘parents’, Alissa and Nick Childs, got the piggie, they already had 4 dogs and soon, a human baby on its way. At first the family was a bit concerned how Olive would get on with their French bulldog Lola, but they could have never guessed that the two would become best friends. ”Lola took the role of Olive’s adopted Mum & it was so beautiful to see,” Alissa wrote on her website.

The owner makes sure to capture the wonderful moments from her extended family life and put it on Instagram. She also likes to throw parties for them, dress her pets in cute little outifts, and says she might get a miniature donkey in the future. 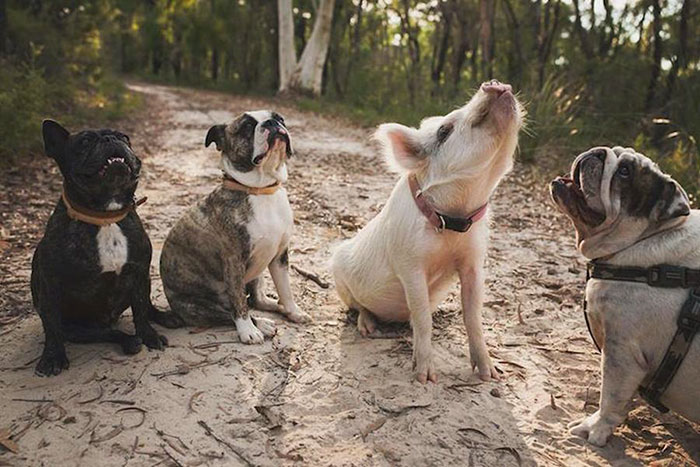 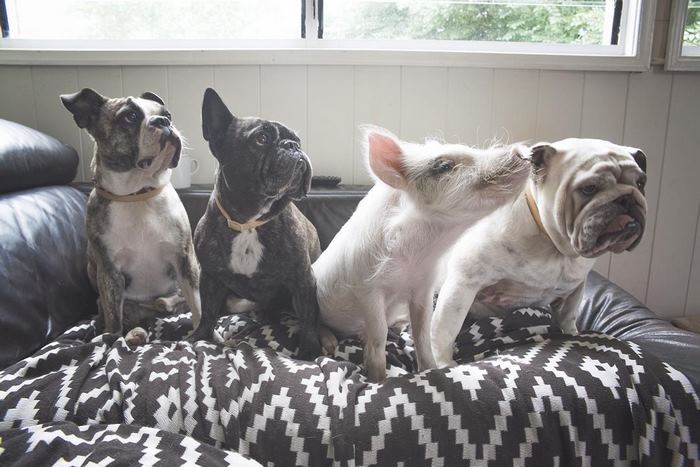 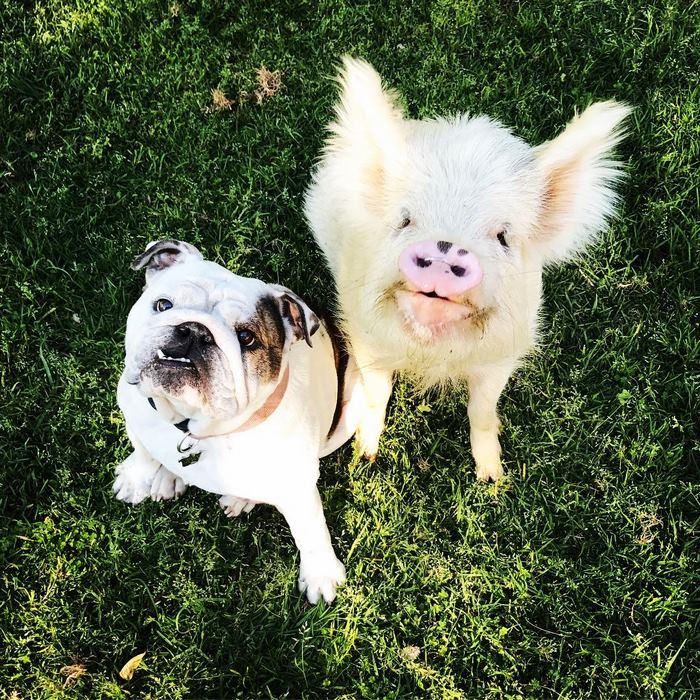 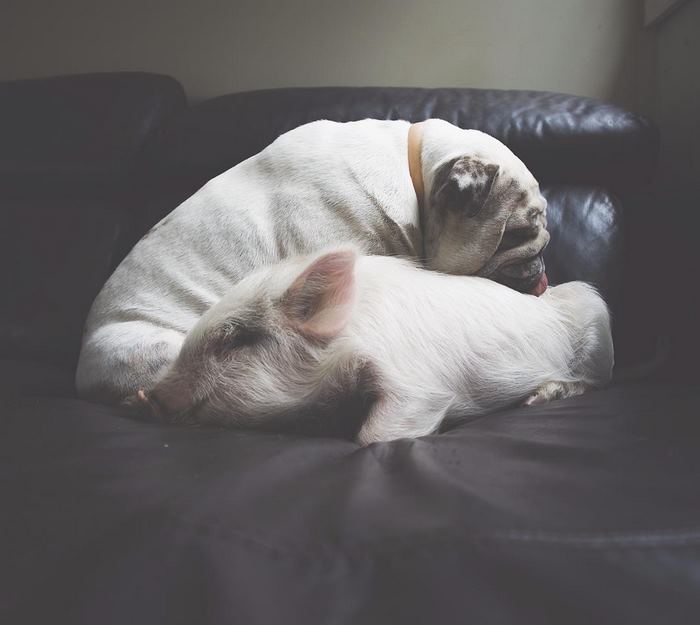 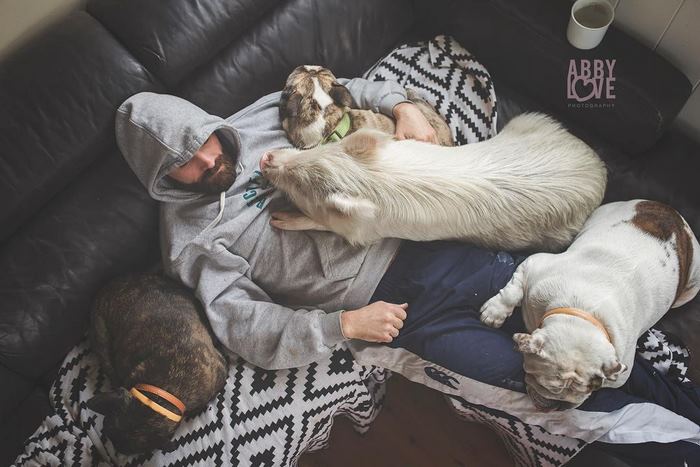 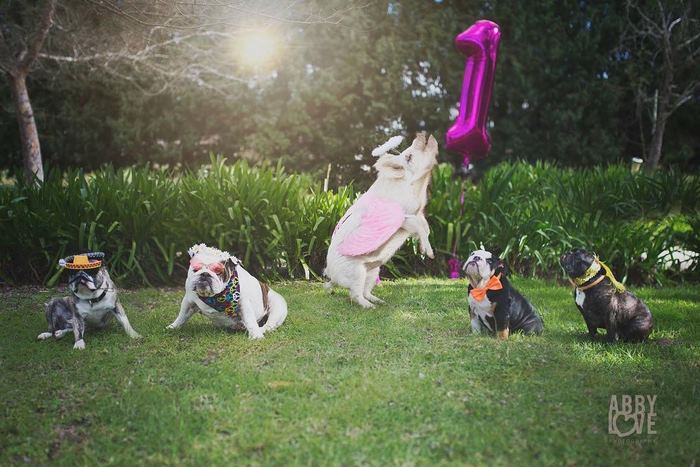 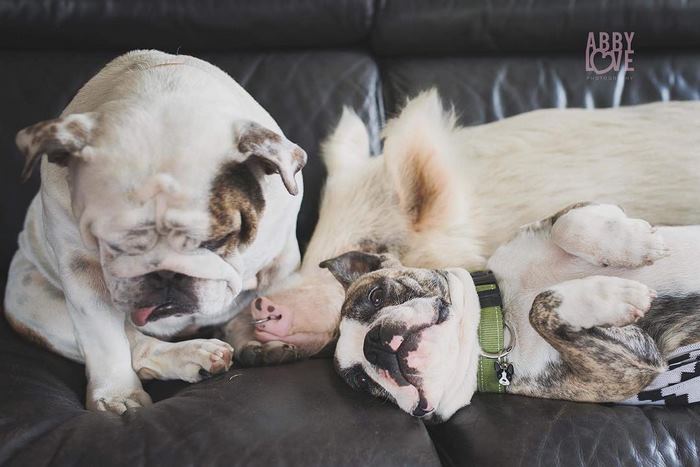