“My cat is a Disney princess apparently. This is going on right now,” wrote Imgur user ‘ctrlaltme’ after sharing a series of pictures of his cat befriending wild animals.

Sochi is a Siberian Forest Cat. His owners got him during the 2014 Winter Olympics in Sochi, Russia, and the kitty was named after the city. He is a very friendly and outgoing cat, who loves to go for walks and is quick to befriend people and animals.

After the first outdoor adventure, Sochi became fascinated by the outside and started looking through a window. And that’s when the owner knew, that Sochi might be a Disney Princess – wild animals would come to the window to hang out with Sochi as if he were the male feline version of Snow White!

The owner installed a bird feeder by the window and by now Sochi has befriended one deer, around four squirrels, and an endless amount of birds. 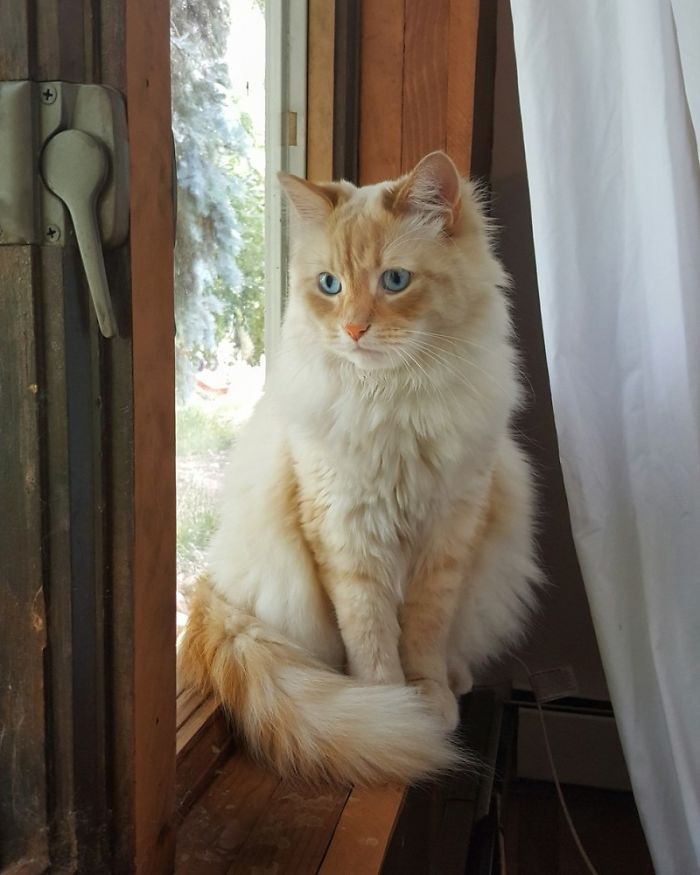 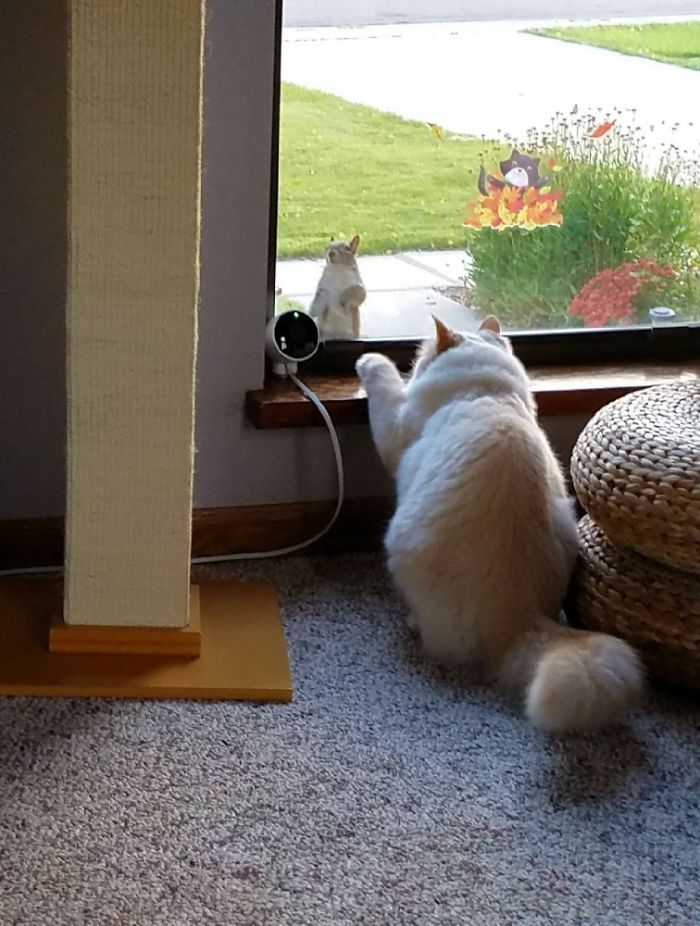 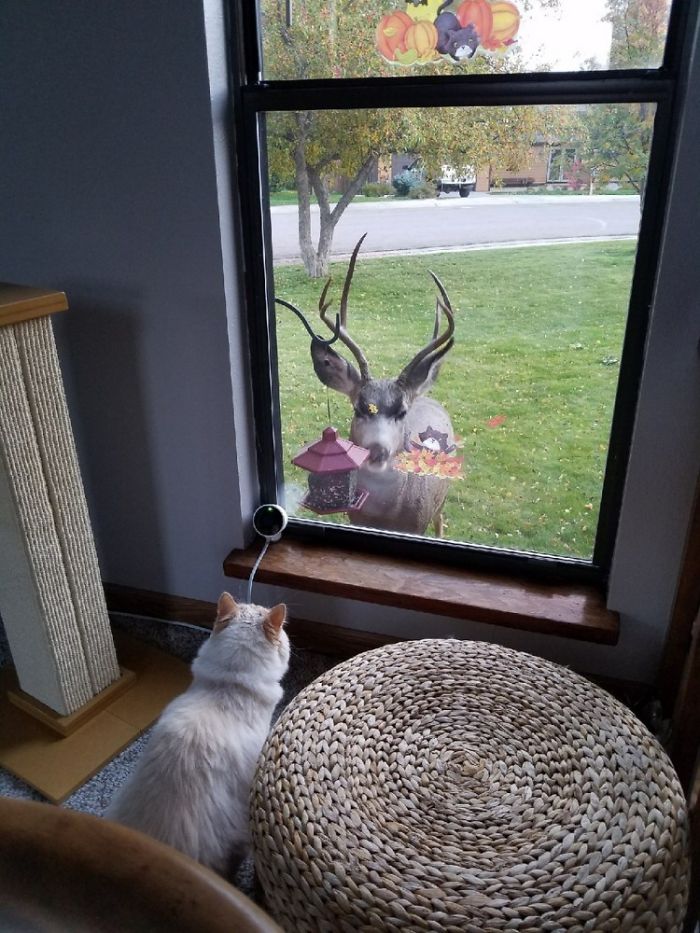 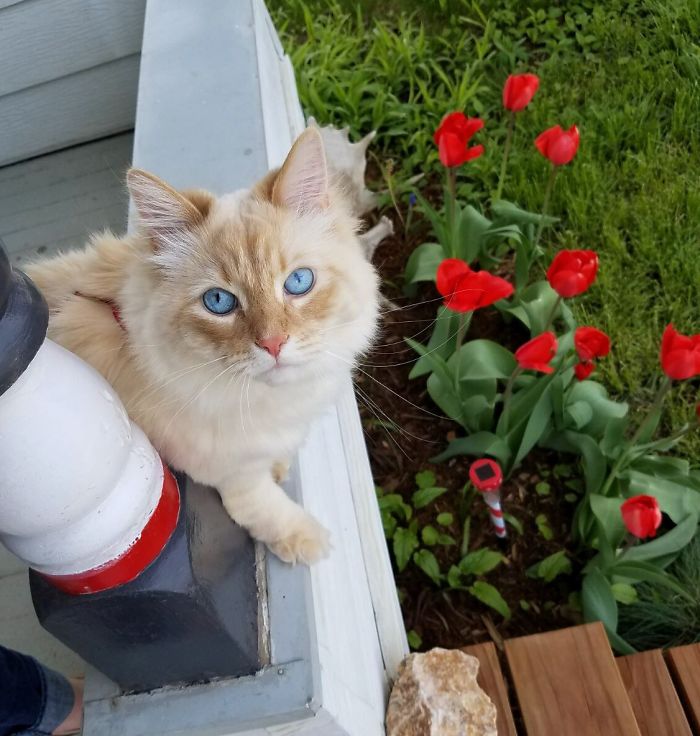 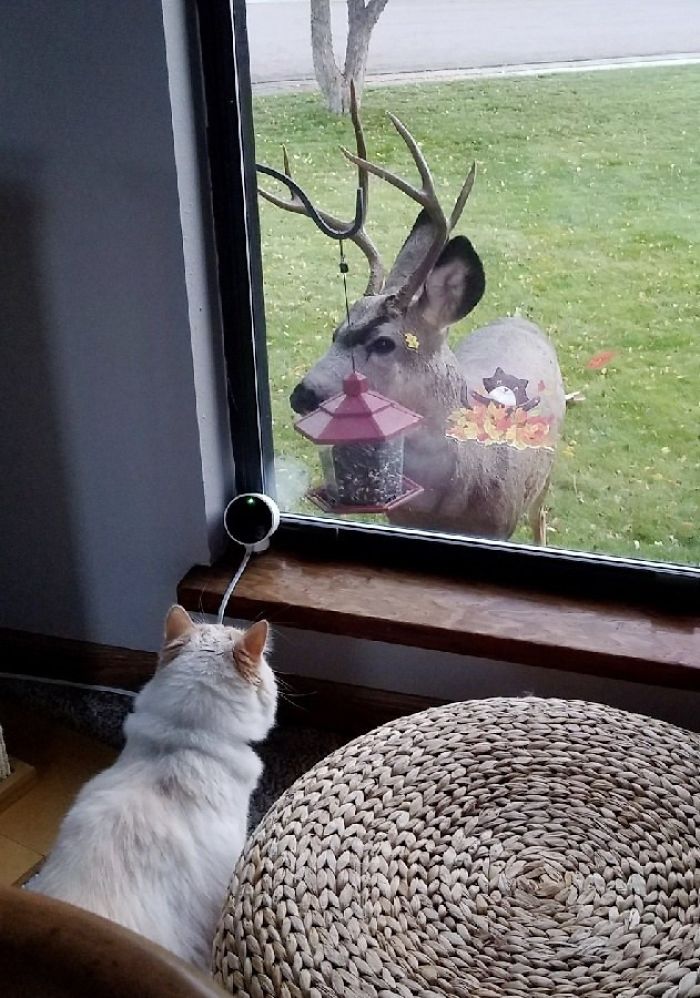 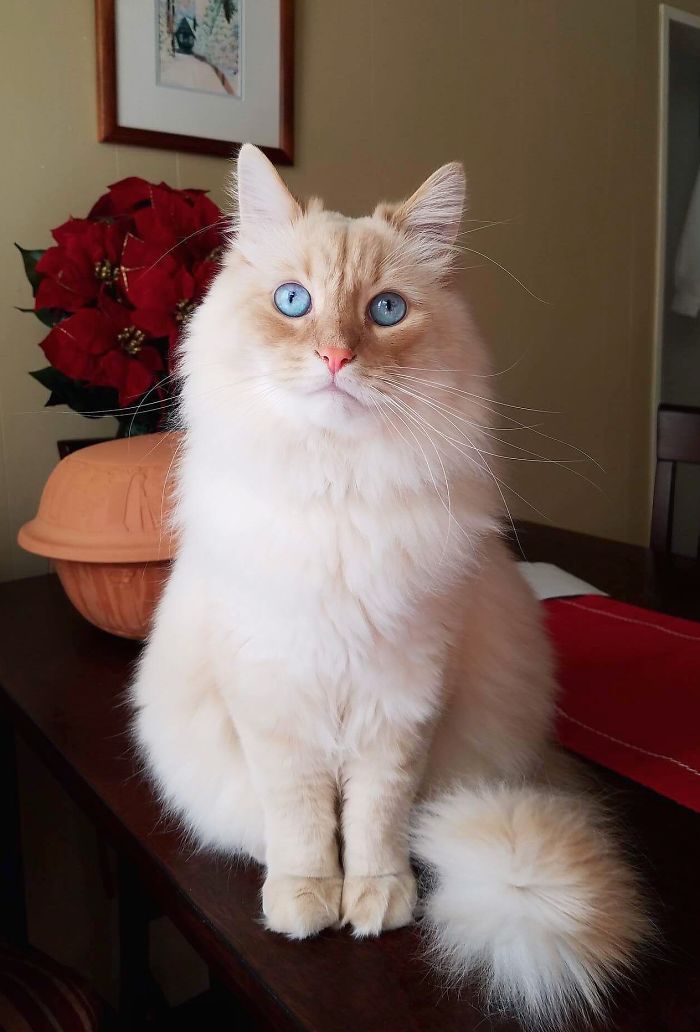