Ralph Dorn couldn’t find his dog Harley. So, he started looking at the lake that is in the region where he lives in the US state of Virginia. To his surprise, he spotted the animal swimming alongside a small deer. “I’m not sure how the deer got there, but the Harley clearly didn’t ask, he just took action,” Dorn wrote on his Facebook page. 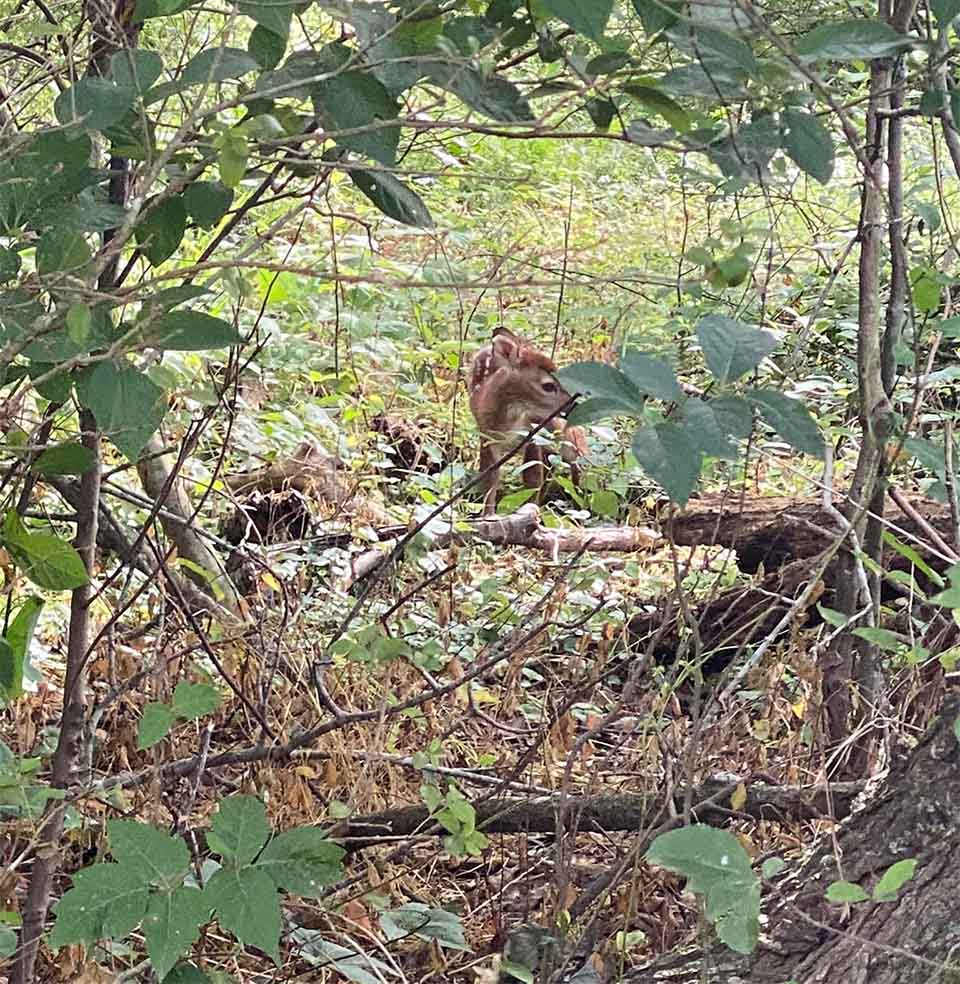 The two animals swam together to the edge of the lake. Ralph helped them both up and told them that Harley had started licking the deer. “He didn’t want to leave the deer’s side. He just kept interacting with him, licking him, taking care of him,” the man told People magazine. 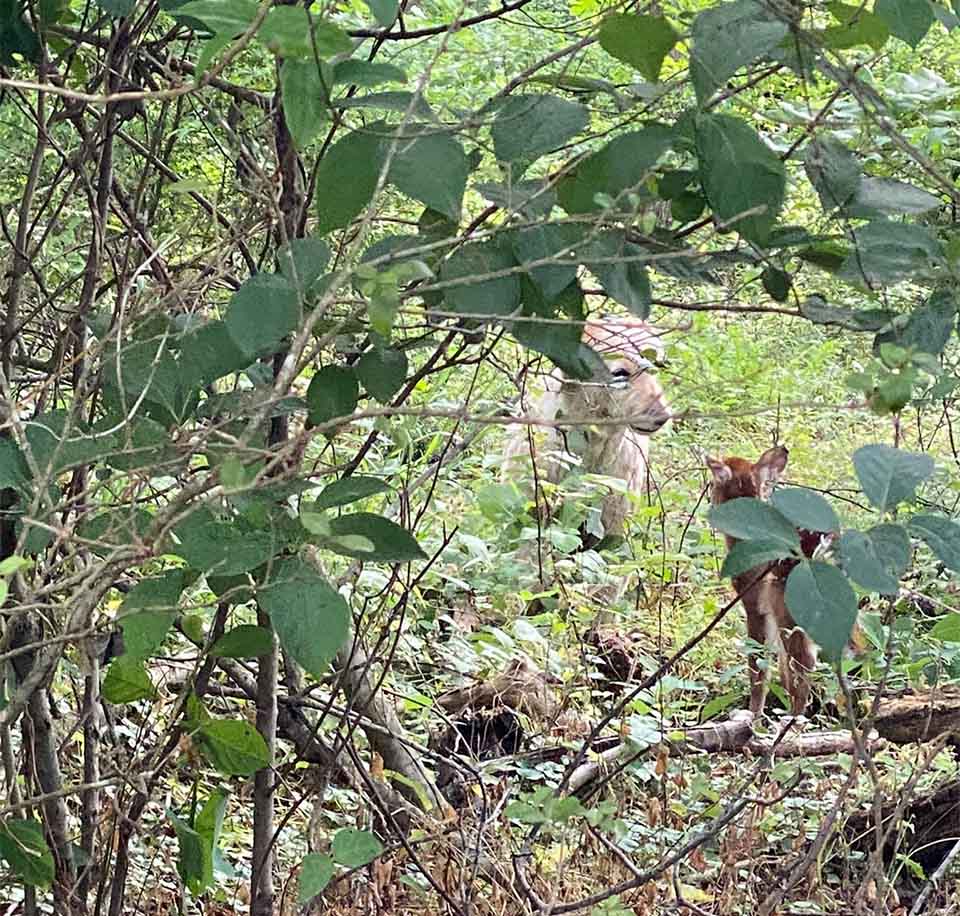 The deer’s mother appeared on the lawn shortly afterwards. Dorn took his dog home and the mother and baby went on their way. But the next morning Ralph and his wife, Patricia, noticed that Harley was agitated, running around. Upon opening the door, he realized that the deer was there. After the brief encounter, the deer once again left with his mother. “We knew right away, even as a puppy, he [Harley] had a good heart. He’s always been that way with kids and animals. He loves everyone,” says Dorn. 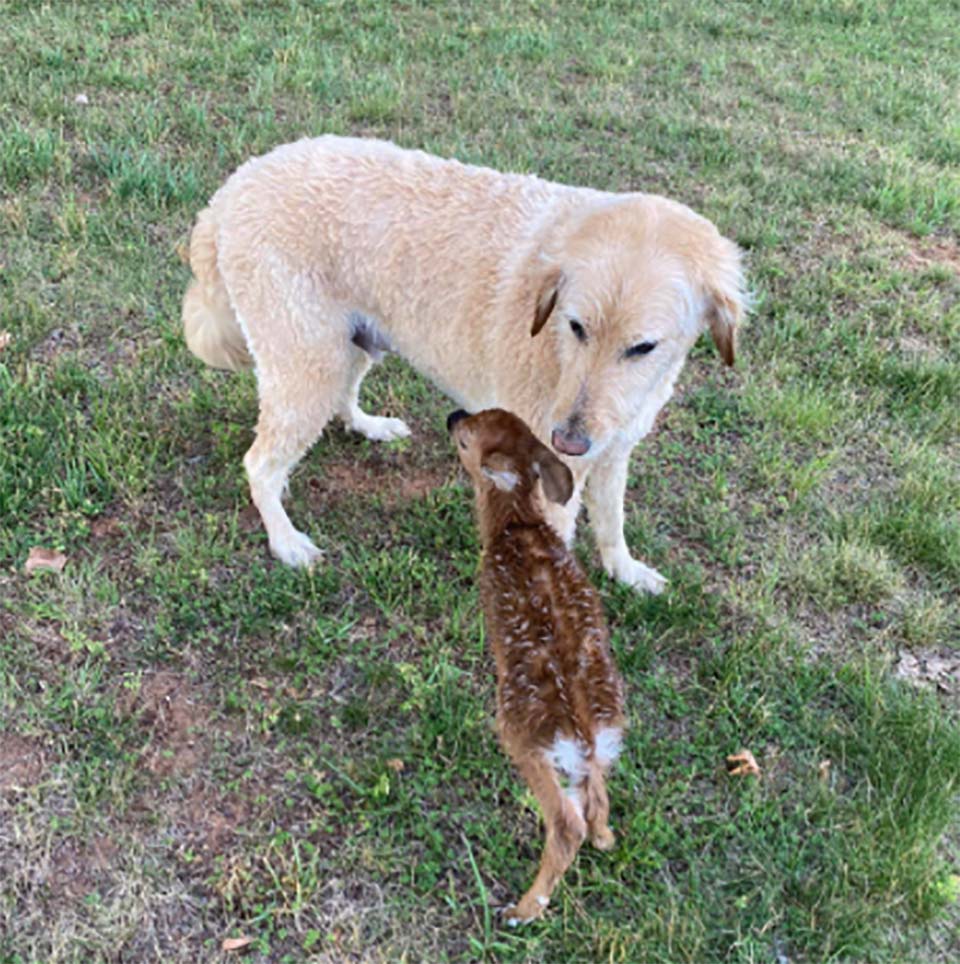 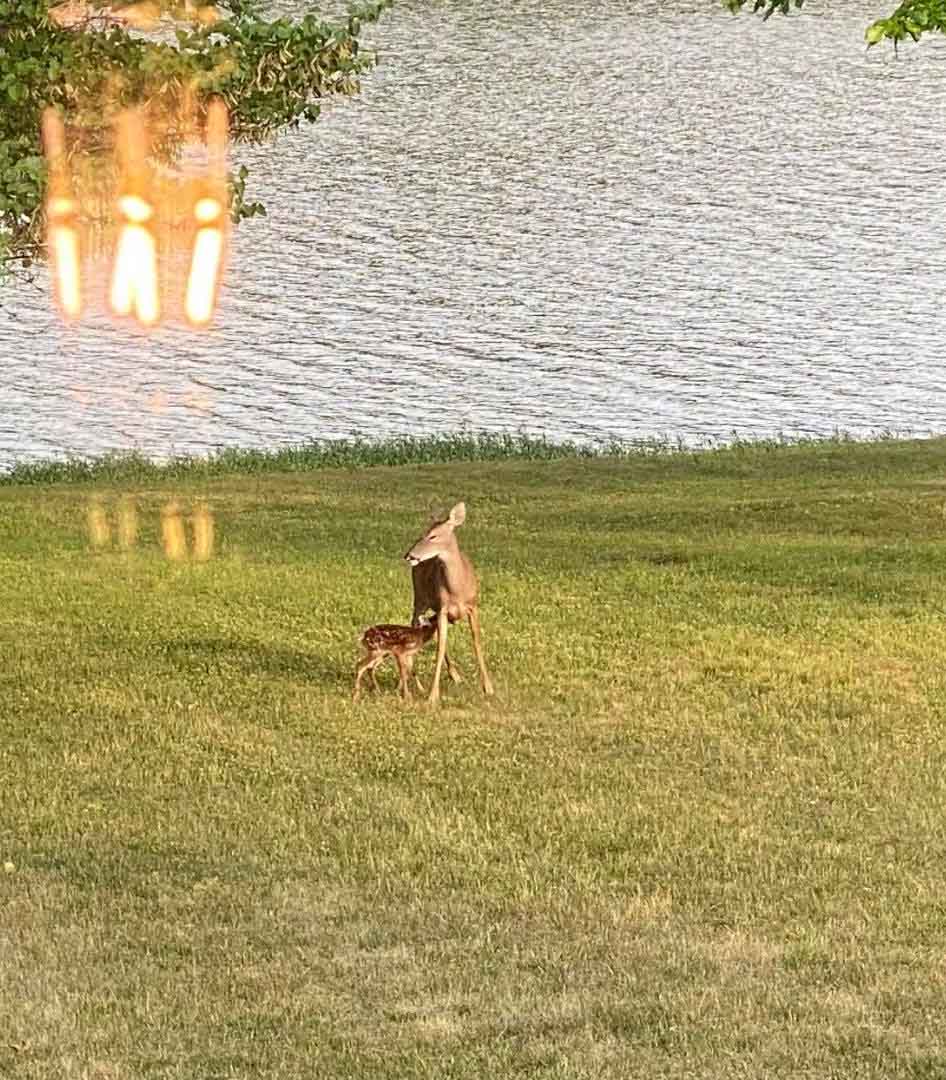 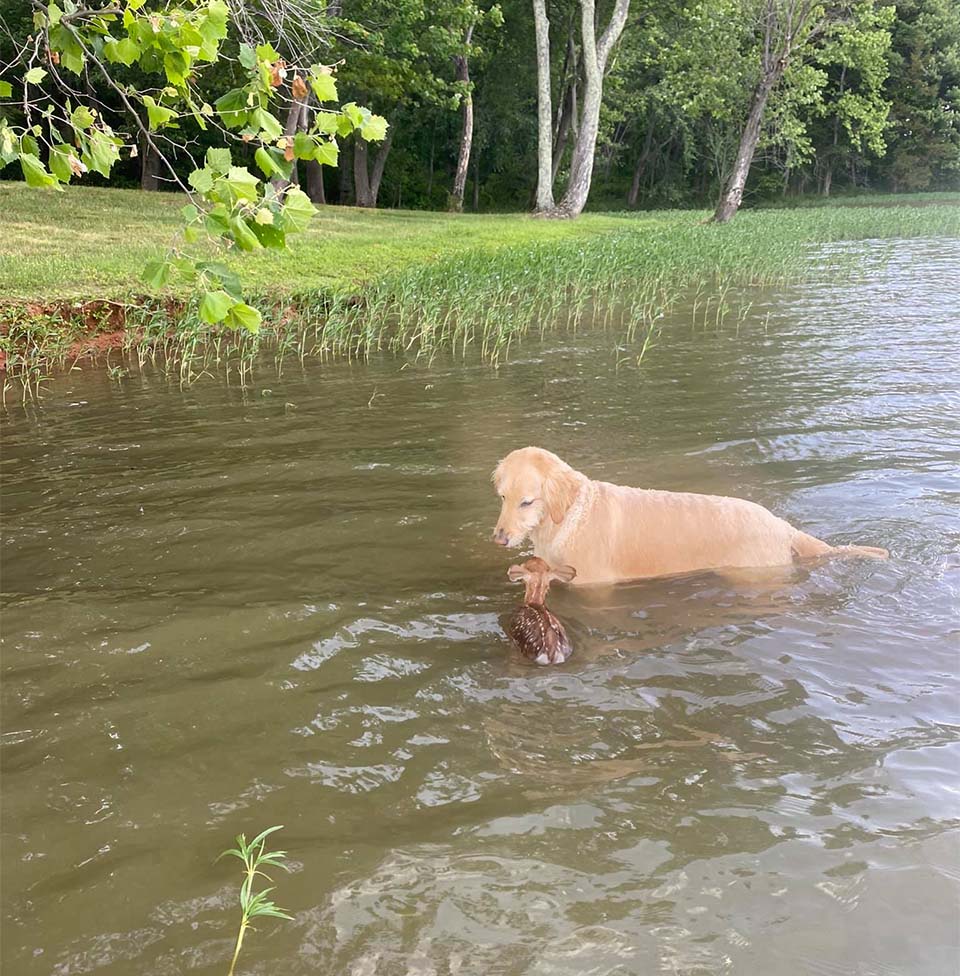