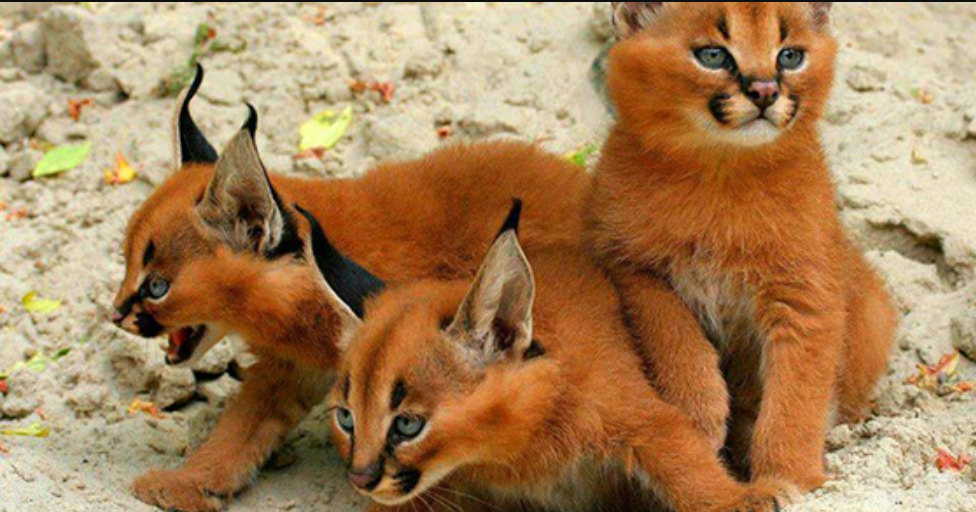 Lions, tigers, and leopards tend to get most of the attention when it come to the world of wild cats, but that’s sort of a shame because there are some amazing cat species out there that are just as deserving out our adoration.

Ladies and gentlemen, meet the caracal.

Not only do these russet colored wonders have a fascinating history, but they’re also absolutely stunning to behold!

This magical creature is called a caracal. 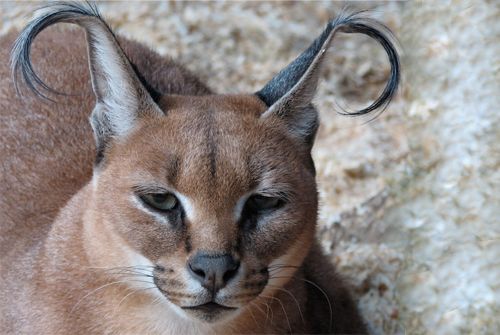 While they’re technically considered of the small cats, they’re actually quite large, ranging up to nearly 50 pounds in some cases.
Caracal coats can range from pale beige to bright red depending on their region. 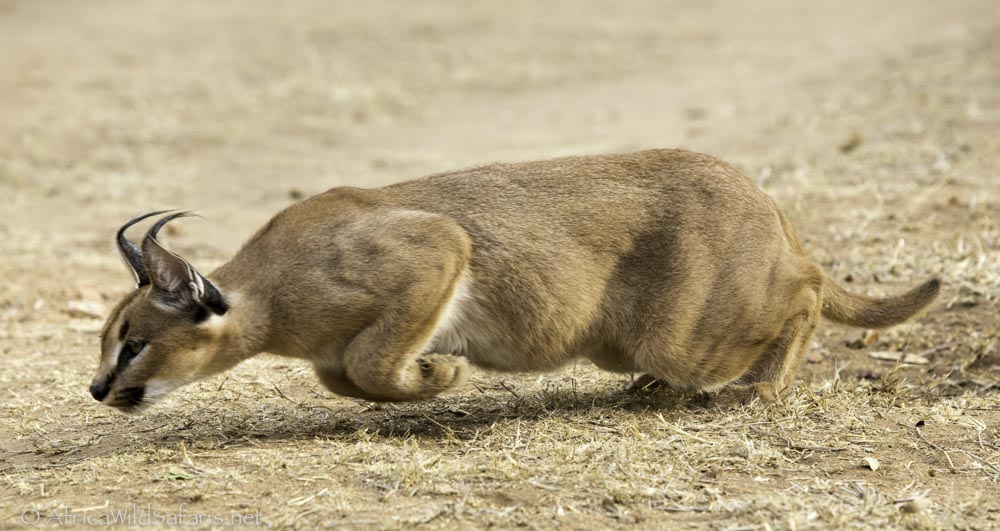 They are usually solitary but can sometimes be found in mated pairs.With their short tail and tufted ears, they’re resemble a desert lynx or bobcat. 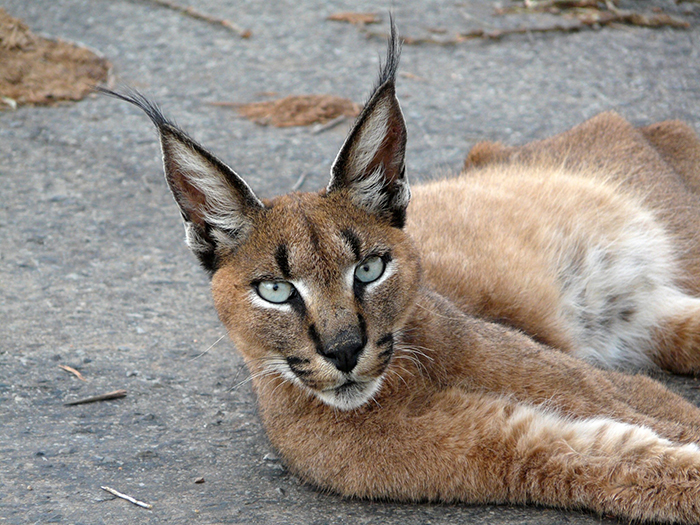 Caracals can easily climb trees, but they also dig burrows in which they raise their kittens until they’re able to venture out on their own. 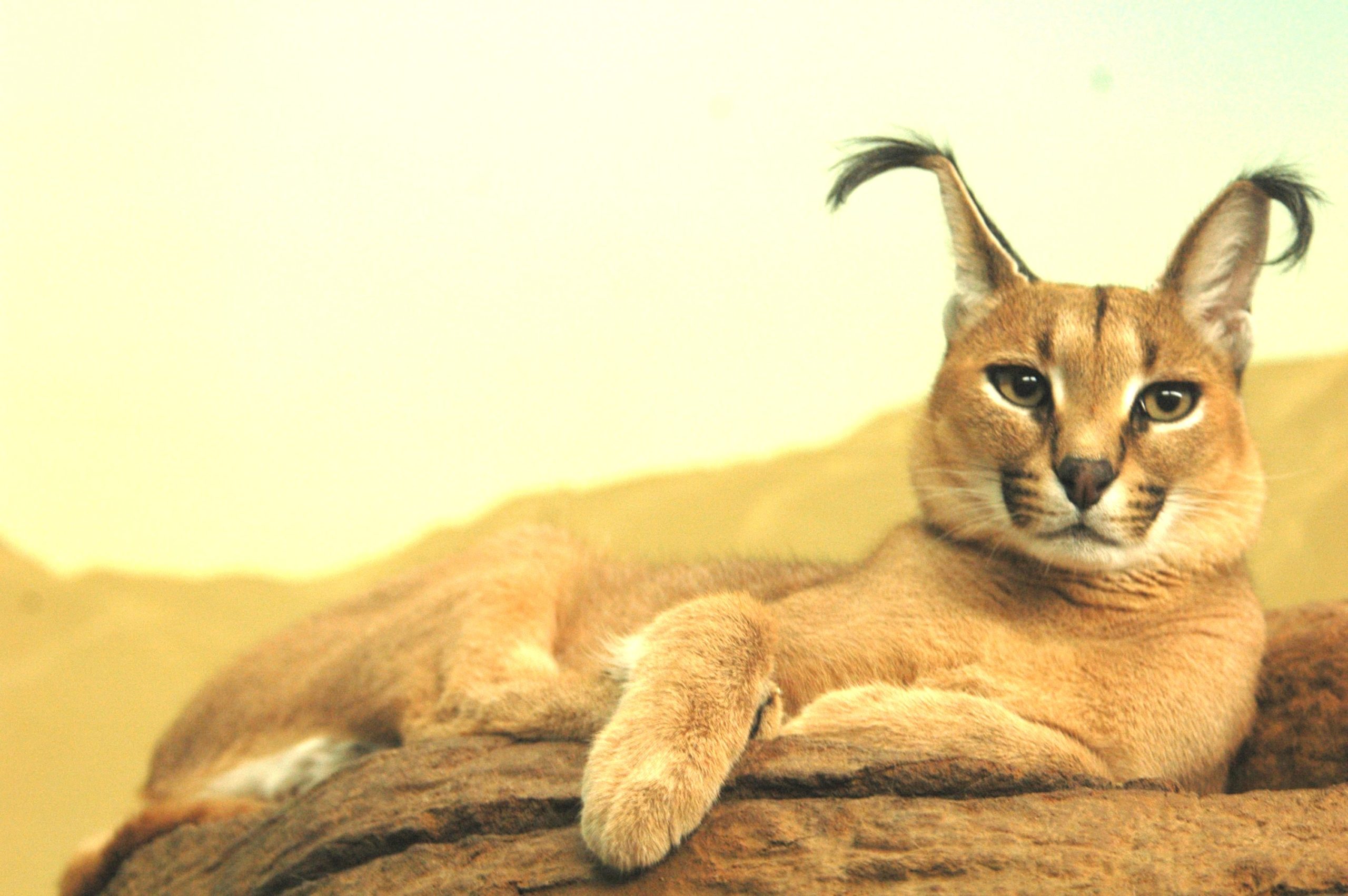 Caracals actually have a fairly good rapport with humans and are sometimes kept as pets. 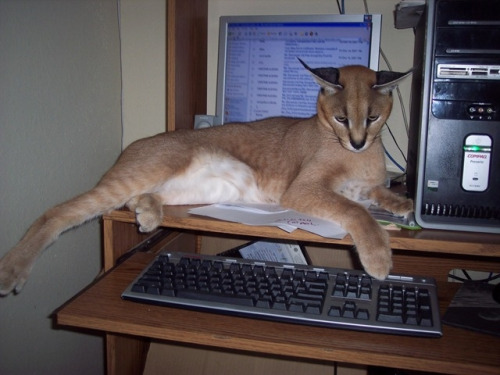 Their name is derived from the Turkish word, “Karakulak” which means black ears. You can see why.
Caracals can survive with very, very little water. In fact, they get most of their water from their prey. 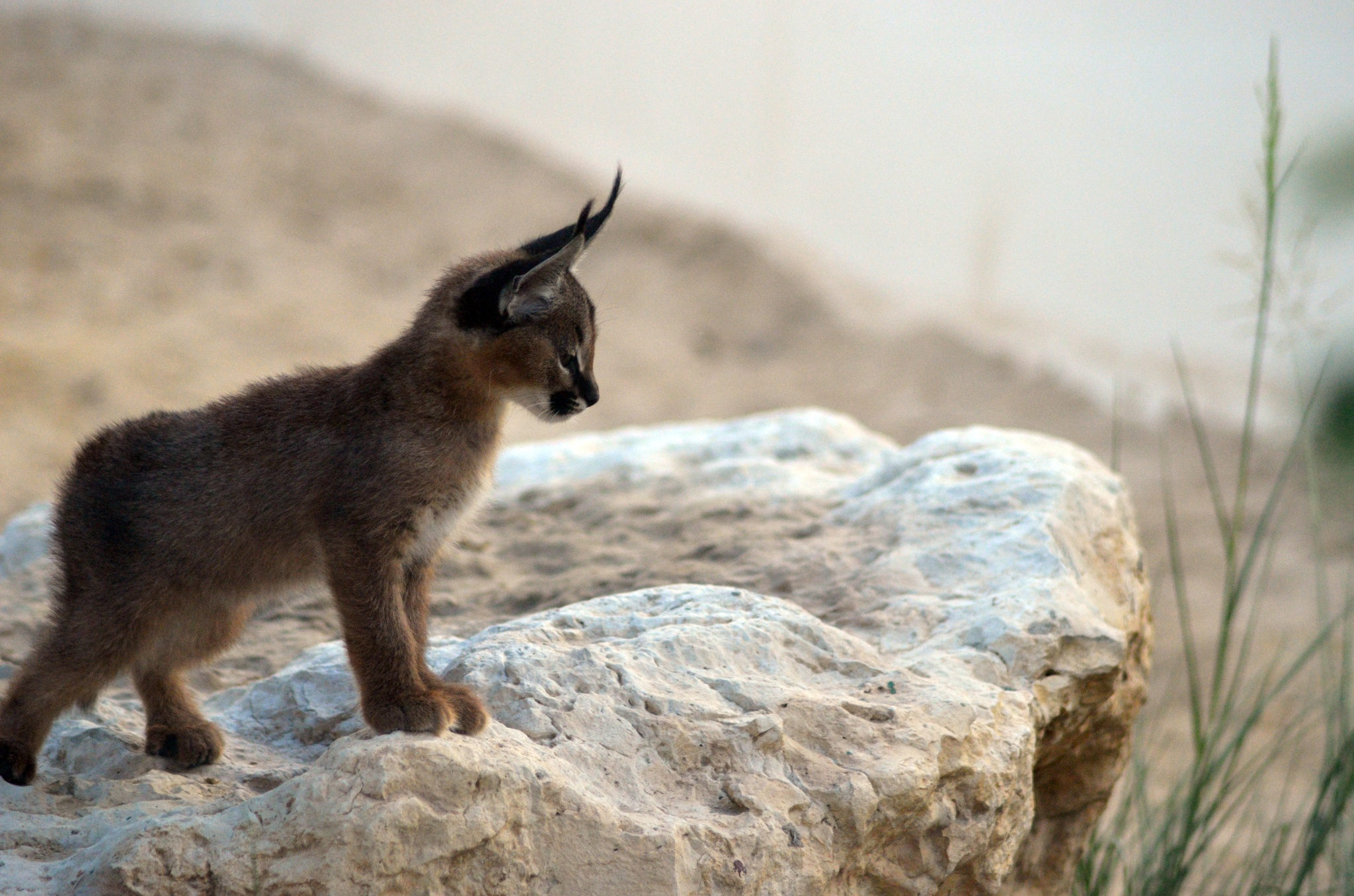