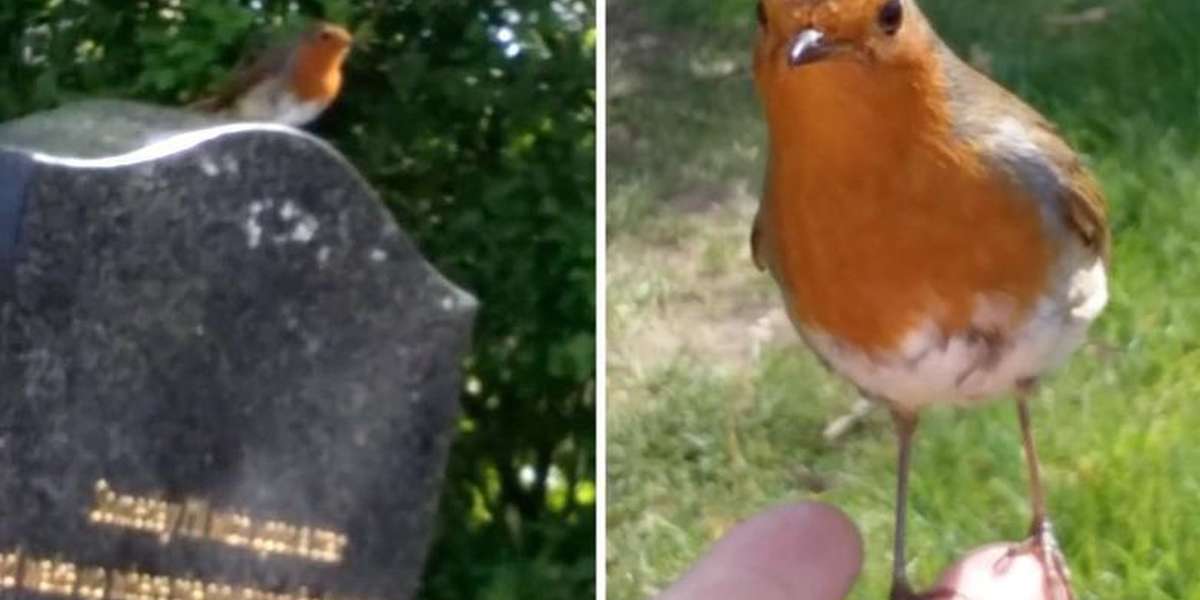 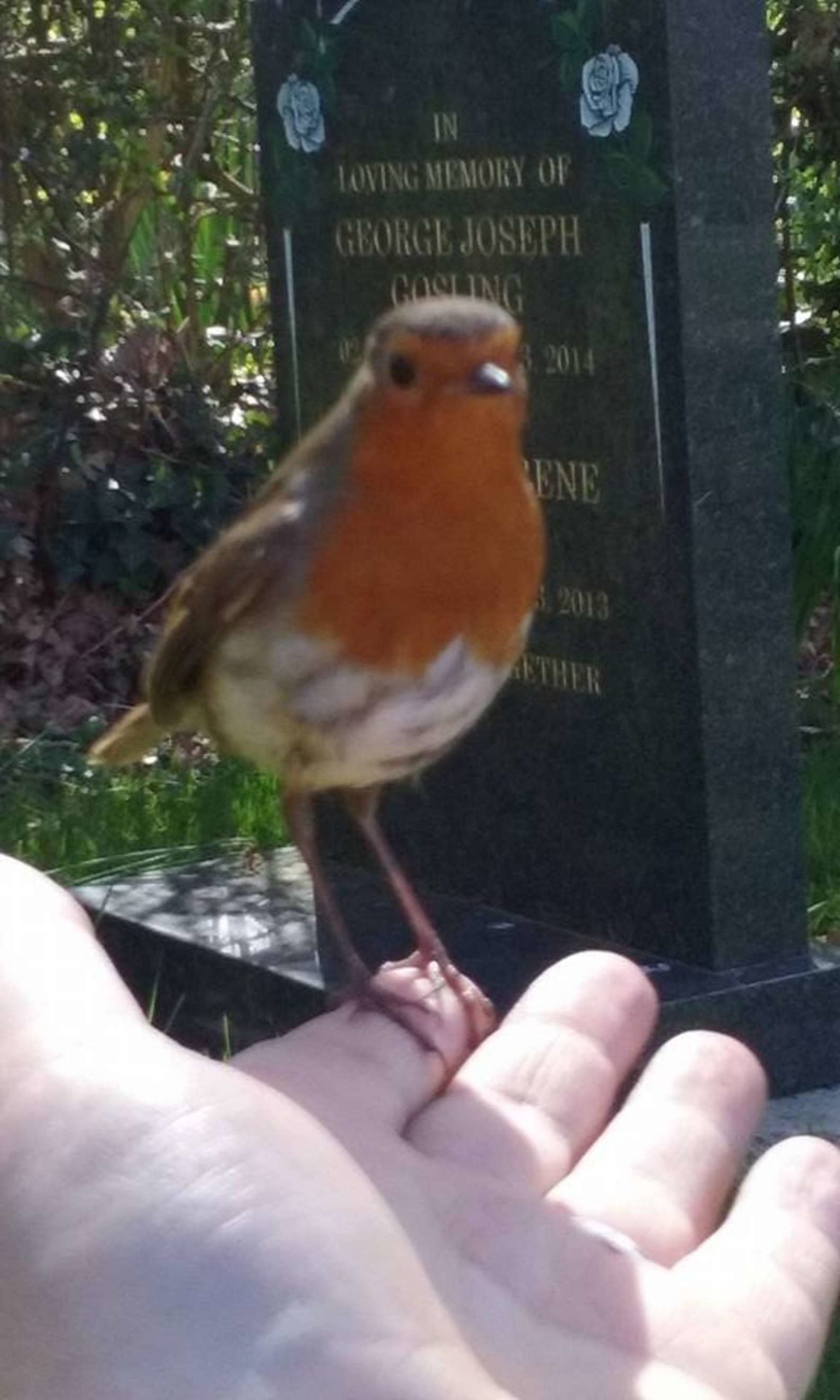 It’s been many years since Marie Robinson of Waterlooville, England, lost her 4-year-old son, Jack, to brain cancer. In that time, not a day has gone by that she hasn’t thought about him, wishing, as any grieving mother would, that her child was still here.

Recently though, something remarkable happened that’s convinced her his spirit does indeed live on. 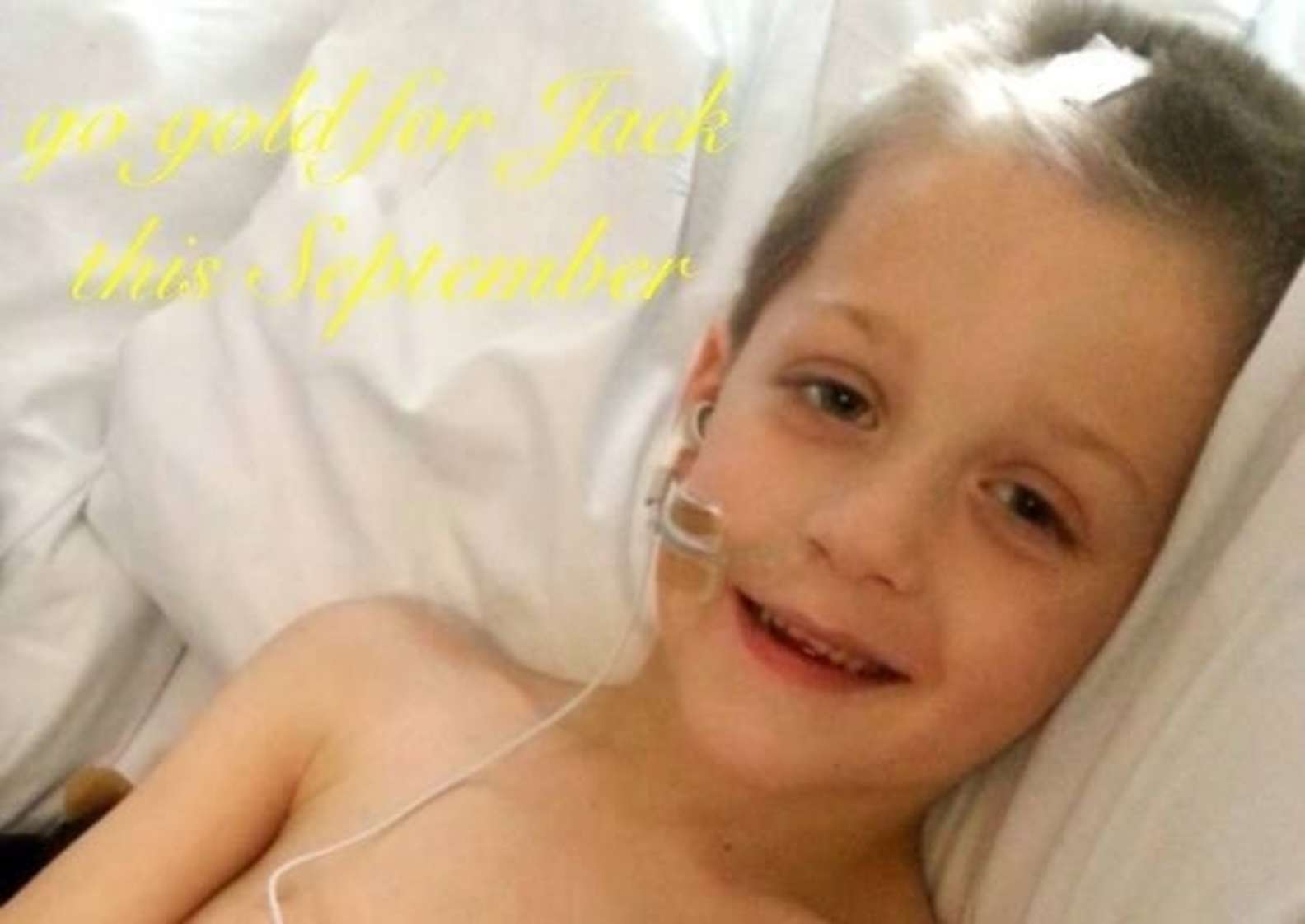 On Saturday, the third anniversary of her son’s passing, Robinson decided to go to the cemetery where Jack was laid to rest. While sitting on the grass next to his grave, a robin suddenly appeared and began flying around her.

The little bird showed no fear of Robinson at all – in fact, his reaction was quite the opposite. At one point, he briefly landed on her foot, but the encounter didn’t end there.

Robinson began filming as the bird circled again and landed atop a nearby gravestone. A moment later, she held out her hand, and the robin flew there, almost knowingly, and took perch on her fingertip. For Robinson, there was nothing random about what was happening.

“Yes it brought me to tears,” she wrote online. “Taking it as a sign from Jack.”

One needn’t be spiritual themselves to appreciate the significance of the robin’s visit for the grieving mother, or to understand how it helped her find peace in that moment – after all, animals are capable of offering comfort the way few other things can.

Still, Robinson hopes the bird in her now-viral video can effect real change.

“Would like to say if my little robin footage can help raise awareness of childhood brain tumors, cancers, the grief of losing a child then it’s a positive thing. I have read loads and loads of heartfelt messages from loads of people,” she wrote in a followup post, adding: “It is unbelievable how much a robin symbolizes in a lot of people’s messages.”