2019 was a difficult year in regards to forest fires ― just think of the Amazon, hit by serious forest fires, and immediately afterward also in Australia, where hundreds of animals lost their lives, as well as their habitat, due to wildfires.In fact, over 400,000 acres of land near Sydney were burnt, leaving only terrible devastation. In this bleak scenario, however, there were also many heroes who tried to save the animals, while also risking their own lives. 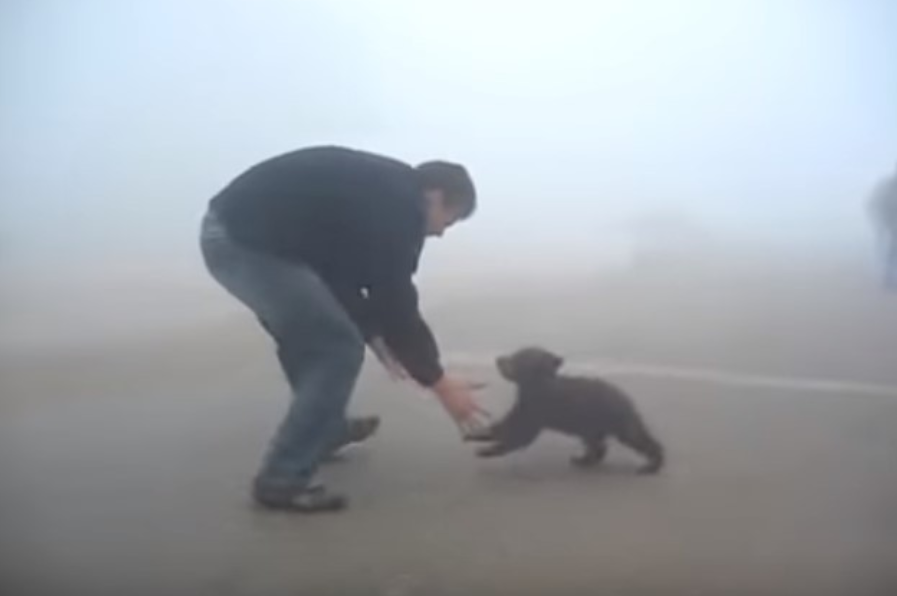 Similar to a woman who had risked her life to save a koala bear cub from a wildfire, now there is a man who rescued a little baby bear cub in the middle of a wildfire and images of his compassionate action have been posted on Twitter and also shared by an impressive number of users.

After the rescue, the young man (who has not yet been identified) was literally chased and embraced by the little baby bear cub. Moreover, there is a nice video that immortalizes the wonderful episode.

The incident was shared on Twitter by an influencer named Susanta Nanda. Although very little is known of the place where the video showing the beautiful gesture was shot, it is still a scene that communicates a very important message. 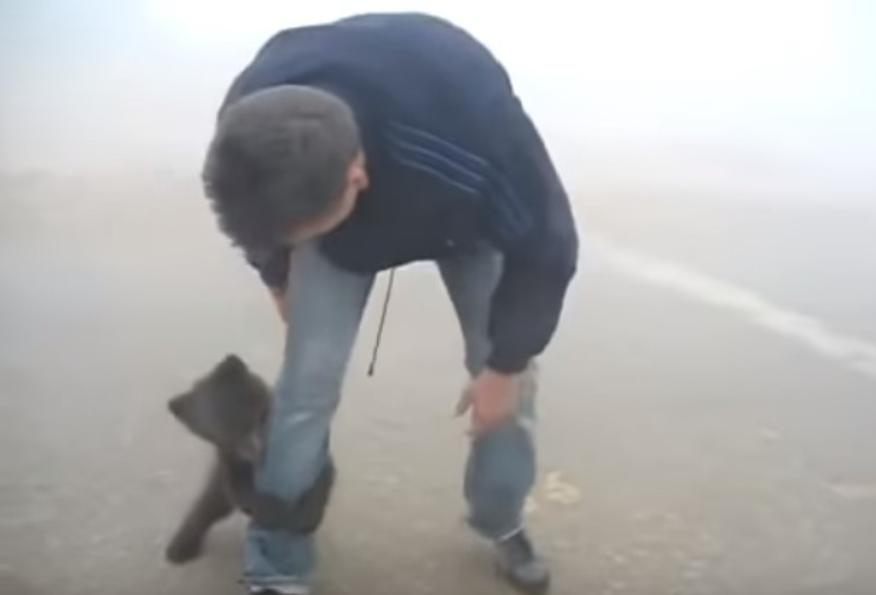 Moreover, it is a message that reminds us that the commitment and efforts for the conservation and care of wildlife will always be necessary. These beings are so wonderful that we cannot ignore them or pretend as though nothing has happened.

As we can see in the video, the little baby bear cub continues to approach the man to seek protection, to play, and to also thank the man who helped save him. And of course, no one wants to see animals suffer from naturally-caused or human-caused forest fires.