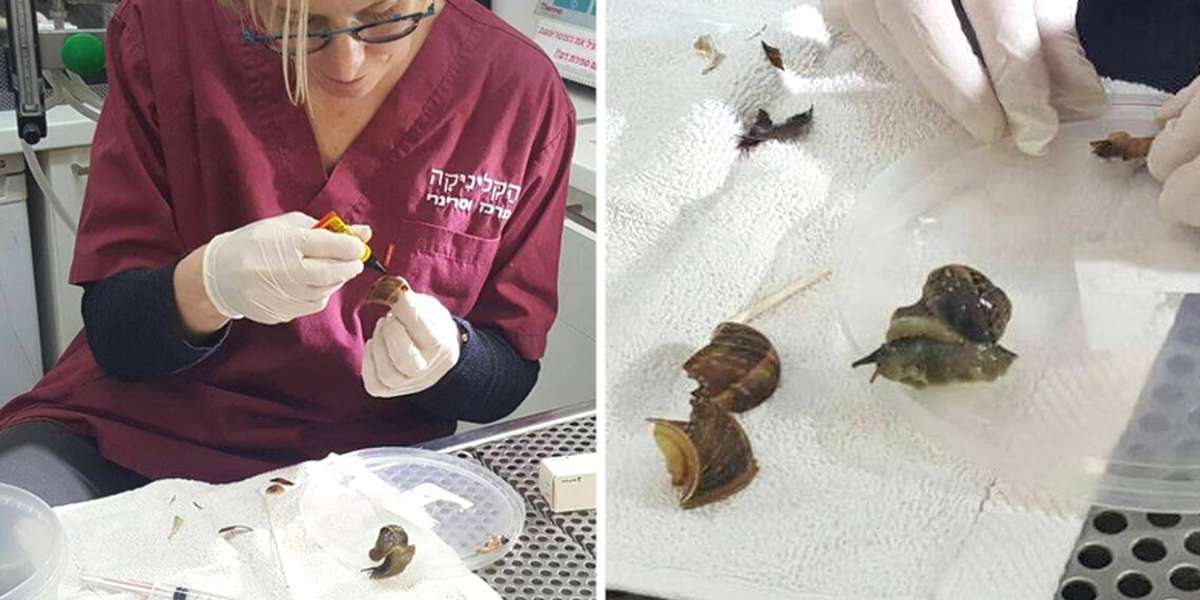 The life of one little snail in the world might not amount to much for some people, but it means everything to him. Thankfully, there are still other folks around who know that makes his worth saving — no matter how delicate a task that sometimes might be.

And we’re sure this patient agrees. 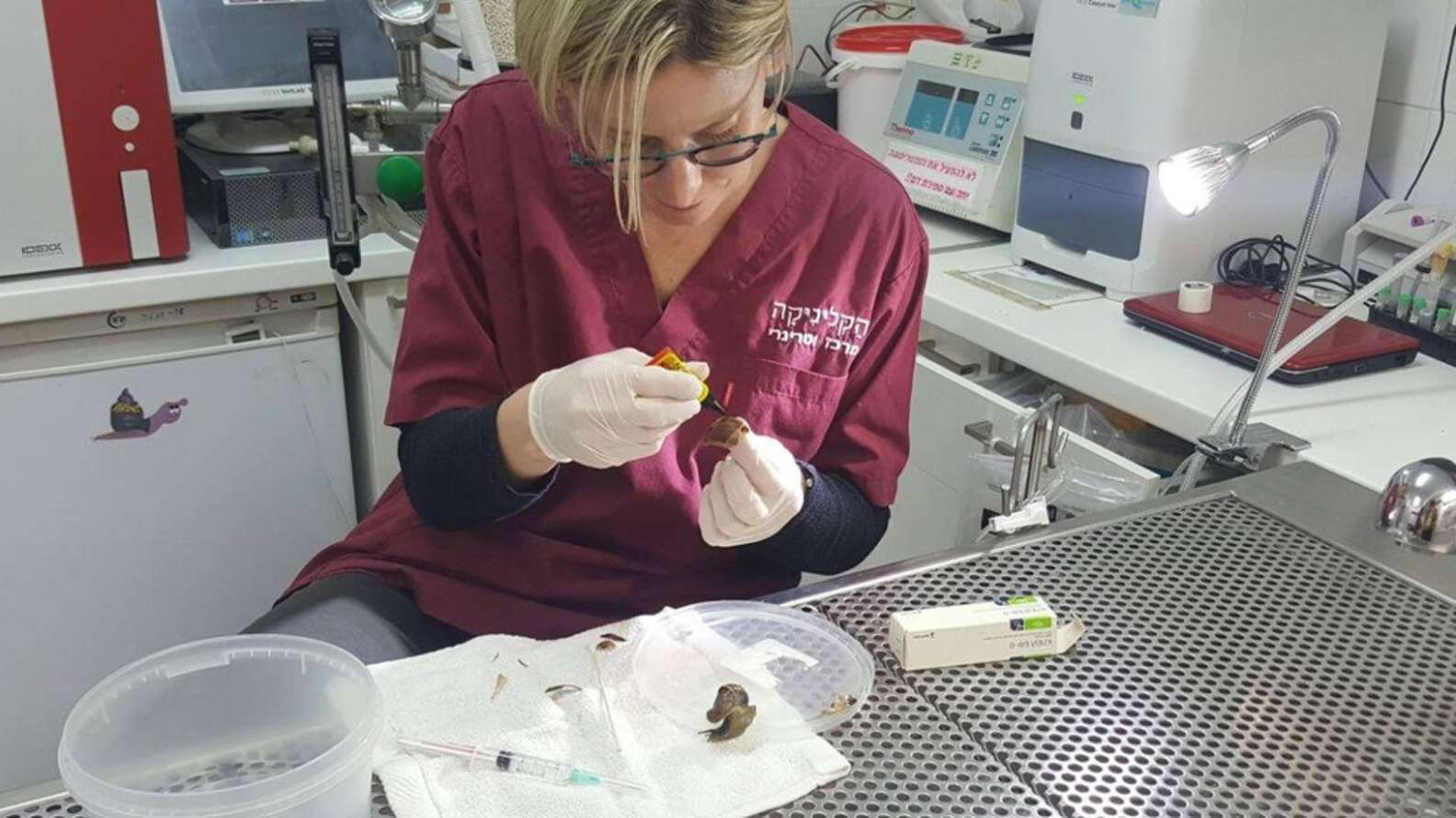 Veterinarians from the HaClinica animal hospital in Tel Aviv, Israel, recently offered their life-saving services to the humble garden snail after a mishap in a local woman’s yard: She’d accidentally stepped on him — shattering his brittle shell.

Rather than leave the snail to fend for himself with his suddenly broken home, the woman actually rushed him to get the help he needed.

Fortunately, staff at HaClinica weren’t callous to the snail’s plight, either. 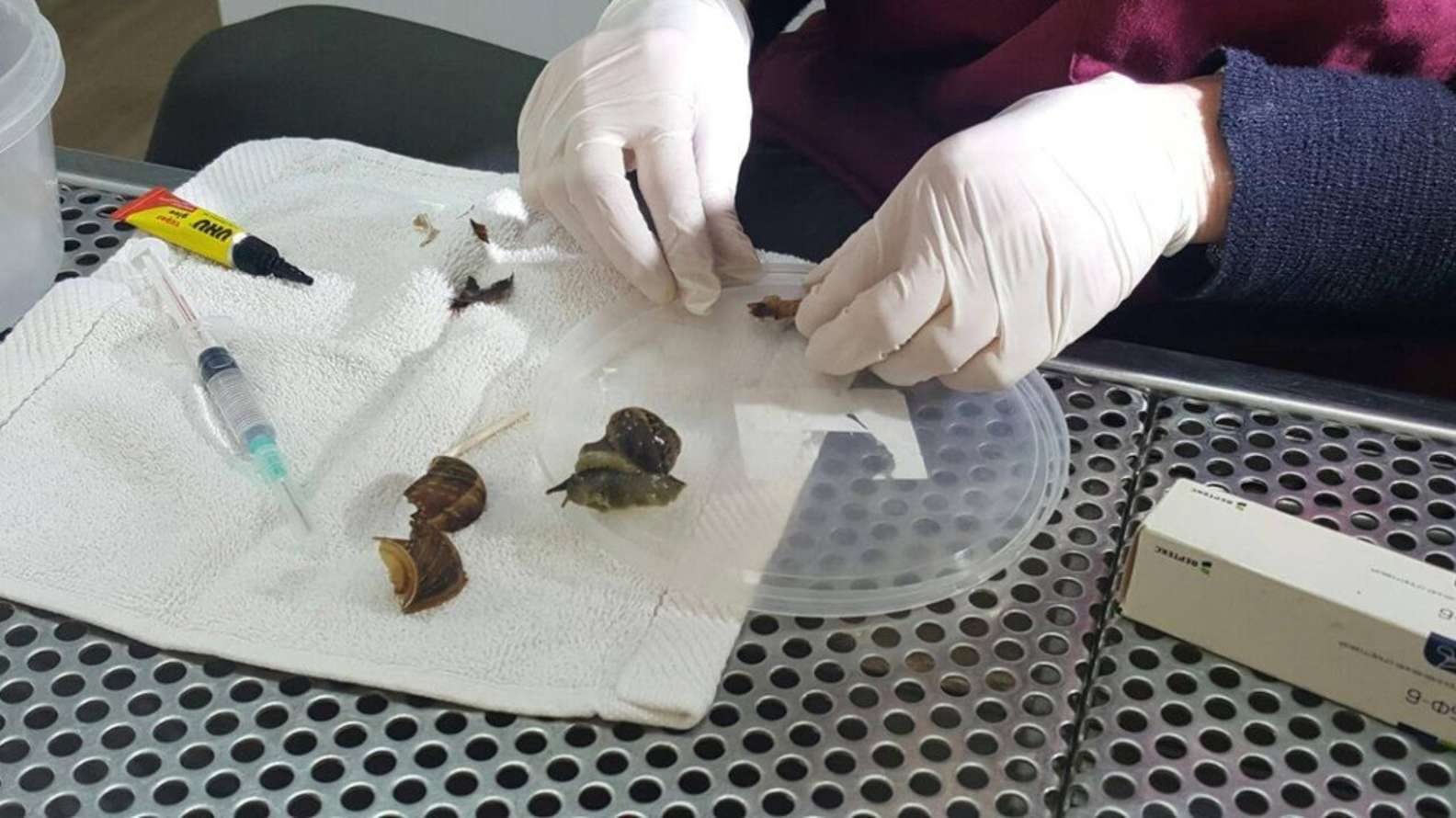 In a series of photos posted on the clinic’s Facebook page, vets documented how they set about putting the shell back together, piece by piece.

The “naked” snail was even on hand throughout the procedure, patiently observing the careful process with nary a complaint about their technique. 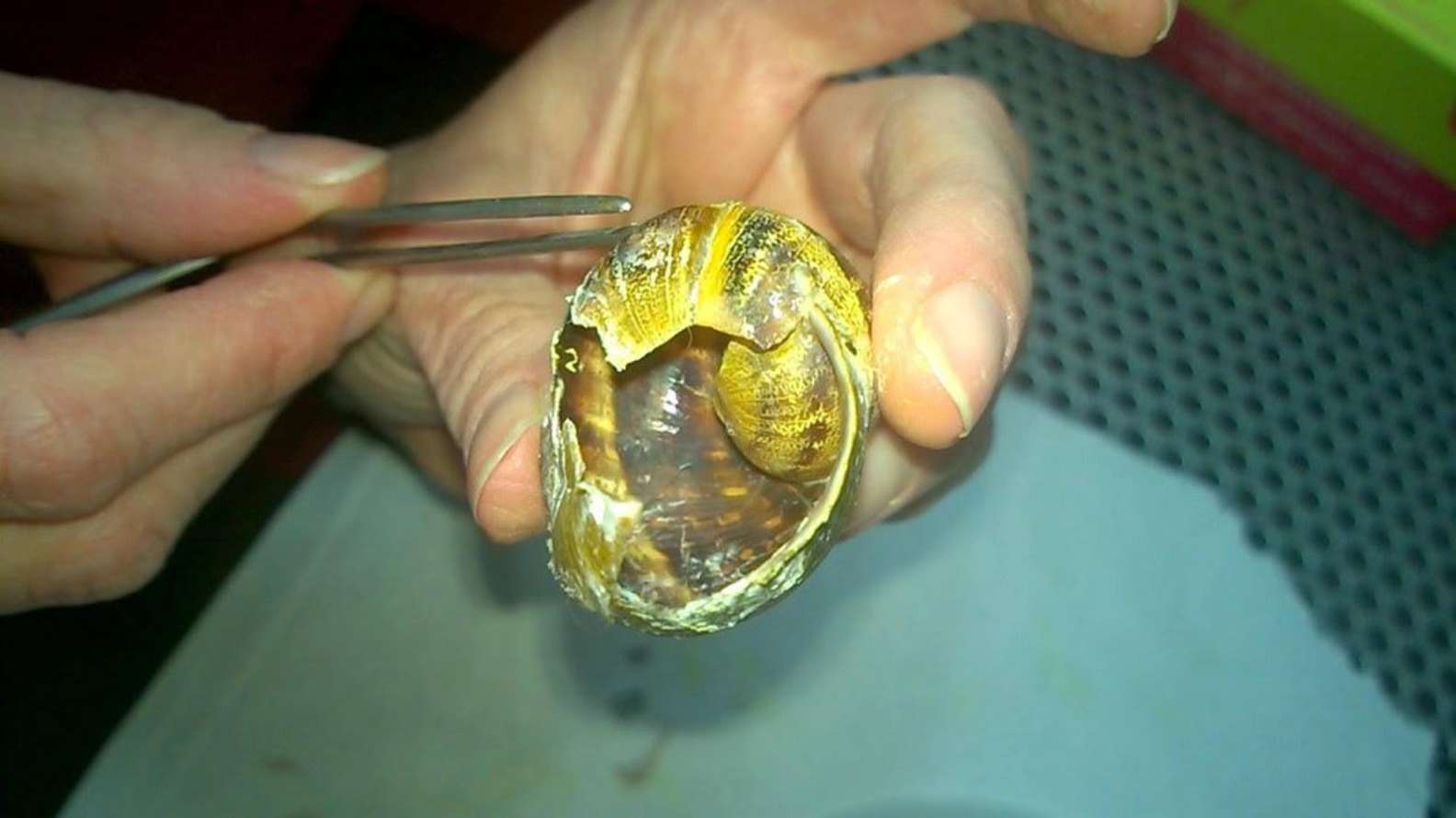 “For the broken shell, we need a combination of patience and finesse with epoxy glue,” the clinic wrote, as translated by Israeli blog From The Grapevine. “We make sure the glue stays outside the shell and does not penetrate the inner patch.” 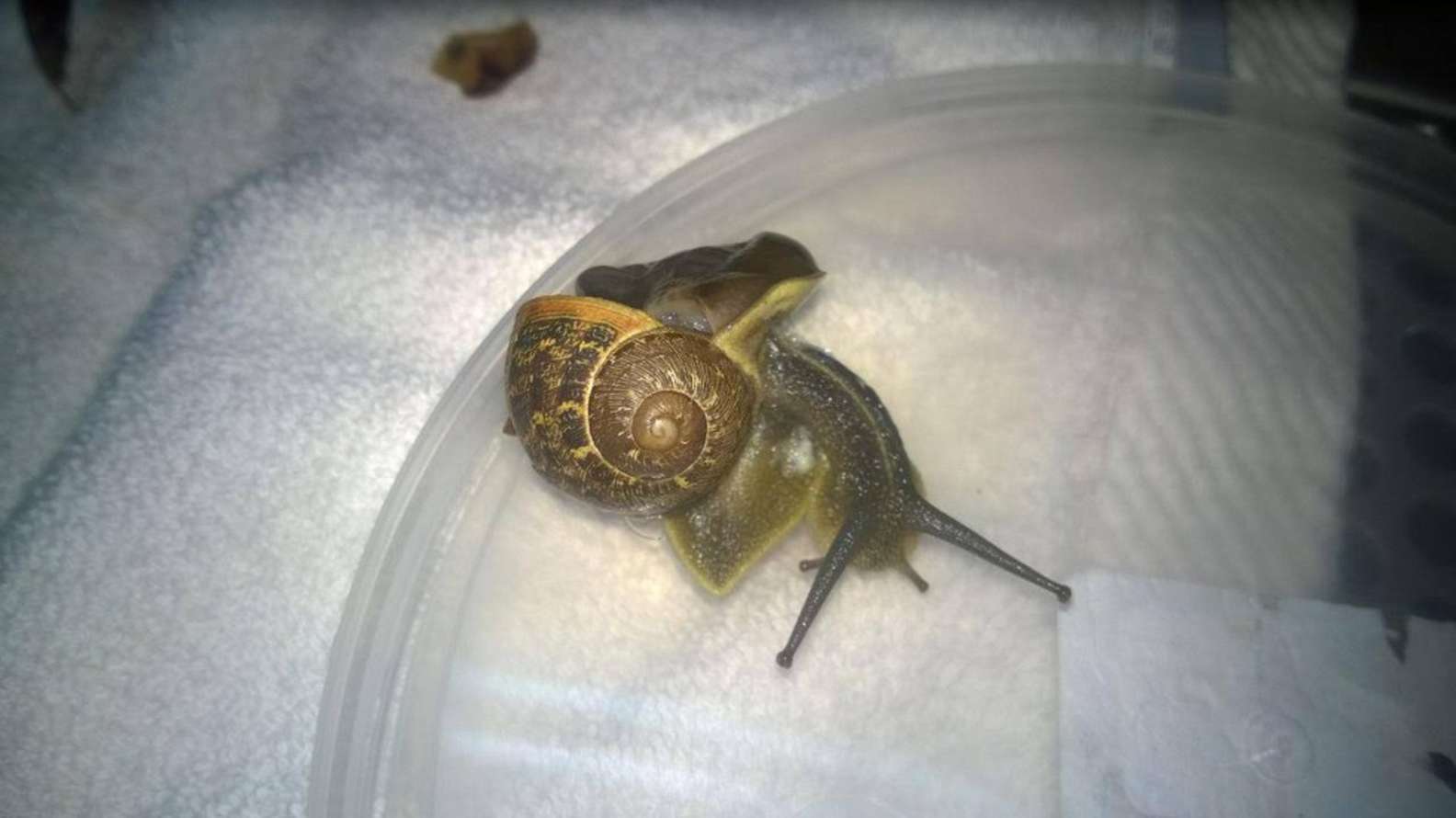 After all was said and done, with the shell now fully repaired, it came time for the snail to move back in. 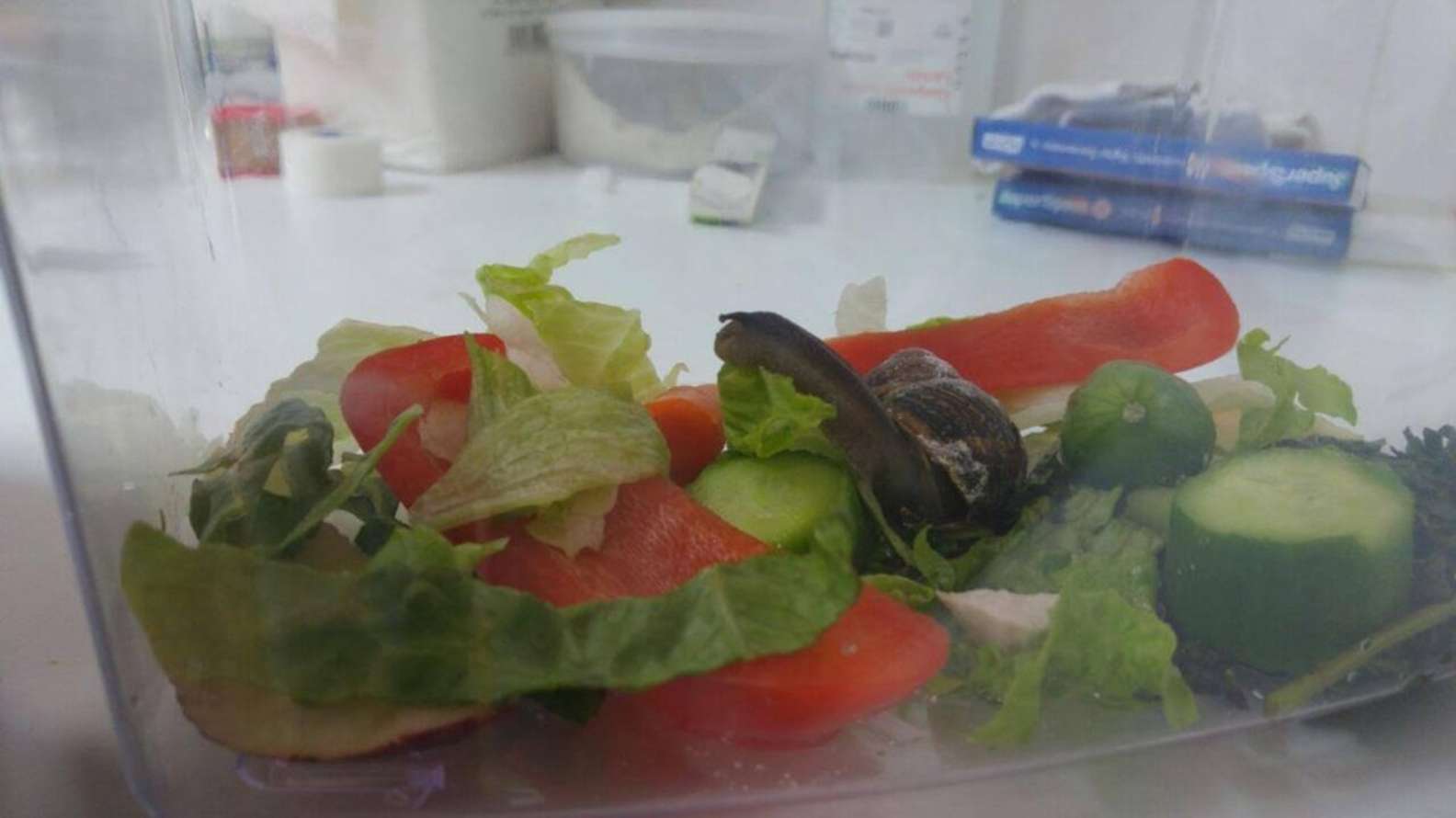 The clinic’s kind efforts for its slimy patient paid off.

It may be a few weeks, or even months, until the snail is fully recovered, HaClinica writes — but from the looks of it, he’s already handling that part quite nicely.