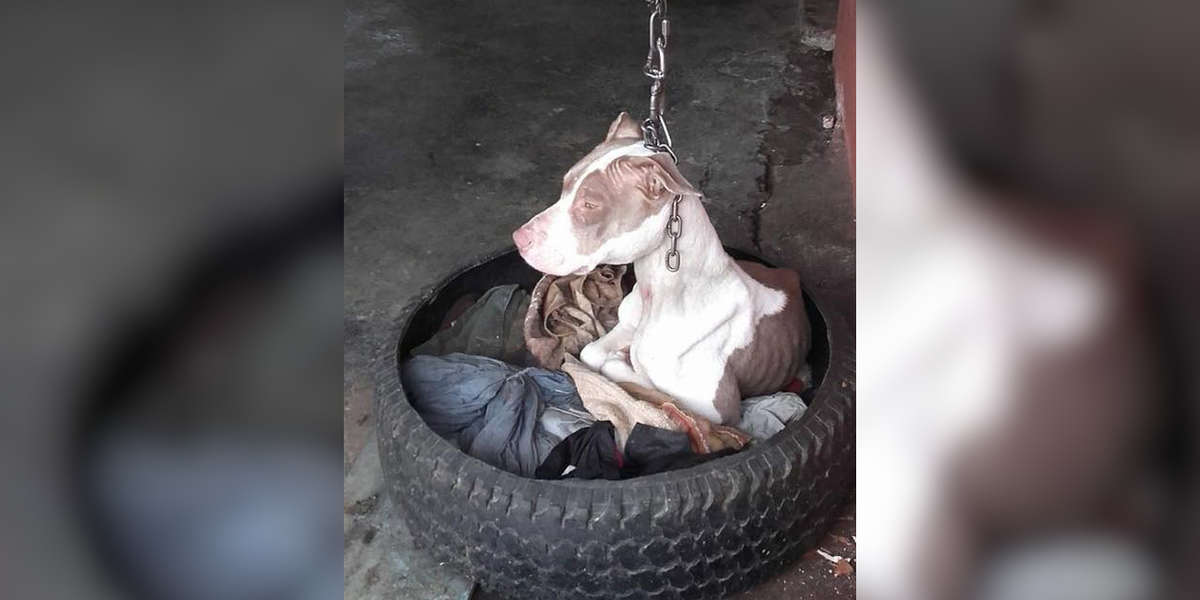 The dog was so malnourished she could no longer stand. But when she sat on the pile of rags beneath her, a short chain around her neck prevented her from putting her head down. Instead, her head would literally hang from the chain.The dog, named Cala, was being kept as a guard dog by a mechanic living near San Jose, Costa Rica. However, the mechanic rarely gave Cala any food, and he didn’t take her to the vet when she got sick.

Cala’s health grew increasingly worse, and she struggled keep her head up. She even started having trouble breathing. If help didn’t come soon, Cala was going to die.Thankfully, the neighbors took notice of Cala, and contacted local police as well as the team at Territorio de Zaguates, a local dog sanctuary that cares for hundreds of dogs.

“I felt desperately sad and frustrated,” Lya Battle, founder of Territorio de Zaguates, told The Dodo. “The picture I first saw of her showed a pitiful creature robbed of its dignity and ready to give up — a dog whose spirit had been broken and was just waiting for the end to come while living a never-ending nightmare.”The police and sanctuary team removed Cala from the property and got her to the vet, where she was treated for emaciation and wounds from the chain around her neck. Then Cala moved to Territorio de Zaguates, where she stayed as she healed physically and emotionally.

“Her healing process was slow, and the humans around her still had to cause her pain through the curing of her wounds, especially the gash in her neck caused by years of hanging from a tight metal chain around her neck,” Battle said. “Nursing her was as painful for her as it was for us, but eventually she understood that after the pain came love and treats, so she learned to deal with it like a champ.”At first, Cala didn’t like the other dogs at the sanctuary, which led Battle to believe Cala had never encountered other dogs, or she’d been trained to attack them. But Cala slowly began to trust the other dogs — as well as the people

“We saw Cala go from a weak, feeble animal, too depressed to care, to a stronger creature willing to stand up for herself,” Battle said. “With time, we also got to see that willful creature incorporate play and goofiness into her daily routine. With every day that passed, we saw more of her personality come through. She went from fearing humans to trusting them and even ‘bugging’ them for attention.”But Cala’s struggles weren’t yet behind her. In June, people snuck into the sanctuary and laid out sausages baited with poison, which ended up killing 16 dogs. Cala had also eaten a sausage, but she somehow survived.

“Cala was still alive when we got to her,” Battle said. “Probably her size helped tolerate the dose — that or she only got to a small bite of it. In any case, Cala was saved. She struggled with neurological problems for a while after that but she came around again. She’s just too tough a cookie!”“I think there are no coincidences in life,” Battle added. “Cala survived years of neglect, years of torture, years of hunger and illness. She was hanging on to life for a reason and she had already found out that life had been worth the long wait when again humans appeared in the picture wanting to hurt her. So although we were devastated by the loss of all the others, that fact that Cala had managed to pull through was just so fitting to her spirit.”

After this, Cala moved to a foster home where she’s currently being showered with love and attention. Cala has also become quite mischievous, Battle explained, but her foster mom loves it.“After years of neglect, torture and imprisonment, Cala seems to be getting all the puppy misbehaving process out of her system and we all think that’s just fine,” Battle said. “She is happy, strong, willful, a bit stubborn, and spoiled by her foster mom and family.”

Battle has rescued countless dogs in her lifetime, and she’ll rescue countless more — but she finds Cala’s story particularly uplifting.“This rescue is an epic battle of good against bad and of hate against love, and in the end, as it always does, love wins,” Battle said. “This rescue is the love-wins-don’t-give-up kind of rescue that fuels our stubborn madness a while longer.” 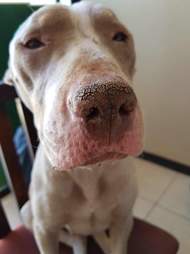 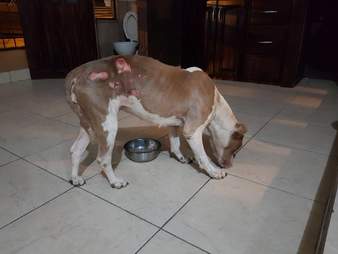 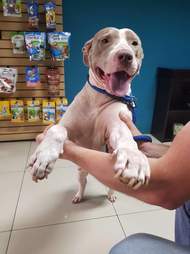 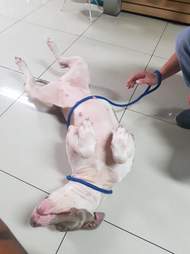 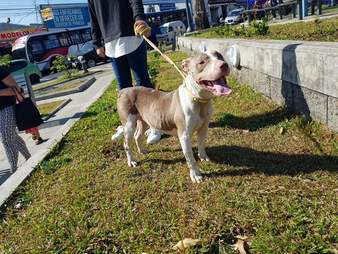 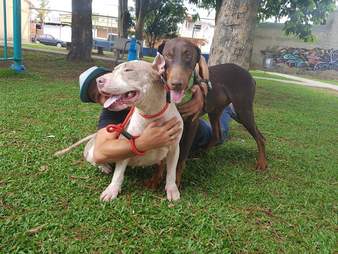