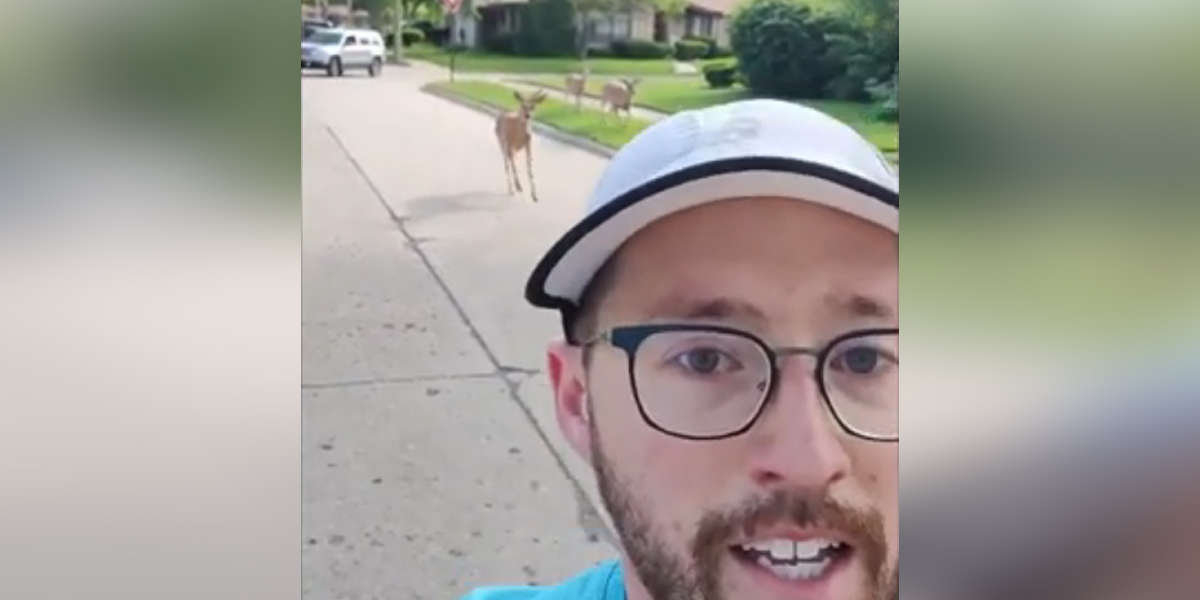 As an avid runner, Jared Wein often trains with others to prepare for upcoming races.

But he’s never had running partners quite as unique as this. 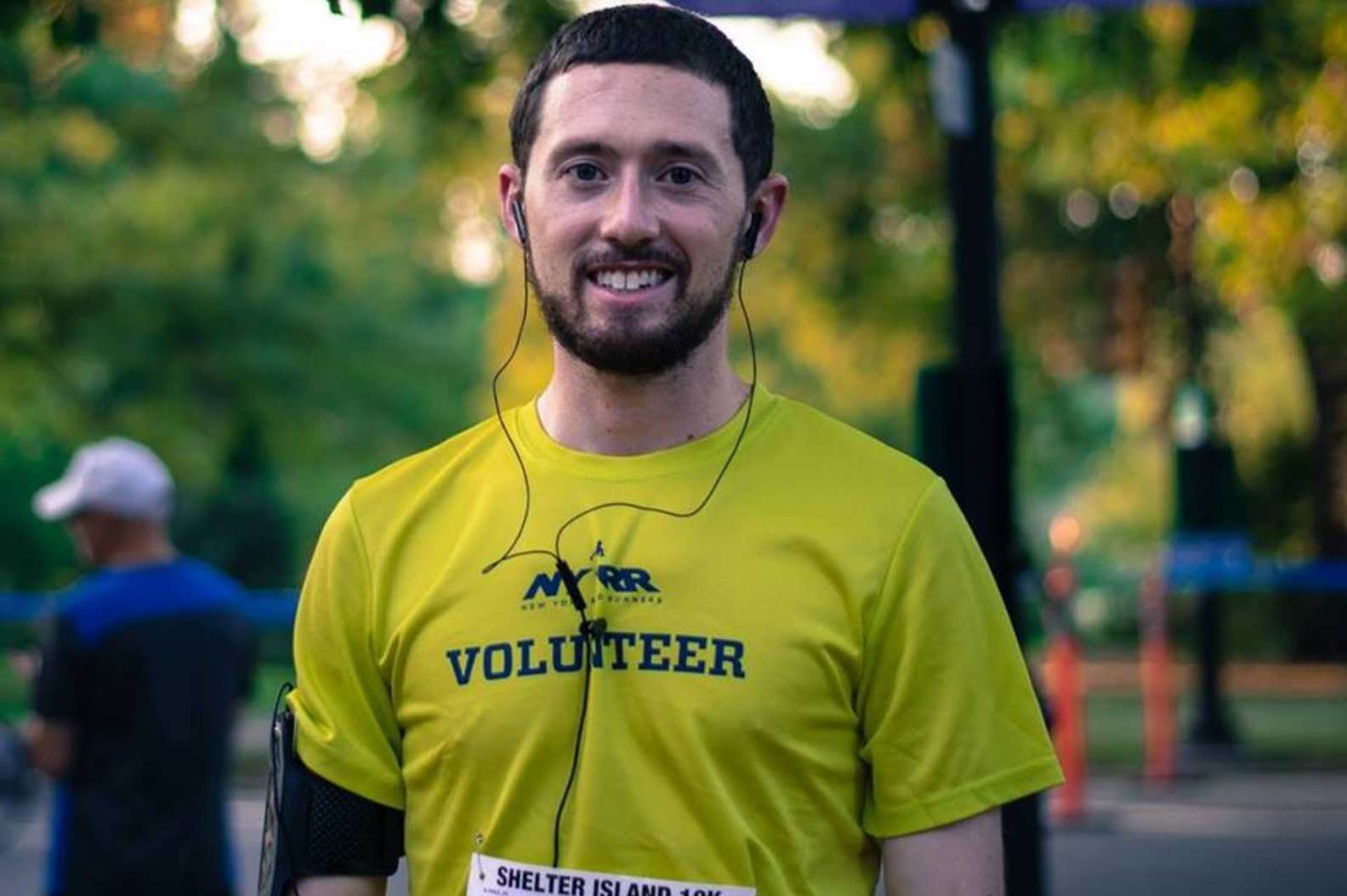 Earlier this week, Wein was on a run near his home in Michigan when he chose a path that cut through a local park. It was there, just off the trail, that he noticed a group of three deer grazing on some grass. Little could Wein have guessed what would happen next.

Inexplicably, seeing a guy out running apparently inspired the deer to get in some exercise as well. And with that, Wein suddenly found himself being followed — much to his disbelief.

“I was just thinking, ‘How crazy and wild is this!” Wein told The Dodo. “I had to record it, or else nobody would believe me.”

Here’s video of that unusual scene:

All told, the deer followed Wein for about half a mile; they slowed when he’d slow, and sped up when he would. Eventually, the animals opted for a different route, veering down a quiet side street while Wein continued straight.

Still, the workout that day was more effective than most due to Wein’s unlikely running buddies.

“I run pretty often, but that was one of my faster times,” he said. “I was running faster than normal because I think they pushed me to run faster. The next time I do a race, I’ll have them to thank.”