Daisy was adopted from Cats’ Aid in Ireland when she was just a kitten, and has always been a little shy. She’s not always a fan of meeting new people or animals, but loves her dad so much and counts on him to be her best friend and protector.

“She always wants to crawl onto my lap or sleep on the bed beside me when she gets a chance to,” Will Murphy, Daisy’s dad, told The Dodo.

Daisy loves to spend time playing outside in her yard, and as a result, she’s attracted a lot of attention from the male cats around the neighborhood. Whenever she’s inside, minding her own business, her gentlemen callers like to come around and wait for her at the windows — but Daisy has absolutely zero interest. 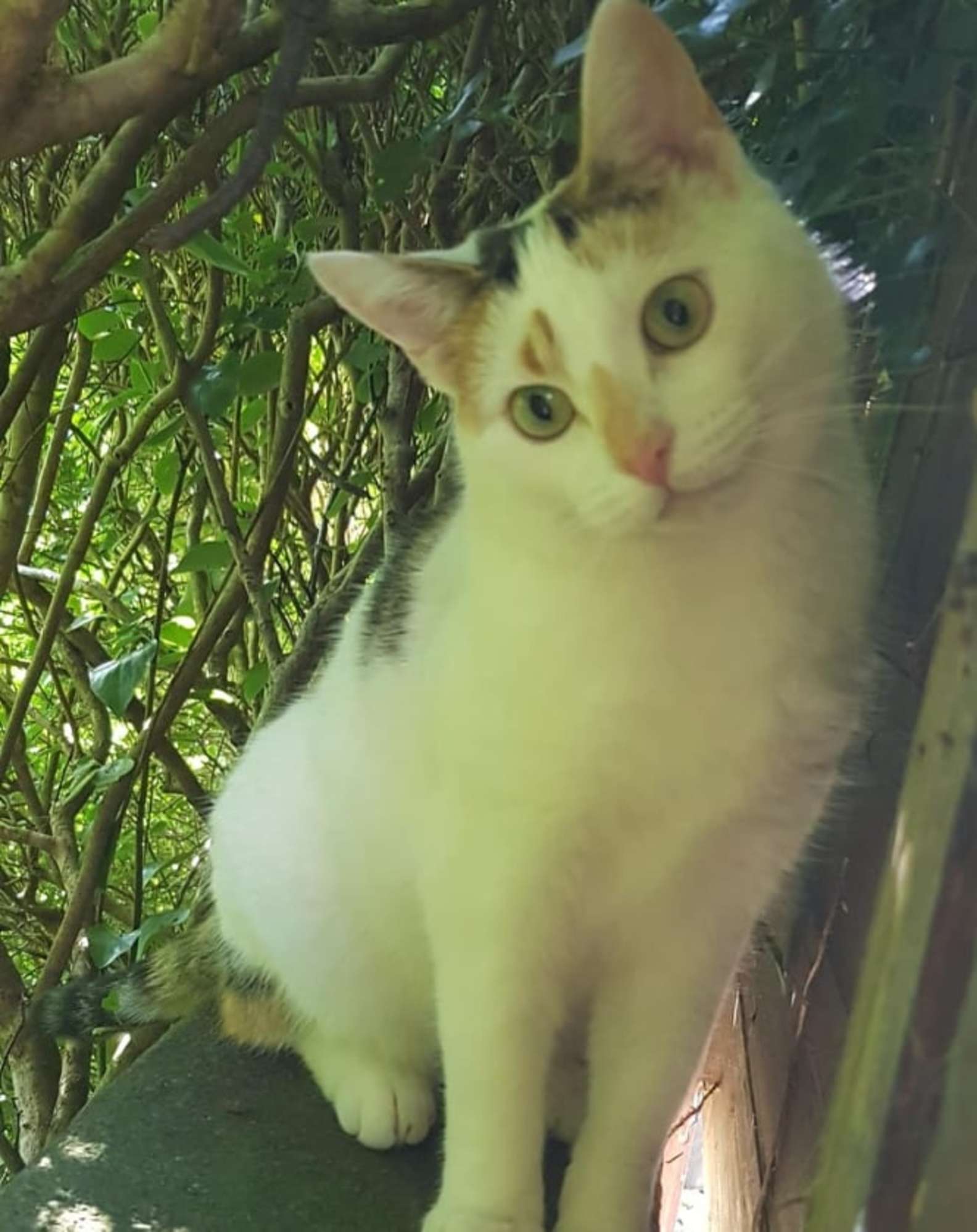 “Daisy does not like any of them,” Murphy said. “The only time I ever see her angry/agitated is when they call around looking for her.”

One of the most persistent of the bunch is a cat whom Murphy has nicknamed Silken Thomas. He’s a very talkative, social guy, and loves waiting at the window for Daisy, who refuses to see him.

One day, as Thomas was pining at the window as usual, Murphy decided to go outside and give him a stern talking-to. He tried to explain to Thomas that his daughter Daisy has absolutely no interest in dating him.

As Murphy tried to reason with the stubborn cat, Thomas argued back …

… and eventually got a little angry at Murphy for refusing to let him date his daughter.

“He did get a little aggressive and gave a few playful nips to my hand but I’ve had cats nearly all my life so I’m used to getting [the] odd scratch/bite from them,” Murphy said. 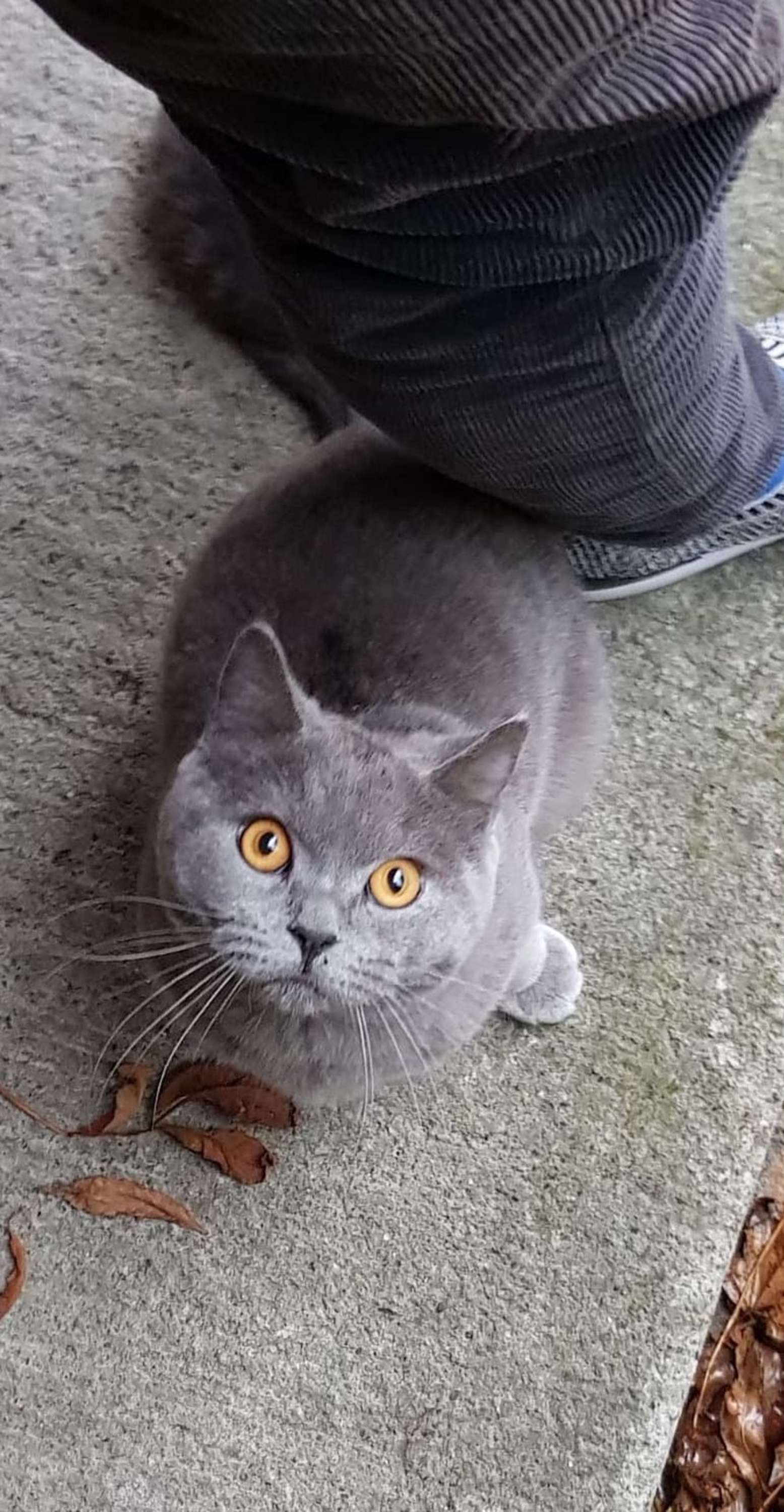 Even though Murphy was clear, Thomas will still be back again and again, and Daisy will continue to ignore him. Luckily, Thomas is pretty cute and Murphy loves giving him lots of attention and cuddles — even though he just can’t seem to take the hint about Daisy.