In most cases, people judge things by their appearance. The same happened in the case of the cat Bean. Her slightly scary appearance did not provide her with a home, however.

This changes when Francisca Franken found her and fell in love with her at the first sight. Francisca Franken is a german girl who is a cat person at heart. She used to live with a cheerful feline named Joker, but as she moved out from her parent’s house in a rural area to a tiny flat, she chose to let him stay behind because she knew what’s best for him.

Her life alone did not last long because after a year Franciska after seeing Bean on the internet immediately fell in love with him. This was exactly the friend she needed. “Well, at first I laughed because the pictures were so funny and I’d never seen a cat like this before. She looked like she was 20+ pounds and a real rough street gangster.”

Franciska did not think long and sent an email to the shelter for adoption. “I couldn’t sleep all night because I was so nervous and sent her picture to all my friends”, Franciska told. To Francisca’s surprise, Bean turned out to be an unwanted cat who had spent so many months living in the shelter without any attention from the potential adopters.

The shelter staff talked to Francisca about Bean’s dark past and loneliness, which just broke her heart. Some rescuers found Bean standing in a trailer park, with serious medical problems and was lucky to be found as there could have been a tragic end.

Their first meeting was unforgettable. What Franciska saw was a more beautiful cat than she imagined .”Bean was (and still is) so tiny and small, she has very stubby legs, a short tail, and the cutest face I had ever seen”, Francisca said.

Franciska burst into tears and when the shelter staff saw how much she loved her they decided to let her take it that day. “When I left to sign the contract she climbed up a chair to watch me from inside. Her sad eyes just made me cry again,” Franciska said.

From the moment she took Bean at the home they are not separated at any moment. The love they have for each other is to be envied. They’re both so happy they found each other. 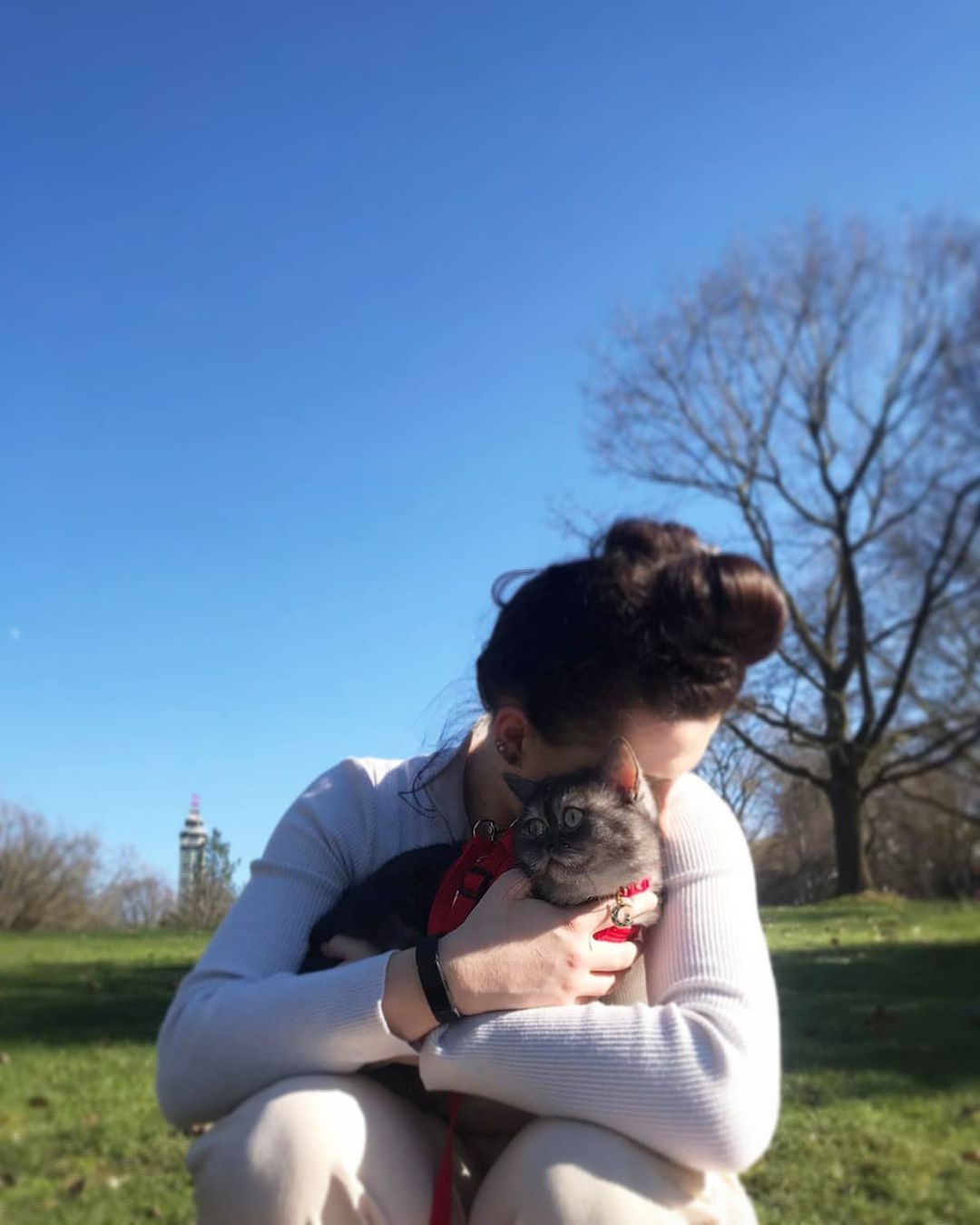 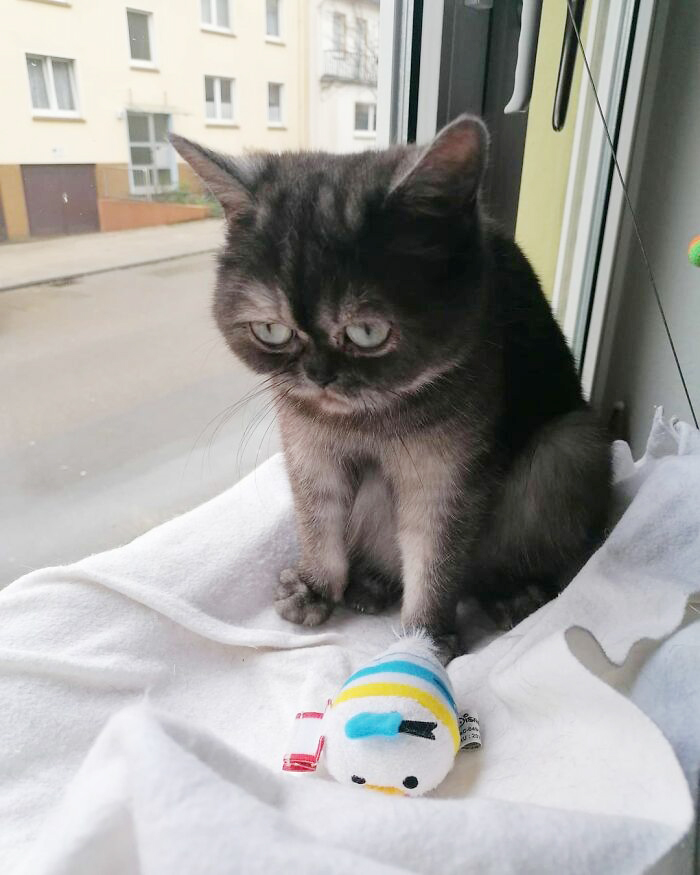